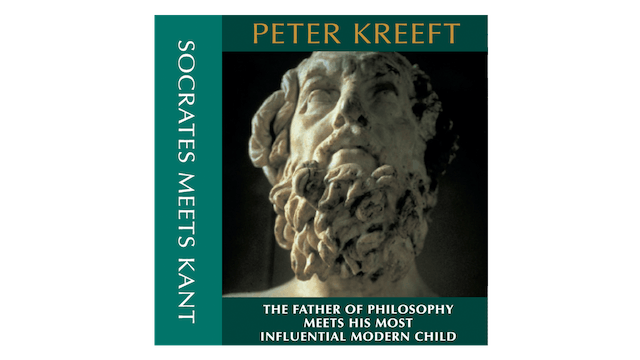 Immanuel Kant is one of the greatest philosophers in history. But, as Peter Kreeft notes in this book, Kant is really two philosophers - a philosopher about how we know things (epistemology) and a philosopher of right and wrong (ethics). If he had written only on either topic, he would still be the most important and influential of the modern philosophers. The combination of the two, though, makes for a formidable thinker, one it would take a figure such as the Father of Philosophy, the relentless Socrates, to confront.
Confront he does, in Peter Kreeft's next installment of the popular Socrates Meets series. Set in the afterlife, the conversation between the two great minds lays out the key issues. Kreeft's Socrates reflects what the historical philosopher would likely have made of Kant's ideas, while also recognizing the greatness, genius, and insightfulness of Kant. The result of their dialogues is a helpful, highly readable, even amusing book, useful for beginner as well as master.
Kant's philosophy of knowing truly is a ''Copernican revolution in philosophy'' as he dubbed it. His ethics was intended to set out the rational grounds for morality. Did he achieve his goals? What would Socrates say about the matter? Dr. Kreeft has written a book no student of modern thought should be without. 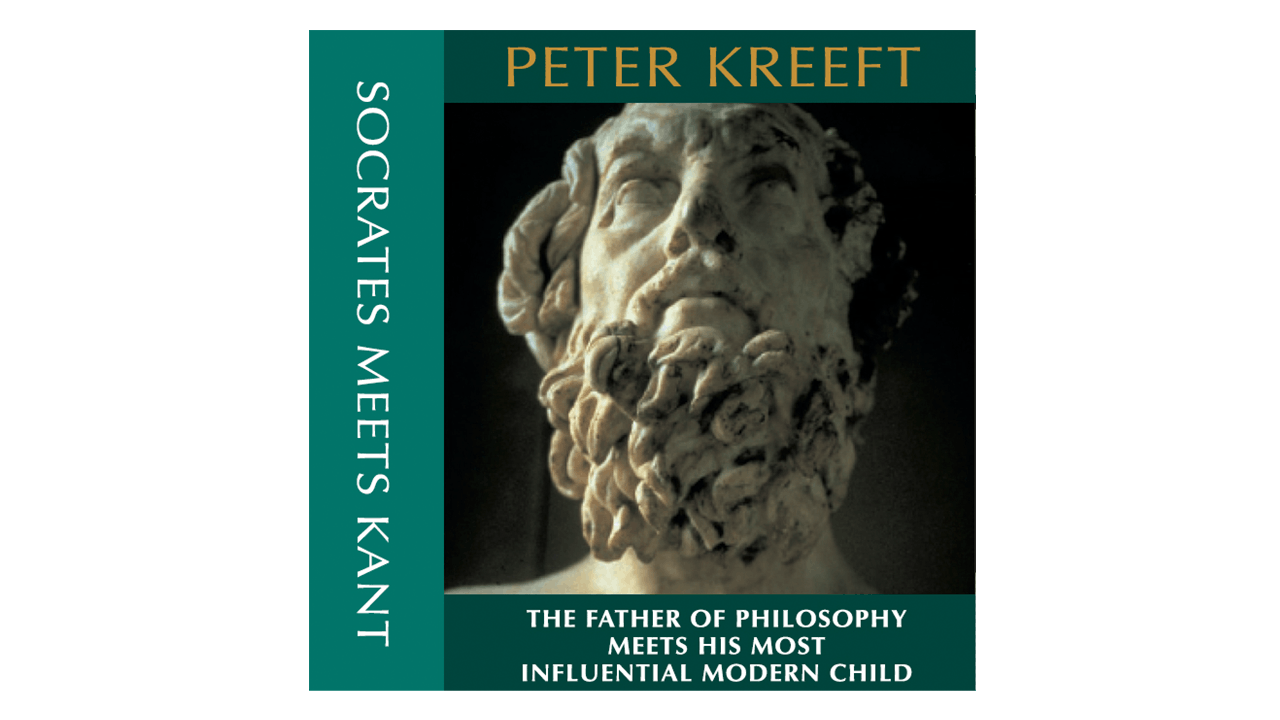