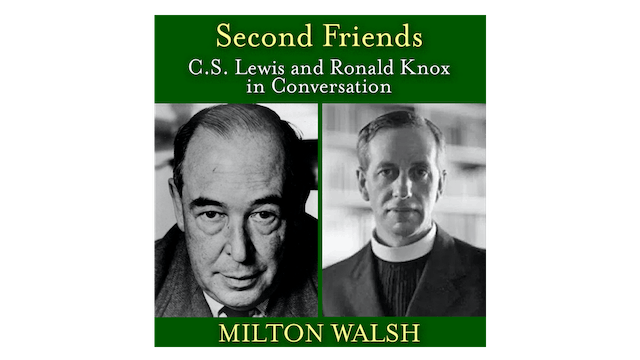 C. S. Lewis and Ronald Knox were two of the most popular authors of Christian apologetics in the twentieth century ... and for many years they were neighbors in Oxford. In Second Friends, Milton Walsh delves into their writings and compares their views on a variety of compelling topics, such as the existence of God, the divinity of Christ, the problem of suffering, miracles, the way of Love, the role of religion in society, prayer, and more. They both bring to the conversation a passionate love of truth, clarity of thought, and a wonderful wit.
Lewis and Knox both experienced powerful conversions to the Christian faith, an important aspect that Walsh covers in detail. Both wrote about their conversion experiences because they wanted to explain to others why they took that life-changing step. They each valued logical thinking, and they professed that the Christian faith should be embraced, not only because it is good, but because it is true. Reason provides the intellectual foundation of belief for both authors.
For both these apologists, Christianity is much more than a doctrinal system: it is above all a personal relationship with Christ that entails romance, struggle, and loyalty. A common adjective applied to Lewis and Knox as writers was “imaginative”. They saw lack of imagination as a great hurdle to faith, and they believed that imagination is a privileged path leading to a deeper apprehension of the truth.
Lewis and Knox, while convinced that the Christian faith rested on sound reason and that it fulfilled the deepest human longings, also knew that God is a mystery—and so is the human heart. In the face of these twin mysteries, Milton Walsh shows that both men approached their evangelizing efforts in a spirit of humility, as he explores how they appealed to the mind, the heart, and the imagination in presenting the Christian faith.
“It is a great delight to see that Fr. Milton Walsh has brought together the incomparable Knox and the indomitable Lewis in a way that enables us to understand both of them better.”  —Joseph Pearce Author, C.S. Lewis and the Catholic Church
“This—to quote C.S. Lewis—‘is the most noble and joyous book I’ve read these ten years.’… This book has led me deeper into Lewis’s own writings than any I’ve read.”  —Walter Hooper, C.S. Lewis’ former secretary and biographer 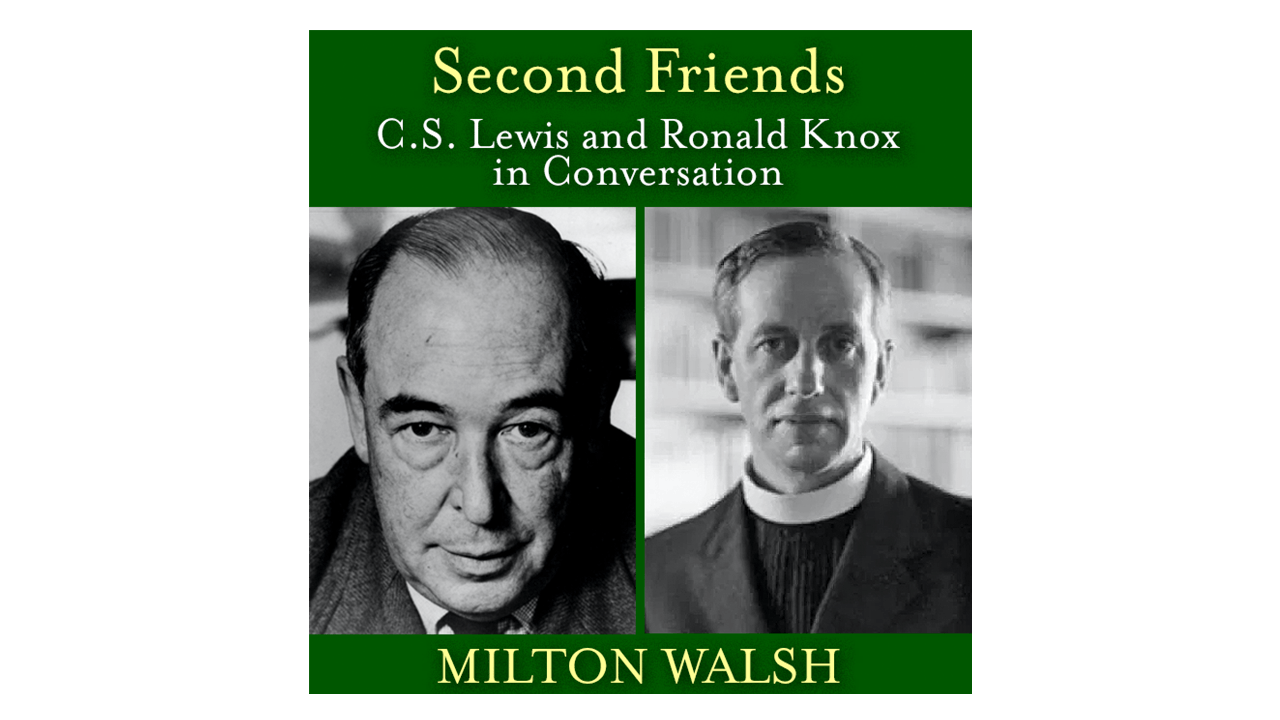