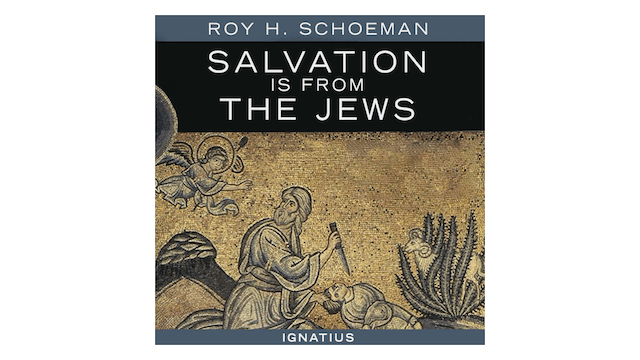 Salvation Is from the Jews by Roy Schoeman

This book traces the role of Judaism and the Jewish people in God's plan for the salvation of mankind, from Abraham through the Second Coming, as revealed by the Catholic faith and by a thoughtful examination of history. It will give Christians a deeper understanding of Judaism, both as a religion in itself and as a central component of Christian salvation.

To Jews it reveals the incomprehensible importance, nobility and glory that Judaism most truly has. It examines the unique and central role Judaism plays in the destiny of the world. It documents that throughout history attacks on Jews and Judaism have been rooted not in Christianity, but in the most anti-Christian of forces.

Areas addressed include: the Messianic prophecies in Jewish scripture; the anti-Christian roots of Nazi anti-Semitism; the links between Nazism and Arab anti-Semitism; the theological insights of major Jewish converts; and the role of the Jews in the Second Coming. 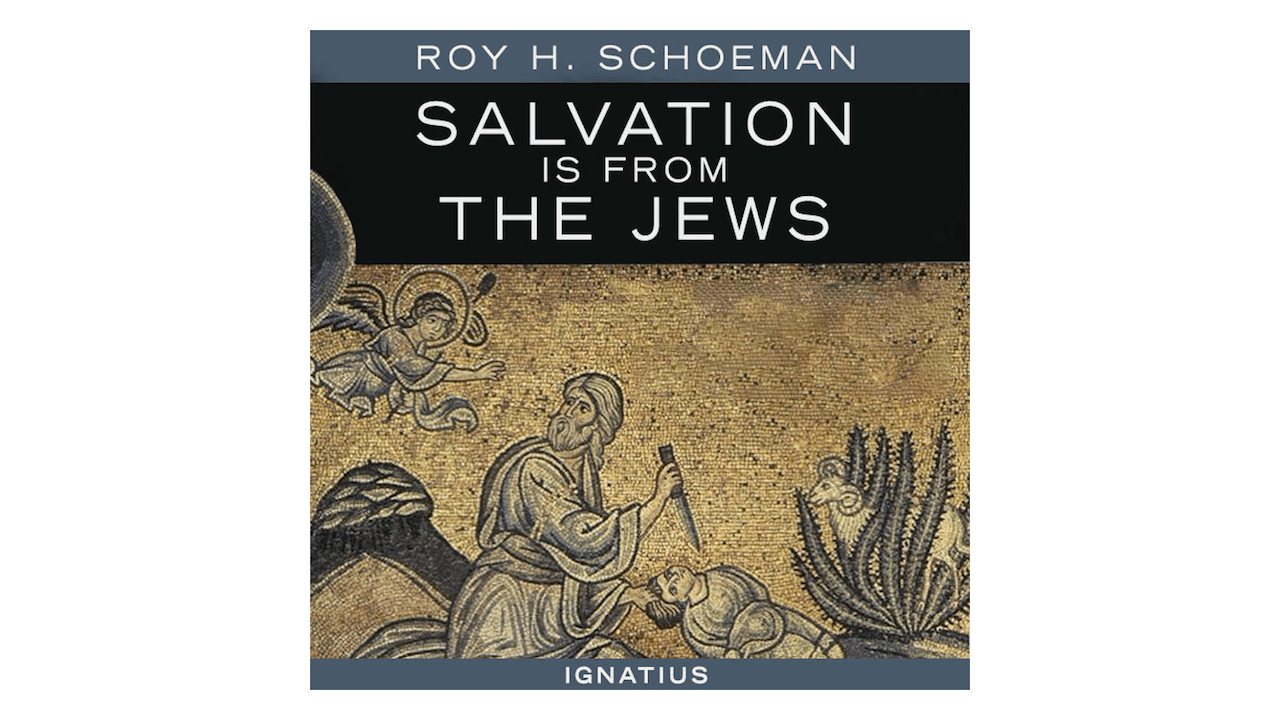