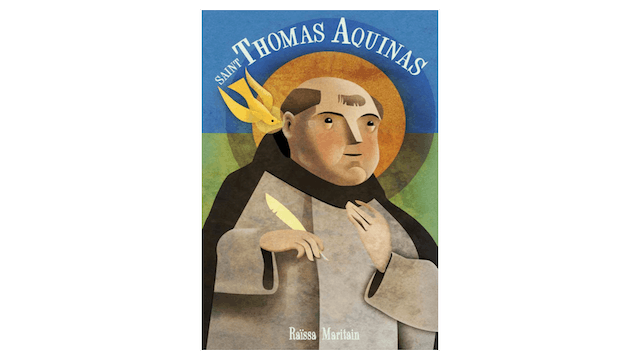 Because he was big and strong and sometimes slow to speak, Thomas Aquinas's schoolmates called him the Dumb Ox. Not long afterward, he came to be called Doctor (which means "teacher") because he could actually understand complicated things quickly and explain them well. Which is what he loved to do, preaching often and writing in the course of his lifetime no fewer than eighty-five works of philosophy and theology books that changed the Church and the world. Indeed, in 1320, less than fifty years after Thomas died, Thomas's biographer said that "throughout the entire world Thomas's teachings have spread among the faithful, and the whole Church is instructed by his voice."

Today, the Church Herself calls Saint Thomas Aquinas the Angelic Doctor ("the teacher who is like an angel"): pure, strong, close to God, and truly a messenger of divine light.

Scholar he was, but to those who knew him, Saint Thomas gave not only beautiful sermons and books, but also his heart, his devotion, and his love. Initially written for children, but a delight for grownups as well, these pages show the beauty and holiness that belonged especially to Saint Thomas Aquinas, the man of learning who was also a man of God: the patron saint of all those, young and old, who love the truth with their whole hearts, and who wish to know and serve it well. 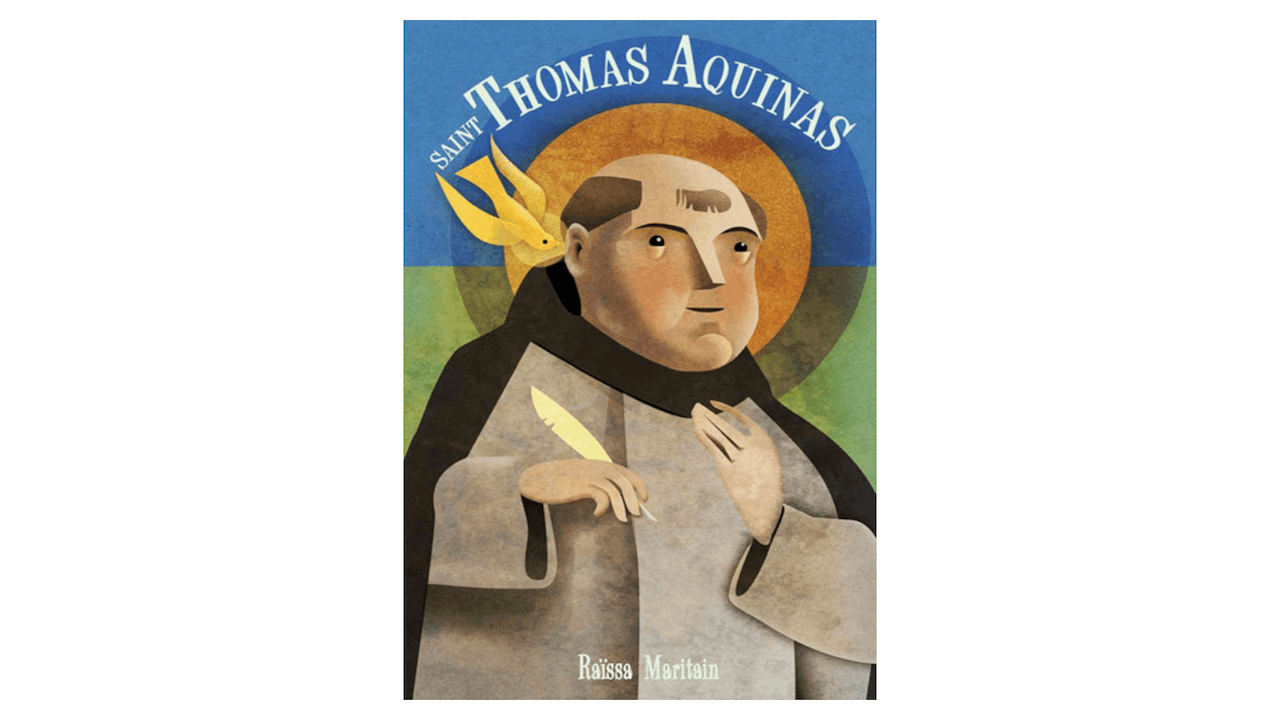