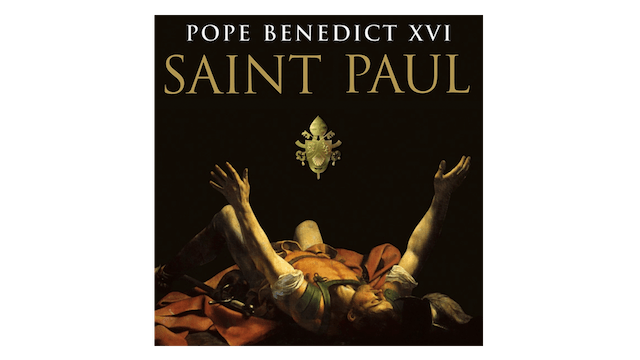 St. Paul is one of the most important figures in Christian history. As Saul of Tarsus he vigorously persecuted Christianity, even collaborating in the death of Christianity's first martyr, Stephen. His encounter with the resurrected Jesus on the road to Damascus changed Paul's life, the Christian Church, and world history. More than anyone else in the early Church, Paul saw the universal nature of the Christian message. He became the Apostle to the Gentiles and the "Teacher of the Nations". As the human author of half of the New Testament, Paul is a figure who cannot be overlooked by anyone who wants to understand Jesus Christ and Christianity.

In this book, Pope Benedict XVI, a profound spiritual leader in his own right and a first-rate theologian and Bible commentator, explores the legacy of Paul. Pope Benedict follows the course of the Apostle's life, including his missionary journeys and his relationship with the other apostles of Jesus such as St. Peter and St. James, and Paul's martyrdom in Rome. Benedict also examines such questions as: Did Paul know Jesus during his earthly life and how much of Jesus' teaching and ministry did he know of? Did Paul distort the teachings of Jesus? What role did Jesus' death and resurrection play in Paul's teaching? What are we to make of Paul's teaching about the end of the world? What does Paul's teaching say about the differences between Catholic and Protestant Christians over salvation and the roles of faith and works in the Christian life? How have modern Catholic and Protestant scholars come together in their understanding of Paul? What does Paul have to teach us today about living a spiritual life?
These and other important issues are addressed in this masterful, inspirational, and highly-readable presentation of St. Paul and his writings by one of today's great spiritual teachers, Pope Benedict XVI.
"The Apostle Paul, an outstanding and almost inimitable yet stimulating figure, stands before us as an example of total dedication to the Lord and to his Church, as well as of great openness to humanity and its cultures."  - Pope Benedict XVI 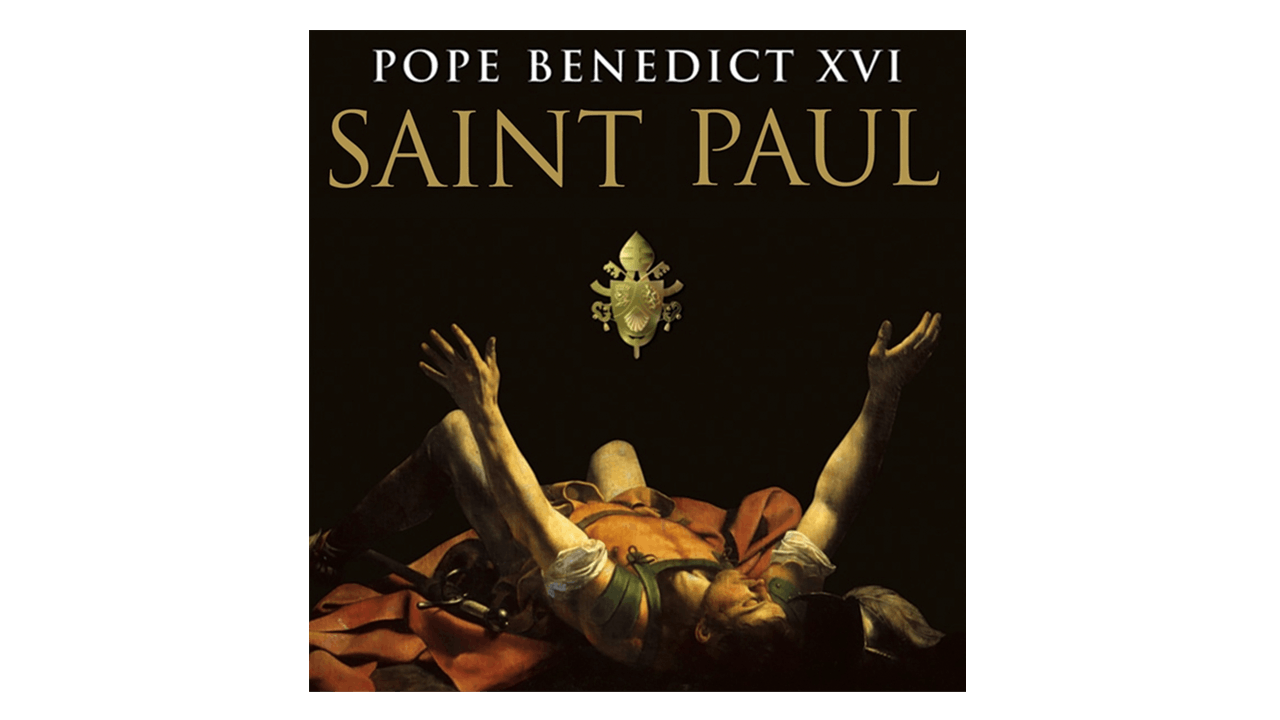