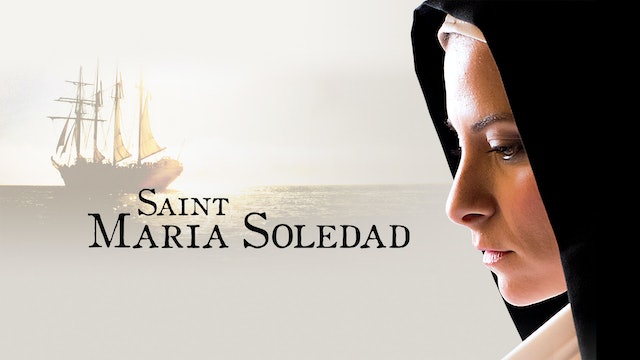 Saint Maria Soledad: Foundress of the Sister Servants of Mary

"This new movie tells the inspiring story of the beginnings of the Sister Servants of Mary, a religious order that was founded in Madrid, Spain in 1851 by Fr. Miguel Martinez and Sister Maria Soledad who guided it in its development and expansion until her death in 1887.

The new order was dedicated to serving the sick, especially in their own homes. It was a providential foundation because Spain at the time was devastated by epidemics, revolutions, the fierce massacre of religious, and by politics which were constantly opposed to the teachings of Christ and his Church. Assistance to the sick in their homes, never done before, was therefore all the more necessary.

Mother Soledad was like an expert pilot, who directed the course of the new congregation with calmness and efficiency, amid the frightening storms. During this challenging time she gave proof of her exquisite tact, her great courage and her untiring charity, as well as her humility and meekness with which she won the deep love of her daughters. God sent many vocations to her congregation, and Saint Maria dedicated herself to their spiritual formation, inspiring them with a burning charity towards God and the sick.

Always united to God, Mother Soledad relied entirely on his Divine Providence for the protection and growth of her new order. She suffered many misunderstandings and persecutions within her order and in society while giving her wholehearted service to the sick. She died October 11, 1887, and was canonized by Pope Paul VI in 1970. Today there are 1,500 sisters in her order in 110 convents around the world, including several in the United States." 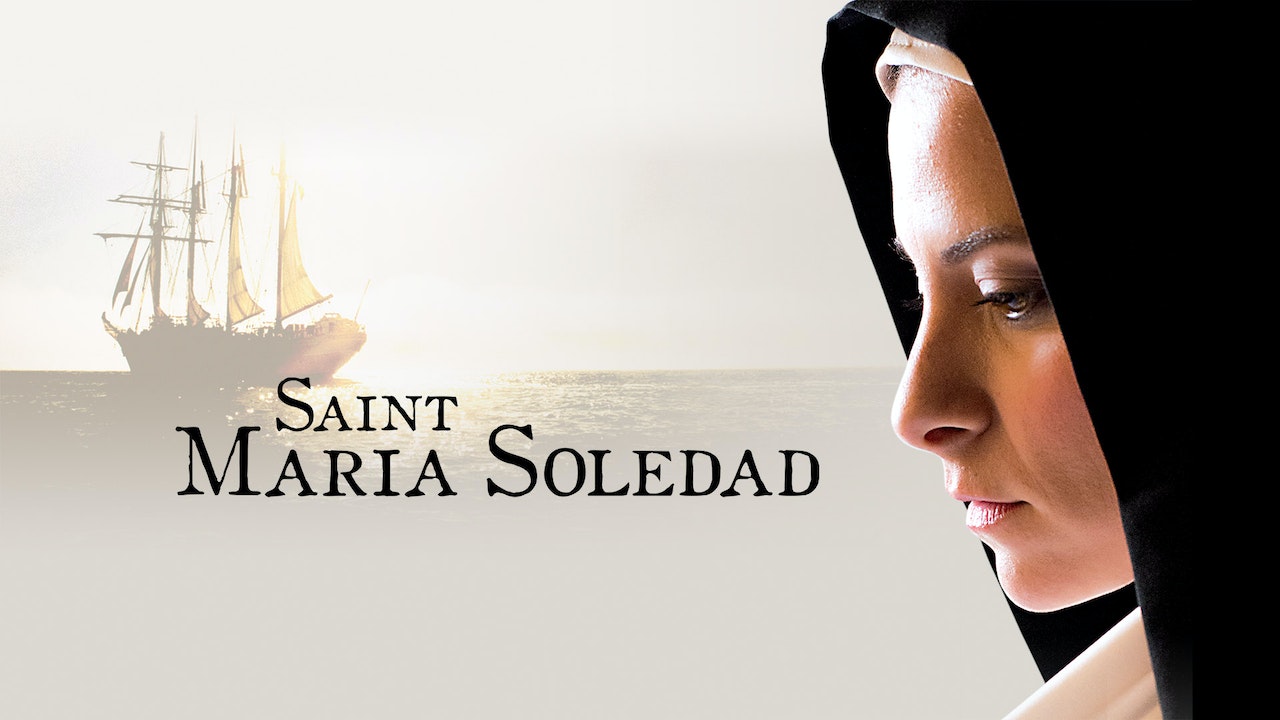