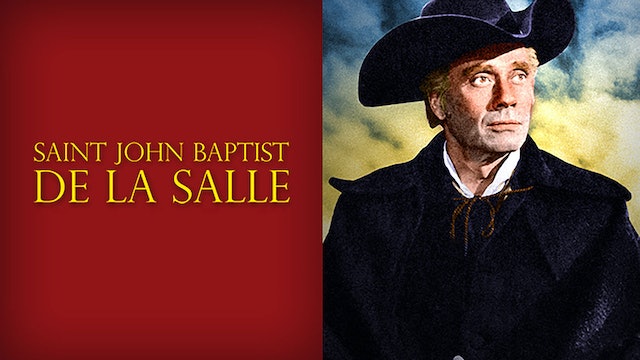 "The inspiring story of a 17th century French priest who reluctantly became involved in educating poor children. In the process, he became the Founder of the Brothers of the Christian Schools, an order known today as the De La Salle Christian Brothers. Actor Mel Ferrer gives a heartfelt performance as St. John Baptist de La Salle, a priest from a wealthy upper-class family who gave up everything to serve the needs of educating poor children, facing tremendous opposition along the way.

Today there are some 70,000 Lasallian educators, with about 900 of their educational institutions, including 64 colleges and universities, who join over 5,000 Christian Brothers in providing a Catholic education for a million students. His story is one of God's Providence, of great charity and perseverance, and of a genuine application of the Gospel to daily life in the classroom. His writings have become educational classics, and his meditations continue to inspire Catholic educators around the world to "see Christ beneath the rags of those confided to your care." 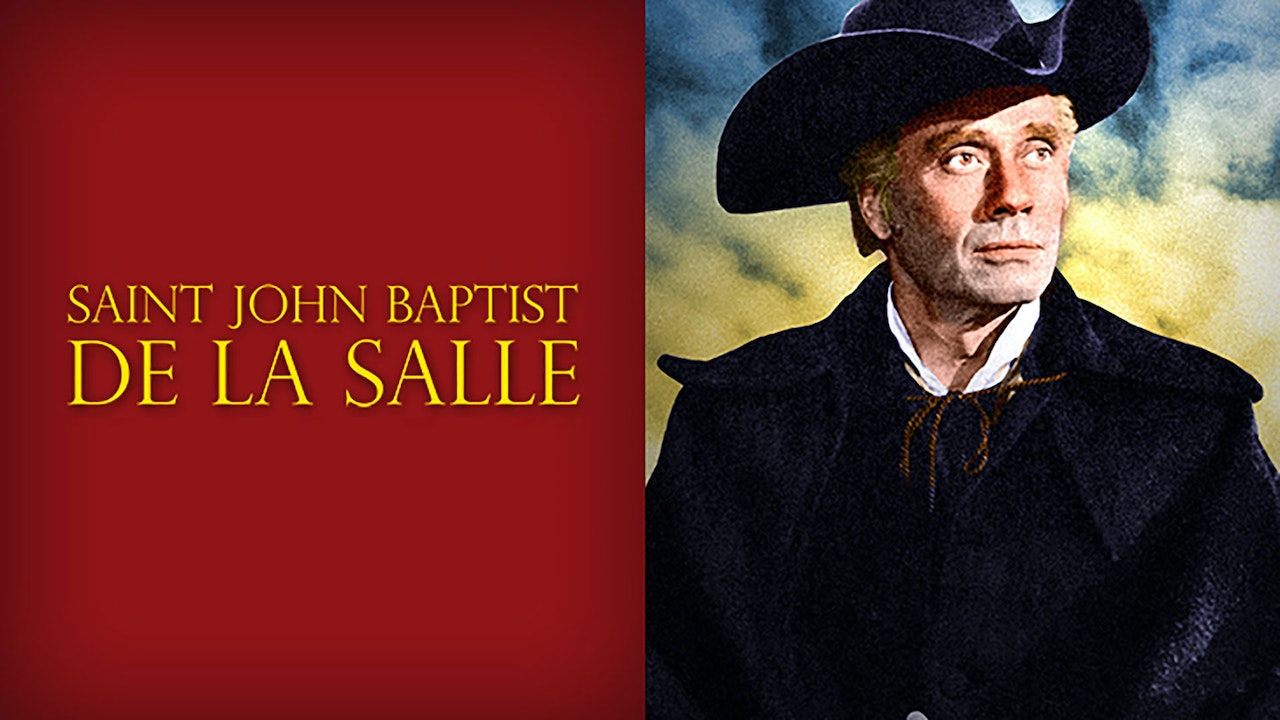