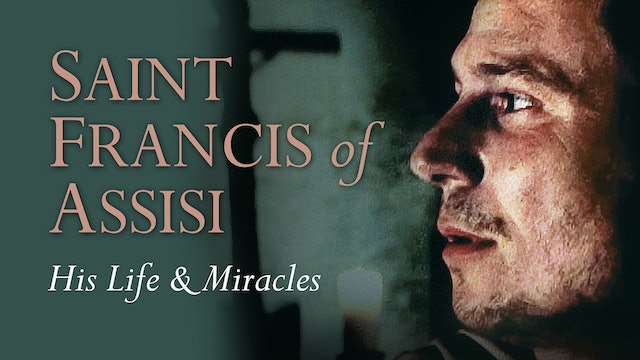 Saint Francis of Assisi: His Life and Miracles

This new docu-drama on the life and miracles of St. Francis is based on the official writings of Brother Thomas Celano, a close companion and friar with St. Francis who spent many years with the saint. Brother Thomas called Francis an "alter Christos" who was like "a holy mirror of the sanctity of the Lord, and an image of His perfection."

Beautifully filmed on location in Assisi and other Italian towns where Francis made an impact, this film tells the story of his whole life. We see the wealthy young Francis, who dreamt of being a great knight, but becomes transformed by a mystical experience of the Lord, who asked Francis to "rebuild my Church." God asked him to leave all his possessions and unite himself with his "Lady Poverty," serving the poor and outcast. Francis becomes a "troubadour of the Lord" and a "jester of God" who attracts great numbers of men to join his new monastic order, helping to renew the Church and spread the Gospel.

The film uses many famous works of medieval art by Giotto and other Italian artists to illustrate the life of Francis. Various historians, professors, priests, and friars offer insightful commentary about the life and times of this greatly loved saint. 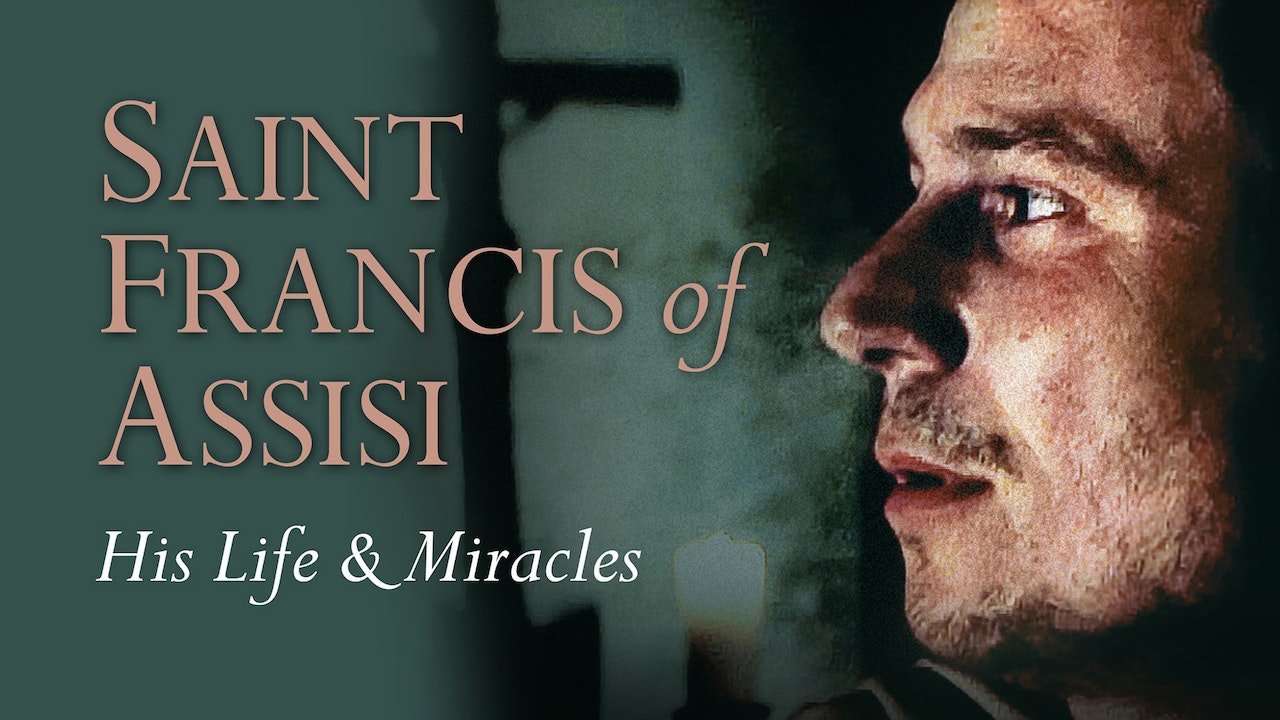