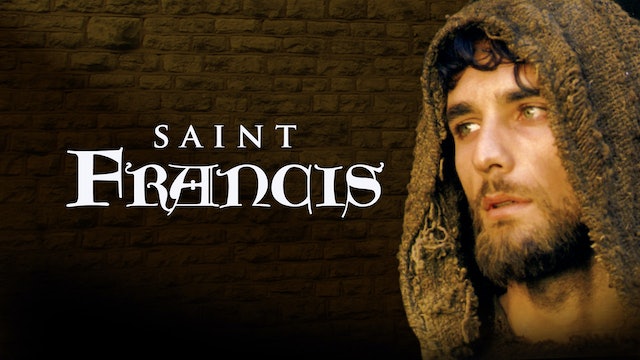 Filmed on location in Assisi and at other actual locations where St. Francis lived and died, this feature film vividly tells the story of the greatly beloved saint from childhood to his death. Beautifully filmed with outstanding cinematography and fine acting talent, this film stars Italian actor Raoul Bova as Francis and was directed by acclaimed filmmaker Michele Soavi. Captured by the enemy as a soldier and put in prison, he has a life changing experience that inspires him after being freed to abandon his riches and dedicate his life to living the Gospel in simplicity, poverty, and charity towards all. 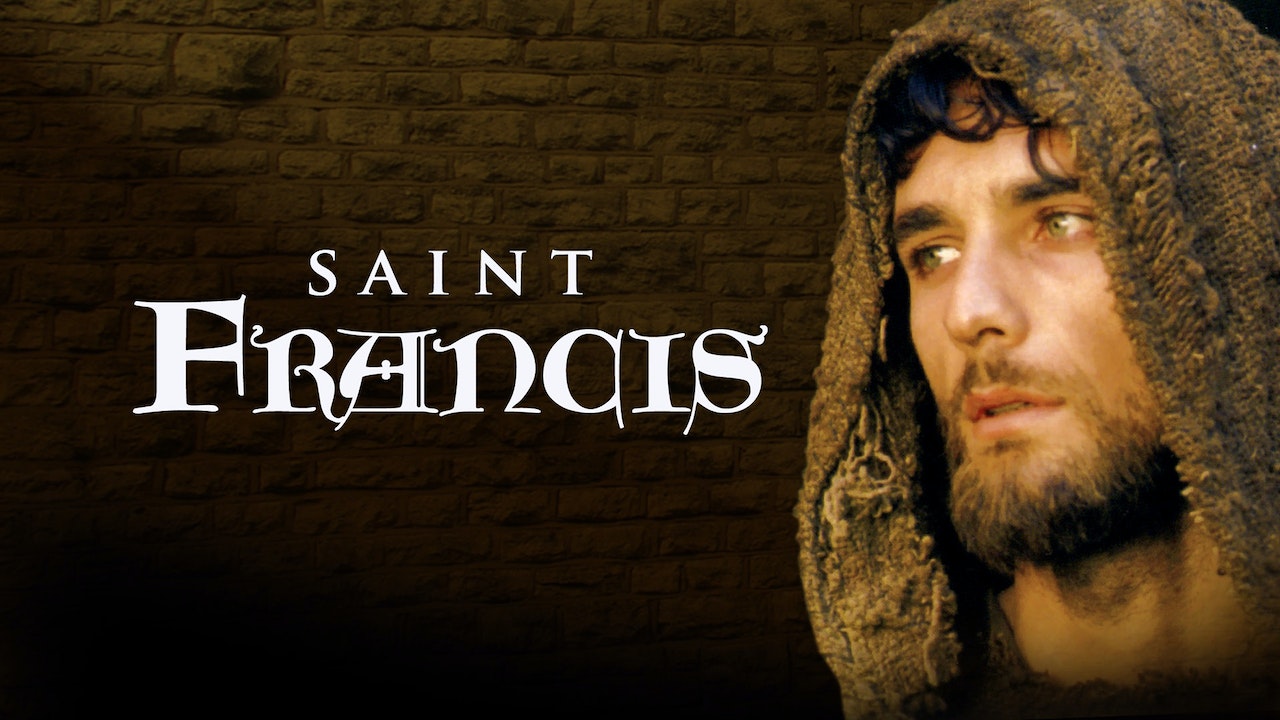