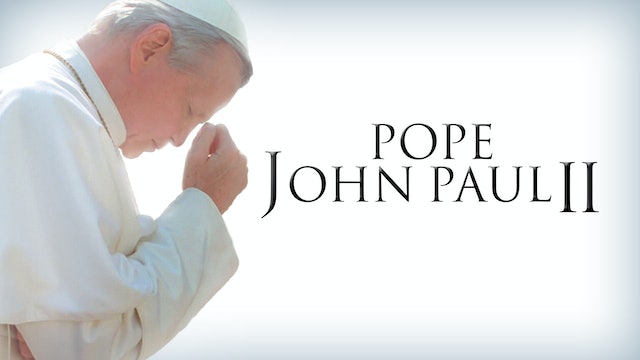 This epic film follows Karol Wojtyla's journey from his youth in Poland through his late days on the Chair of St. Peter. It explores his life behind the scenes: how he touched millions of people, changed the face of the Church and the world, and how he defended the dignity of mankind. Jon Voight's powerful, Emmy-nominated performance as John Paul II was widely praised, as was Cary Elwes as the young Karol. Shot on location in Rome and Poland in close connection with the Vatican, this is the definitive epic film on the life of Pope John Paul II. Stars Jon Voight, Cary Elwes, Ben Gazzara, James Cromwell, and Christopher Lee. 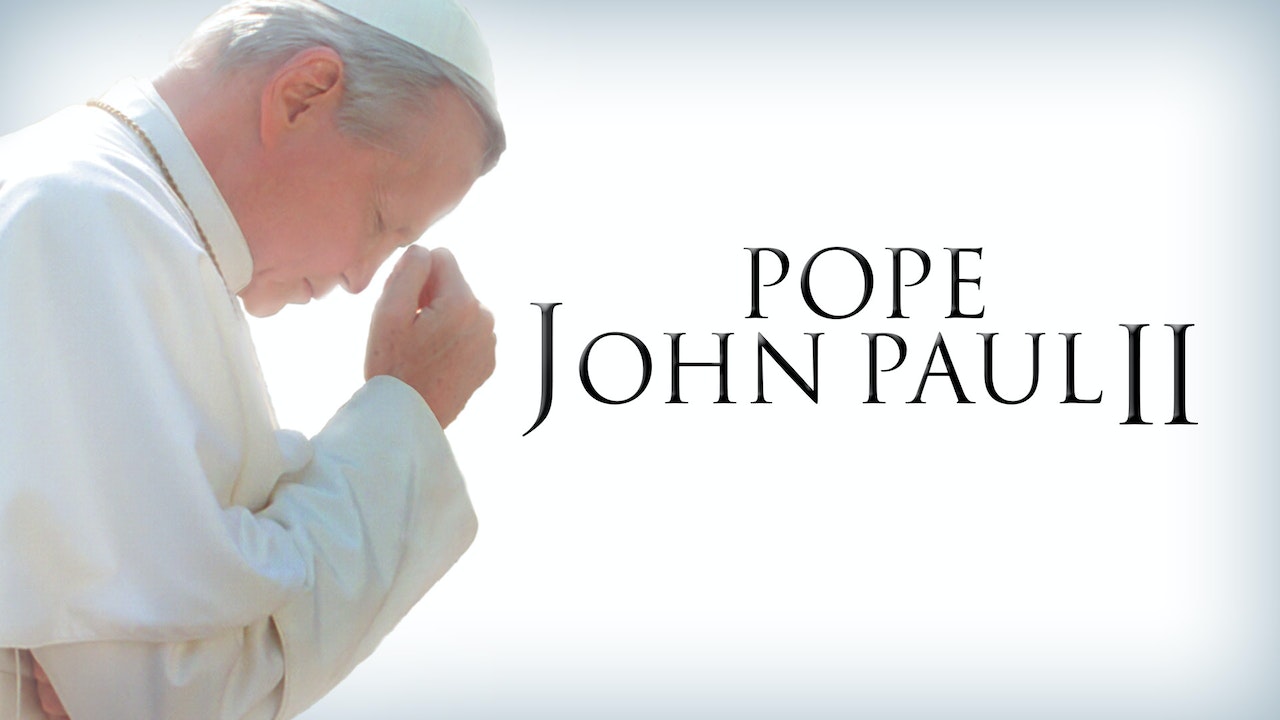