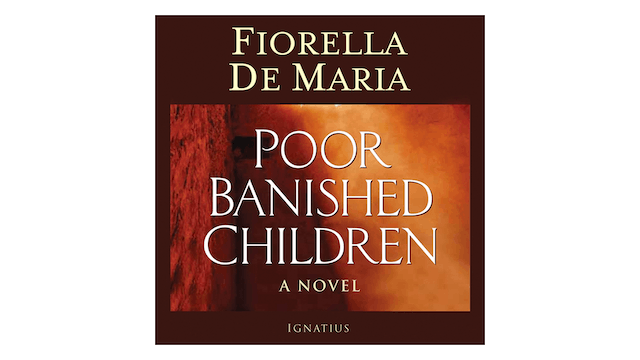 An explosion is heard off the coast of seventeenth-century England, and a woman washes up on the shore. She is barely alive and does not speak English, but she asks for a priest . . . in Latin.

She has a confession to make and a story to tell, but who is she and from where has she come?

Cast out of her superstitious, Maltese family, Warda turns to begging and stealing until she is fostered by an understanding Catholic priest who teaches her the art of healing. Her willful nature and hard-earned independence make her unfit for marriage, and so the good priest sends Warda to serve an anchorite, in the hope that his protégé will discern a religious vocation.

Such a calling Warda never has the opportunity to hear. Barbary pirates raid her village, capture her and sell her into slavery in Muslim North Africa. In the merciless land of Warda's captivity, her wits, nerve, and self-respect are tested daily, as she struggles to survive without submitting to total and permanent enslavement. As she is slowly worn down by the brutality of her circumstances, she comes to believe that God has abandoned her and falls into despair, hatred, and a pattern of behavior which, ironically, mirrors that of her masters.

Poor Banished Children is the tale of one woman's relentless search for freedom and redemption. The historical novel raises challenging questions about the nature of courage, free will, and ultimately salvation. 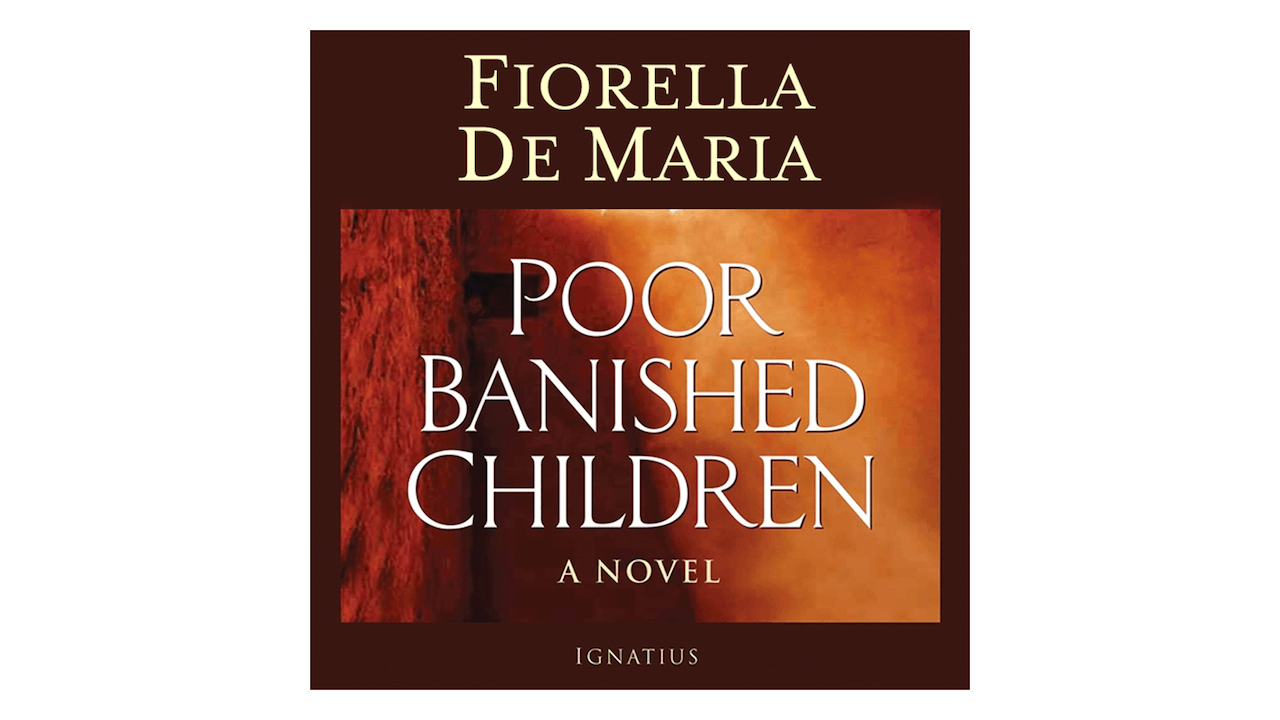