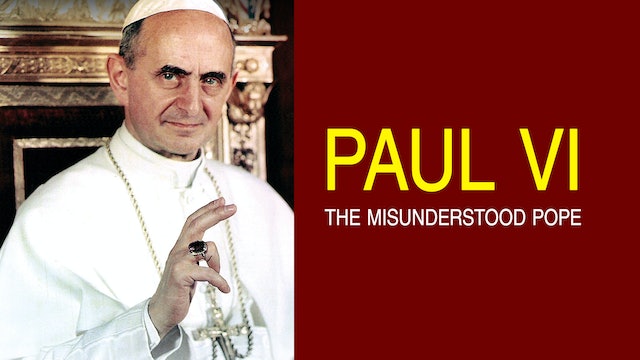 He was the Pope who closed the Second Vatican Council. He led the Catholic Church in the midst of one of its worst crises in history. He steered the course of the Church through the revolution of 1968 that shook the moral basis of a civilization. He was under fire from Lefèbvre fundamentalists, pro-guerrilla Liberation Theology priests, sexual revolution advocates, and a press without scruples.

Pope Paul VI was the first Vicar of Christ to visit Africa, America, Oceania, Asia, and the Holy Land. He was the first Pope to speak at the United Nations. He was pious, ecumenical, open to dialogue, a Pope perhaps too modern and prophetic to be understood by the people of his time.

This documentary film rediscovers a Pope whose holiness is now recognized by the Church through his beatification by Pope Francis in October 2014. 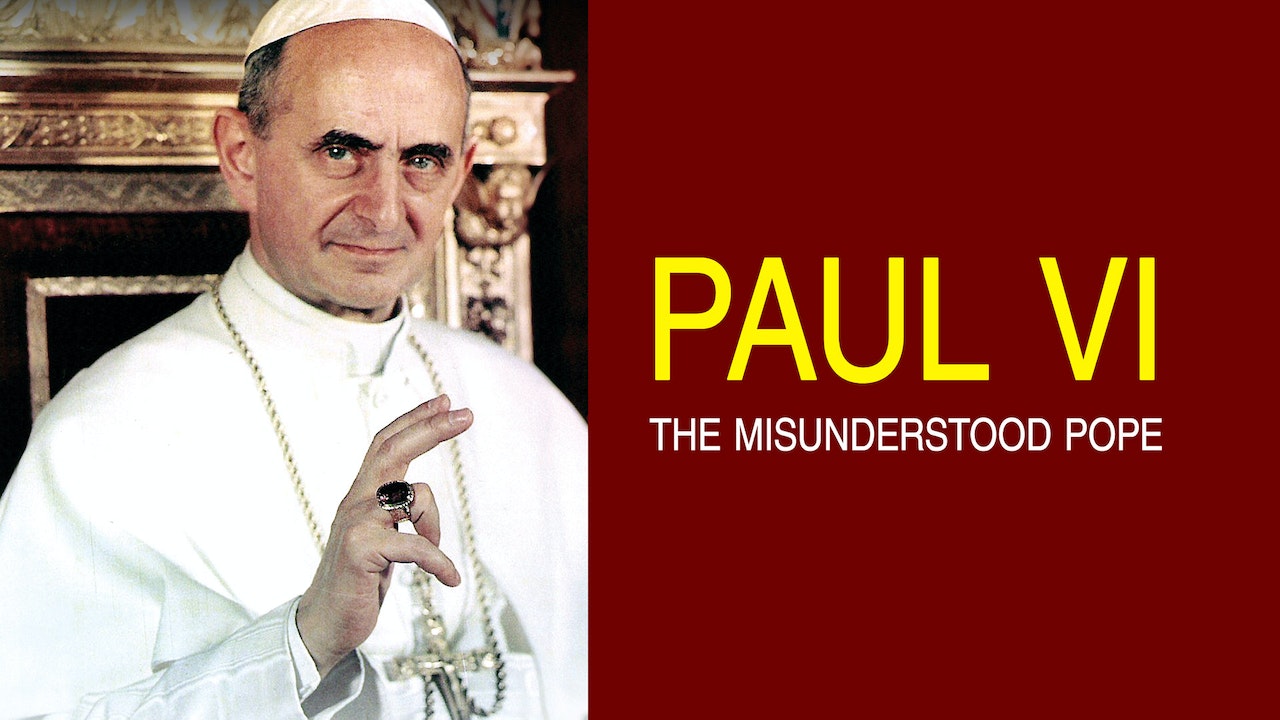