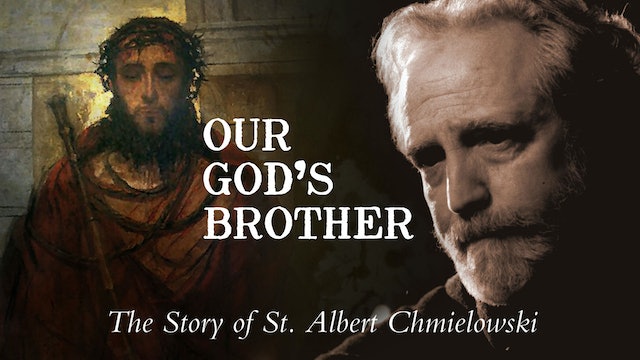 Our God's Brother: The Story of St. Albert Chmielowski

This is the true story of St. Albert Chmielowski, a celebrated Polish artist and painter in the 1800's who was a major inspiration for young Karol Wojtyla, later Pope John Paul II. Albert became dissatisfied with his painting and disillusioned about the meaning of life when he encountered many homeless and outcast beggars in Poland; these encounters triggered his passion to help the poor. He gave up his promising painting career, and became a monk who served the poor for the rest of his life. He founded a new religious community that would come to be known as the Albertine Brothers and later, the Albertine Sisters.

This movie is based on a play Karol Wojtyla wrote as a tribute to his love for St. Albert and his inspiration for Wojtyla in discerning his own vocation to give up acting and enter the priesthood. When he became the Pope, he said that anyone who wanted to understand his views should study his plays, and on the topic of social justice, to study Our God's Brother. Wojtyla described the play not as a drama but a work of ""inner theater,"" an attempt to penetrate the inner mystery of man. It is less driven by action than by interior monologues and intellectual dialogues that are more philosophical than psychological.

The tension in the film isn't just between art and God. There is also the tension between the many poor and the wealthy few; between the two forms of solidarity, Christian brotherhood and Marxism. Wojtyla's personality and philosophical views on man, faith, and life are revealed through Albert's monologues with himself and the conversations with others about the meaning of art and man. 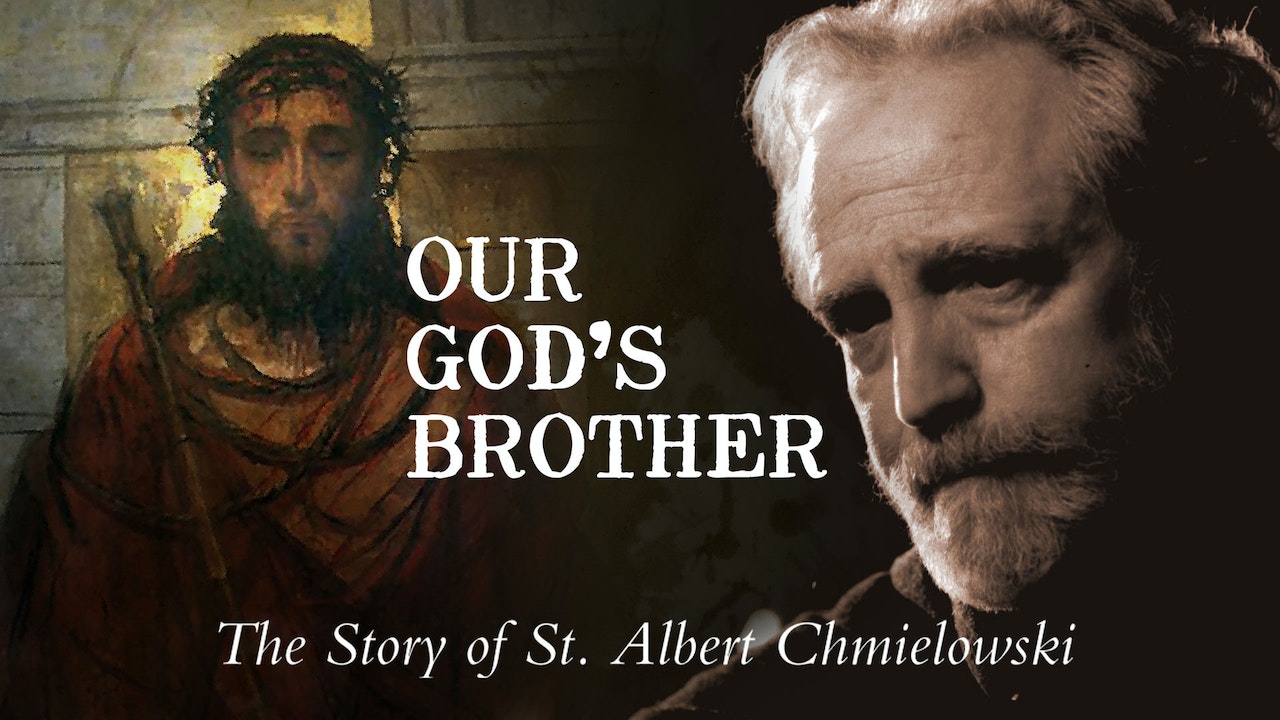