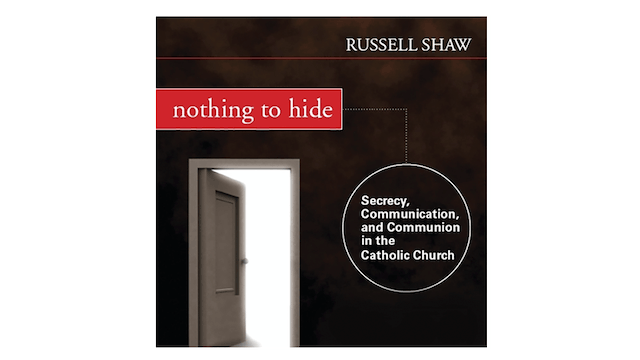 Nothing to Hide by Russell Shaw

Shaw, widely known Catholic writer, speaker and former communications director for the U S Bishops, discusses the abuse of secrecy in the Church, the scandals it has caused and the serious problem of mistrust that exists in the credibility of the Church. Not concerned with the legitimate secrecy that is necessary to protect confidentiality and people's reputations, Shaw is rather concerned here with the stifling, deadening misuse of secrecy that has done immense harm to communion and community in the Church in America.
Shaw shows the secrecy issue is a theological as well as practical problem that raises such questions as: What kind of Church do we want our Church to be, open or closed? What kind of Church should it be? And how much secrecy is compatible with having such a Church? As Pope Benedict XVI has stated, "The consequence is clear: we cannot communicate with the Lord if we do not communicate with one another."
The Church is a communion, not a political democracy, and thus openness and accountability are even more crucial for the life of the Church than they are in a democracy. In a talk he gave many years before he became the current Pope, Cardinal Joseph Ratzinger had this to say about the reality of ecclesial communion: "Fellowship in the Body of Christ and receiving the Body of Christ means fellowship with one another. This of its very nature includes mutual acceptance, giving and receiving on both sides, and readiness to share one's goods. In this sense, the social question is given quite a central place in the theological heart of the concept of communion."
This is a beautiful vision of the Church. Shaw's aim in his book is to make a contribution to realizing this vision in the concrete circumstances of the present day, by helping to end the culture of secrecy, especially within American Catholicism, and replacing the destructive culture with an open, accountable community of faith. 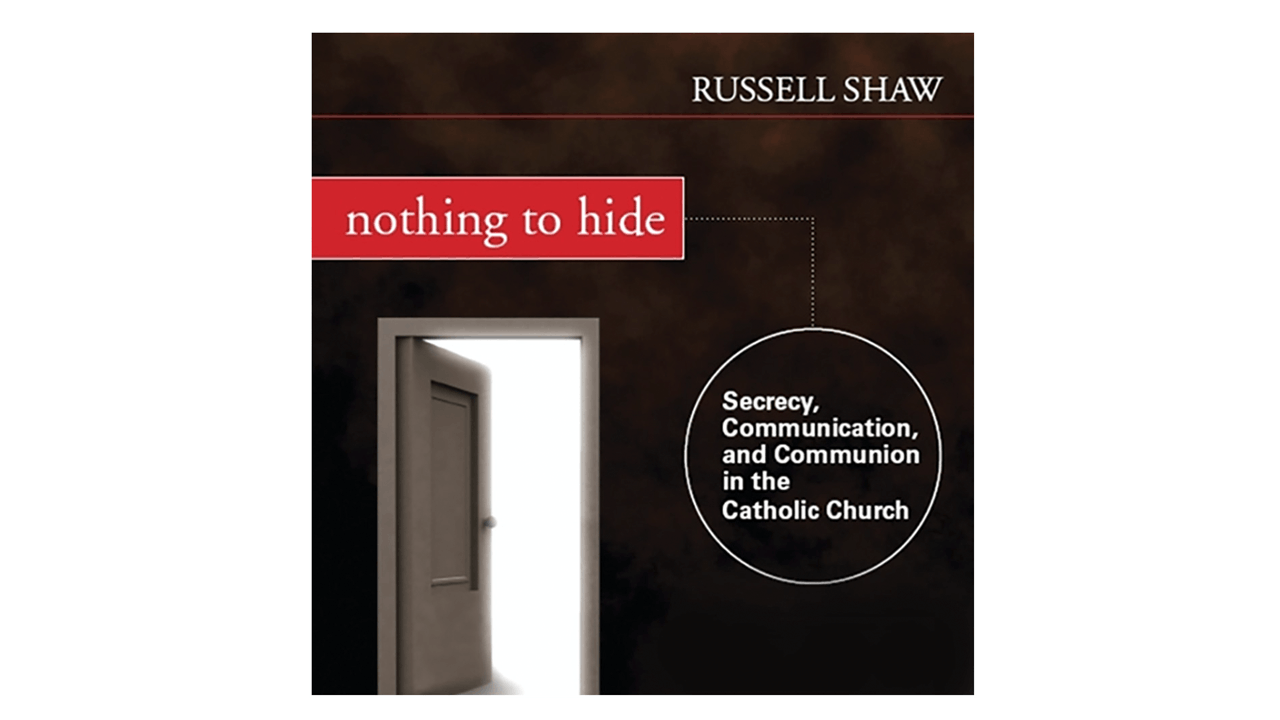