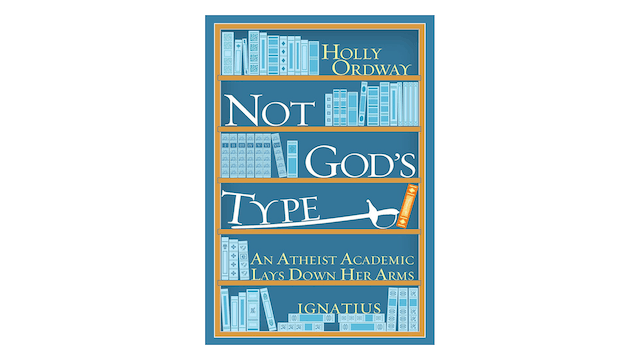 Not God's Type: An Atheist Academic Lays Down Her Arms by Holly Ordway

This is the story of a glorious defeat.

Ordway, an atheist academic, was convinced that faith was superstitious nonsense. As a well-educated college English professor, she saw no need for just-so stories about God. Secure in her fortress of atheism, she was safe (or so she thought) from any assault by irrational faith.

So what happened? How did she come to “lay down her arms” in surrender to Christ and then, a few years later, enter the Catholic Church?

This is the moving account of her unusual journey. It is the story of an academic becoming convinced of the truth of Christianity on rational grounds but also the account of God’s grace acting in and through her imagination.

It is the tale of an unfolding, developing relationship with God told with directness and honesty and of a painful surrender at the foot of the Cross. It is the account of a lifelong, transformative love of reading, and the story of how a competitive fencer put down her sabre to pick up the sword of the Spirit.

Above all, this book is a tale of grace, acting in and through human beings but always issuing from God and leading back to Him. And it is the story of a woman being brought home. 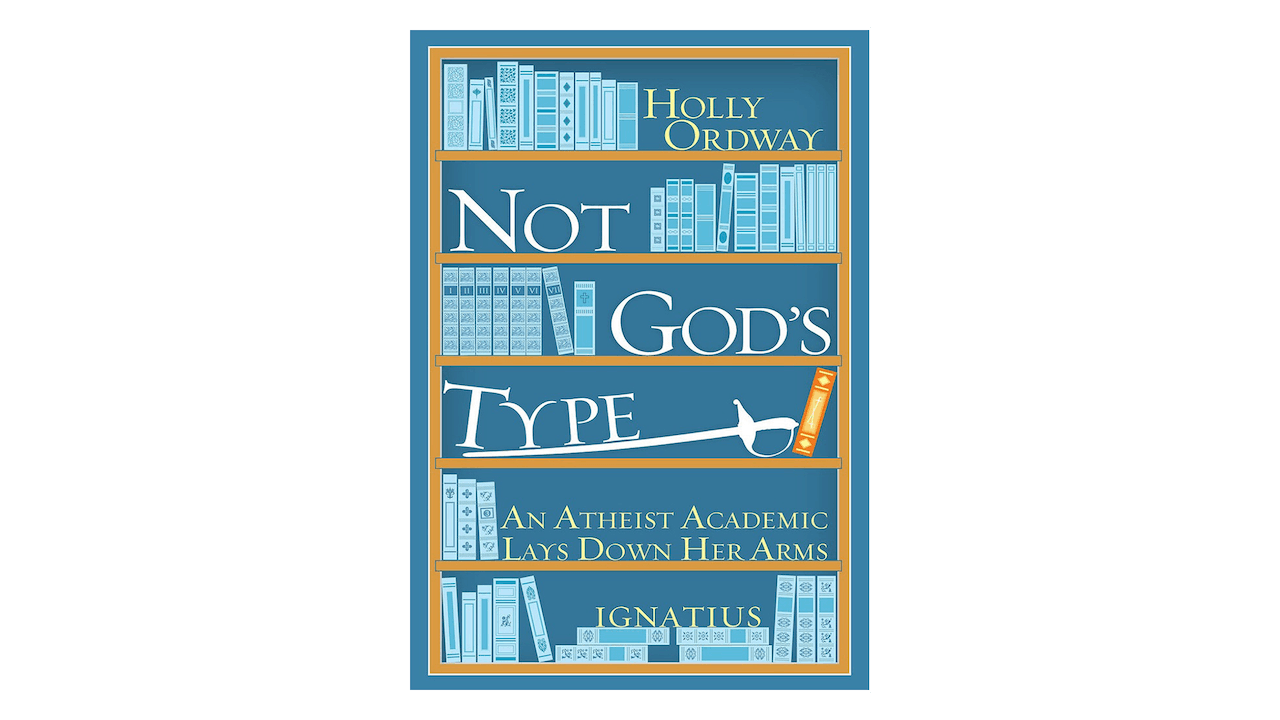