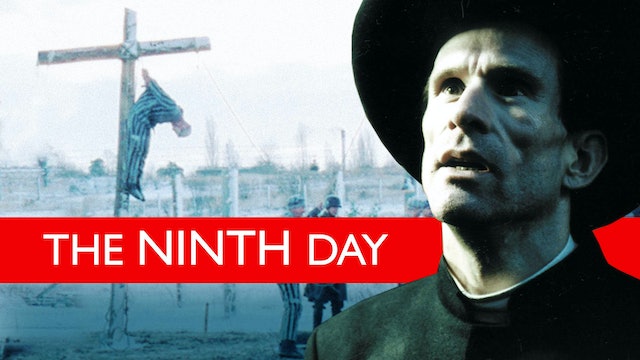 With The Ninth Day, acclaimed film director Volker Schlondorff creates a moral thriller that "succeeds in illuminating an almost unimaginably dark story" (The New York Times). Inspired by the true story of a dissident priest's temporary furlough from Dachau, The Ninth Day transforms an ethical crisis into a nail biting showdown and unspeakable horror into transcendent redemption.
From inside the hell of the Dachau concentration camp "Priest Block," Father Henri Kremer clings to a fragile life and challenged faith. But Gestapo officer Gebhardt, a young and ruthless lapsed seminarian, arranges a nine day reprieve for the priest. If Kremer can persuade his staunchly anti-Nazi Bishop to capitulate to Nazi occupation, he'll go free. But if he fails or tries to escape, death awaits. Torn between duty, faith, fear for his own life and for the lives of his loved ones, in just nine days Kremer must find a way to ease his conscience, protect his family, hold on to his faith and uphold his vows.
Ulrich Mattes is "eerily convincing as a man torn by moral choices" (Time Out New York). Together, pilgrim Kremer and tempter Gebhardt "are singularly fascinating as tension-filled incompatibles" (NY Observer). Matthes, Diehl and Bibiana Beglau, as Kremer's sister, contribute powerfully eloquent performances. The Ninth Day showcases the sensitive visionary precision that has kept Volker Schlondorff on the leading edge of international cinema for four decades. 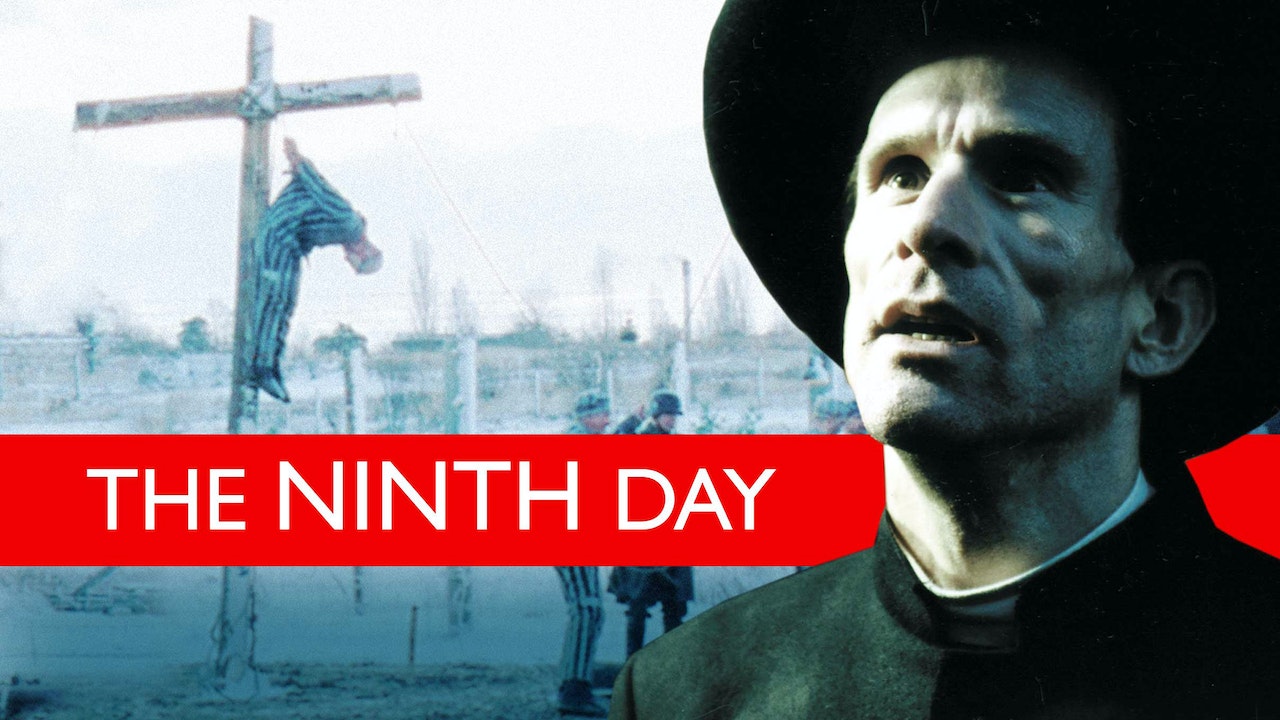