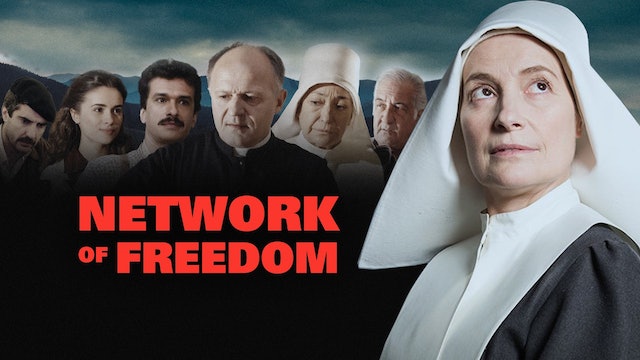 Network of Freedom with English subtitles

Set in France at the beginning of World War II, this inspiring film narrates the heroic work of Sister Helene Studler, the Daughter of Charity who saved the lives of thousands of French refugees by preventing them from becoming prisoners of the Nazi forces, or freeing those who were captured. Among those she saved were many illustrious characters including the future Prime Minister of France, François de Mitterrand.

Sister Helene was dedicated to the care of orphans, the homeless and the abandoned in France when WWII broke out, and she witnessed the horror and the barbarism of the Nazis, who built a concentration camp close to her center. Putting her life in constant danger, she organized an amazing underground network of freedom to save over 2,000 people from death by the Nazis.

This film release commemorates the 400th anniversary of the founding of the Daughters of Charity by St. Vicent de Paul and St. Louise de Marillac in 1617. In Spanish with English subtitles. The movie is directed by Pablo Moreno (St. Pedro Poveda and St. Maria Soledad), and stars Assumpta Serna, Luisa Gavasa and Javier Bódalo. 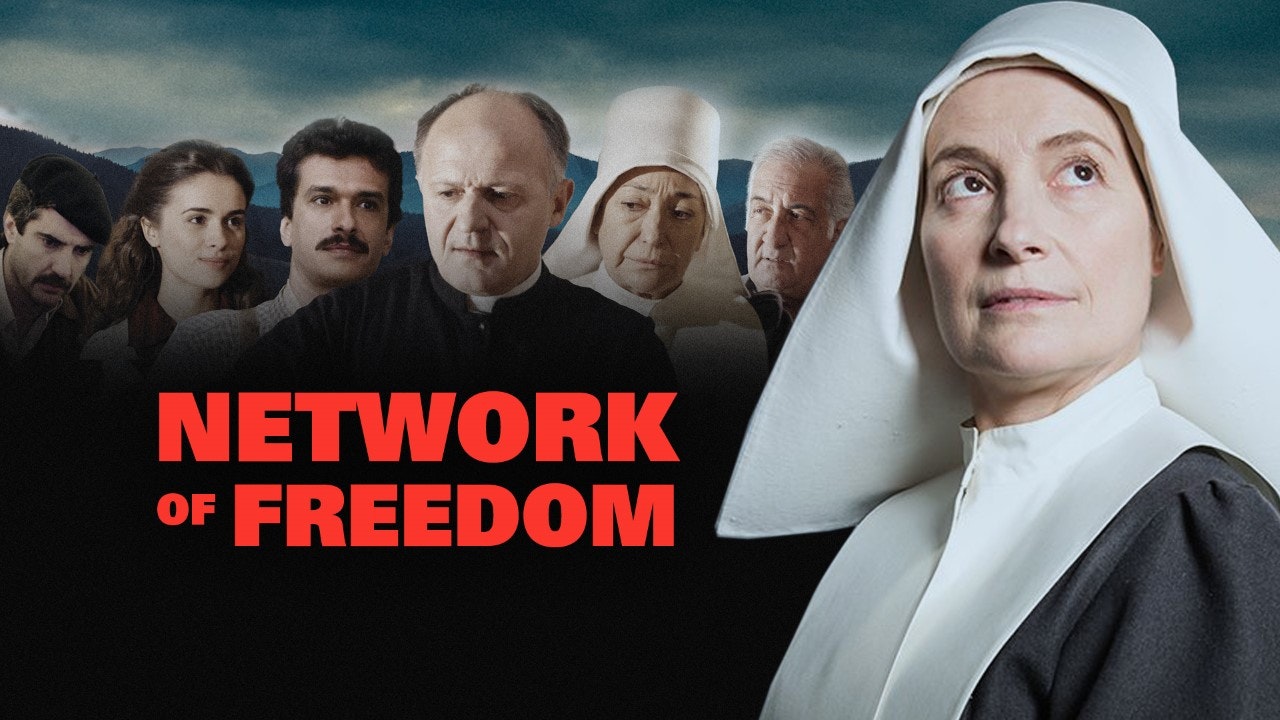