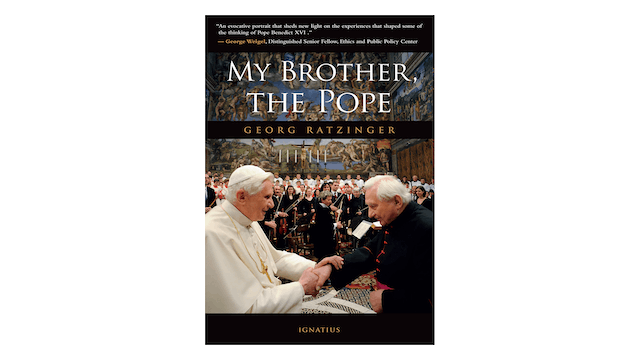 My Brother, the Pope by Georg Ratzinger & Michael Hesemann

It wasn't always the case that Msgr. Georg Ratzinger lived in the shadow of his younger brother, Joseph. Georg was an accomplished musician, who for over 30 years directed the Regensburger Domspatzchor, the world-famous boys choir of the Regensburg cathedral. Brother Joseph was a brilliant young professor, but mostly known in German academic circles.

Now Georg writes about the close friendship that has united these two brothers for more than 80 years. This book is a unique window on an extraordinary family that lived through the difficult period of National Socialism in Germany. Those interested in knowing more about the early life of Benedict XVI will not be disappointed. They will also learn of the admirable character and inspiring example of the parents, and see how the Catholic faith can shape not just a family, but an entire culture—in this case, that of Bavaria.

Georg's reminiscences are detailed, intimate, and warm. And while they begin with the earliest years of the Ratzinger family, they continue right up to the present day.

This is not simply a book to satisfy curiosity about a "celebrity," though it certainly does that. It's a beautiful portrait of Catholic family life and, in the most literal sense, of enduring fraternal charity. Georg has a talent for telling a story, and the co-author fills in some of the larger historical background. The many photographs, both in black and white and in color, round out a thoroughly enjoyable and inspirational book. 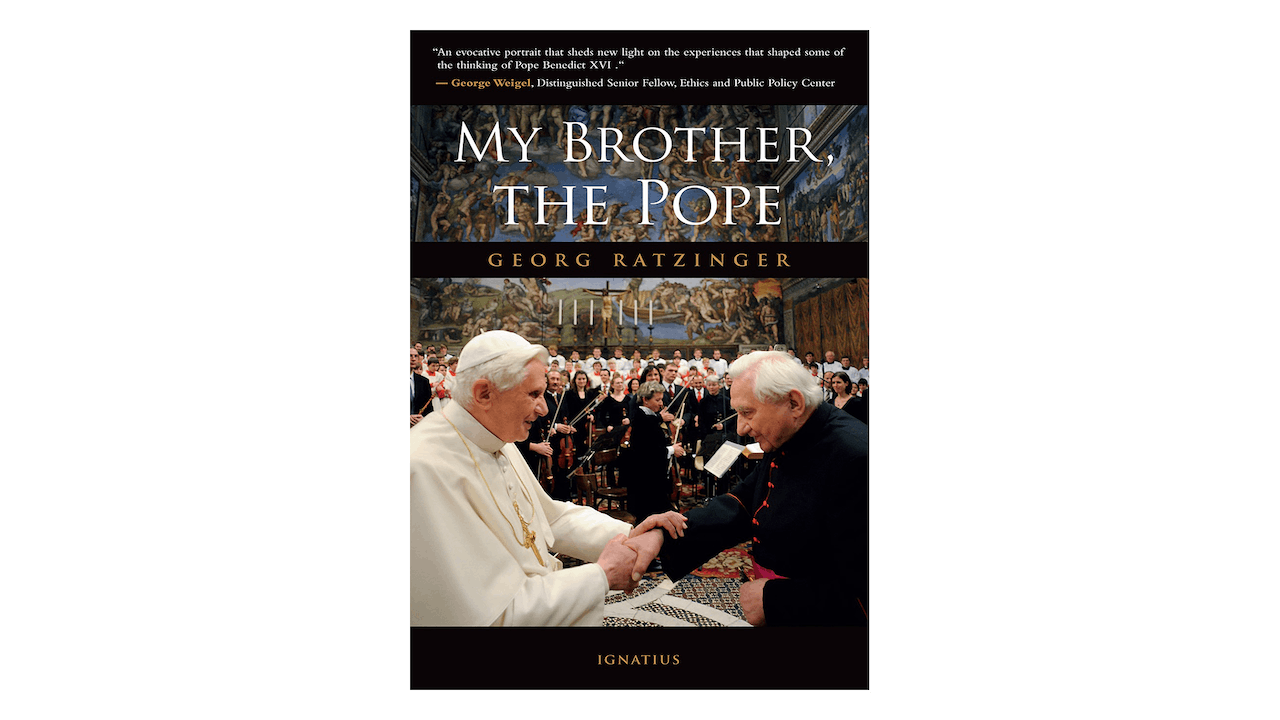