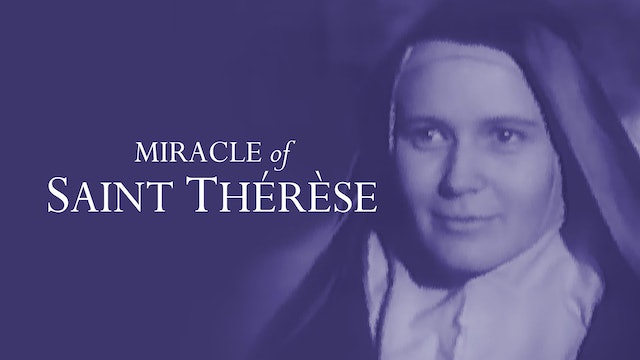 This is the acclaimed dramatic feature film made in France in 1960 that tells the story of St. Therese of Lisieux from childhood to her death as a Carmelite nun at age 24. Film critics have called it "an excellent, reverent biopic" on St. Therese that accurately portrays the saint's story and her unique spirituality in a very appealing performance by French actress France Descaut. The movie offers numerous glimpses into Therese's "little way" of spiritual childhood, which was her particular charism that helped make her a Doctor of the Church, including situations of conflict between Therese and her mother prioress regarding her conviction of striving for perfection with confidence and trust in the mercy and love of God. Beautifully filmed in black and white, with fine performances by the whole cast, this film is an unsung cinematic gem that captures the spirit and life of the beloved St. Therese. 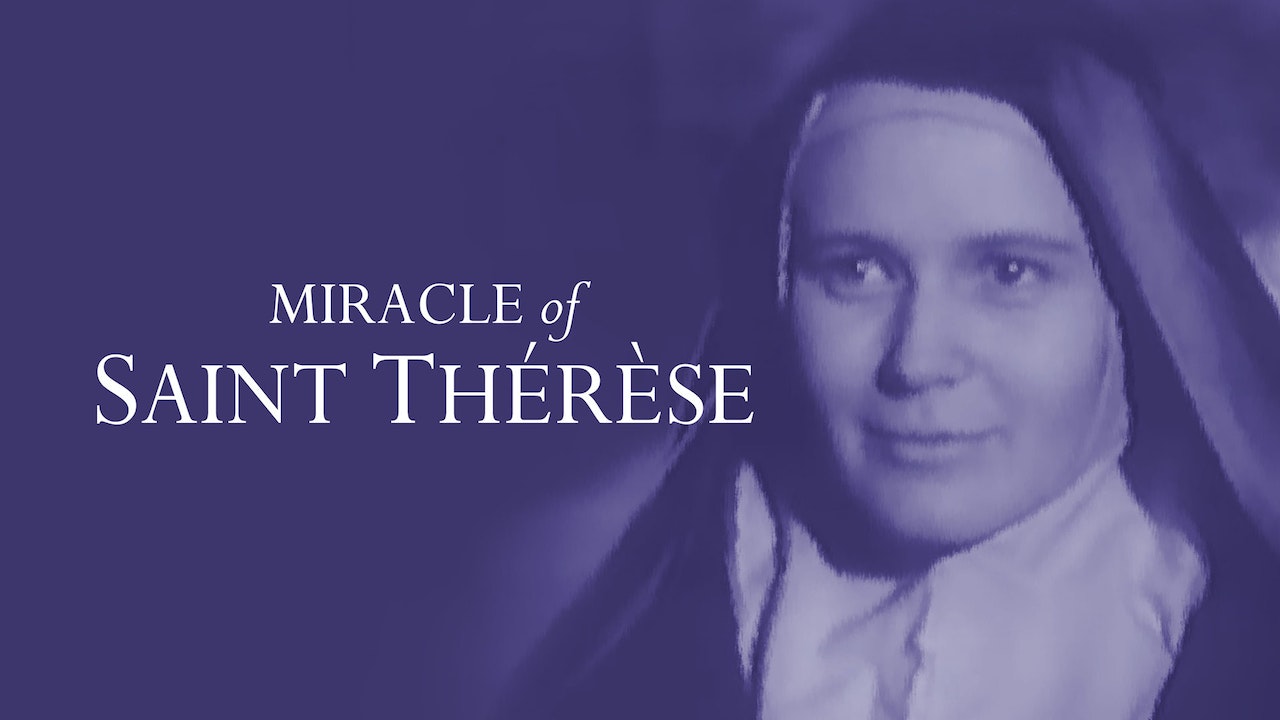