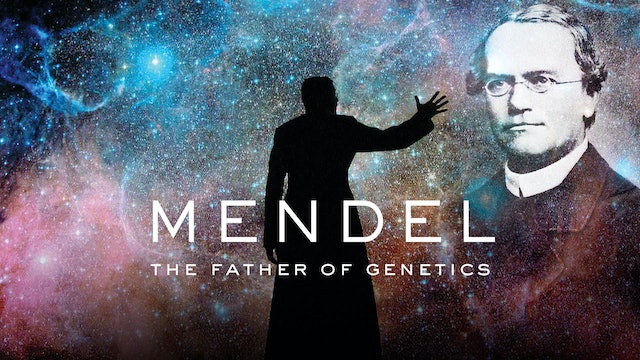 Mendel: The Father of Modern Genetics

This beautifully produced European documentary tells the story of Gregor Mendel, a scientist, Catholic priest and scholar renowned as the founder of genetics and discoverer of the laws of inheritance. He was also an astute observer of the sky and the stars, all this as a monk and abbot of an Augustinian monastery. In the 19th century, he was ahead of the discovery of DNA and the human genome and showed that science and faith go hand in hand to understand Creation. Some called him "the gardener of God". Did not the resurrected Jesus himself appear as a gardener?

"From Copernicus to Mendel, from Albert the Great to Pascal, from Galileo to Marconi, the history of the Church and the history of the sciences clearly show us that there is a scientific culture rooted in Christianity. It can be said, in fact, that research, by exploring the greatest and the smallest, contributes to the glory of God which is reflected in every part of the universe." 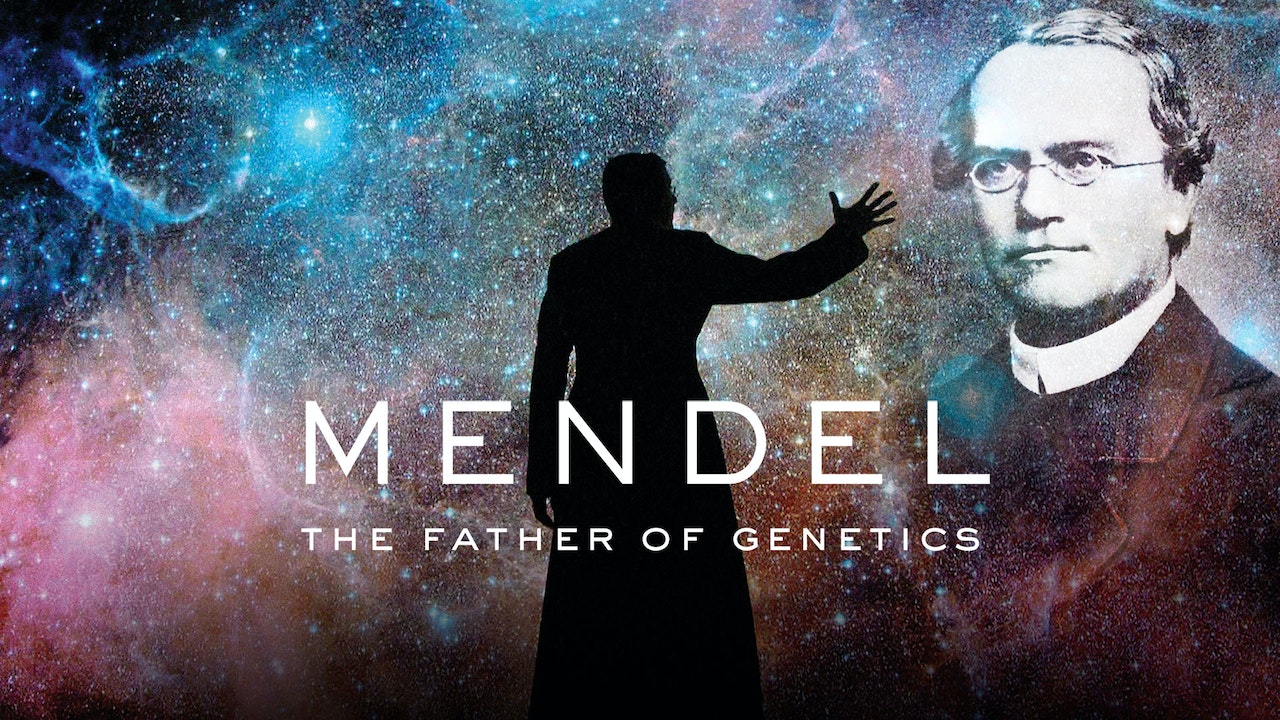