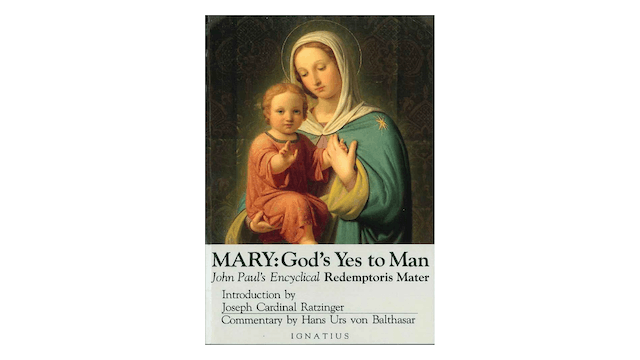 Pope John Paul II's only encyclical on our Blessed Mother, with introduction by the Cardinal Prefect of the congregation for the Doctrine of the Faith, Cardinal Joseph Ratzinger, and commentary by one of the world's leading Catholic theologians, Hans Urs von Balthasar. The Church's supreme magisterium and representative of the Church's most penetrating theological reflection combine to provide for all the faithful a rich and concise compendium of the Mother of the Redeemer.

The development of traditional Marian dogma in the light of the present day bears the Pope's unmistakable personal stamp. The three parts of the encyclical ("Mary in the Mystery of Christ", "The Mother of God in the Midst of the Pilgrim Church" and "Motherly Mediation") draw predominantly from two sources: Sacred Scripture and the central documents of the Second Vatican Council. There is a particular emphasis on ecumenism. What binds all Christians to Mary becomes ever clearer: she is the model of their faith.

"Preparing for the advent of the year 2000, the great memorial of Christ's birth, is a fundamental concern of the encyclical. In the liturgy, Advent is a Marian time: the time when Mary made room in her womb for the Savior of the world and bore within her humanity's hope and expectation. Celebrating Advent means becoming Marian, imitating Mary's unconditional Yes which is ever anew the place of God's birth, the 'fullness of time'"
— Joseph Cardinal Ratzinger 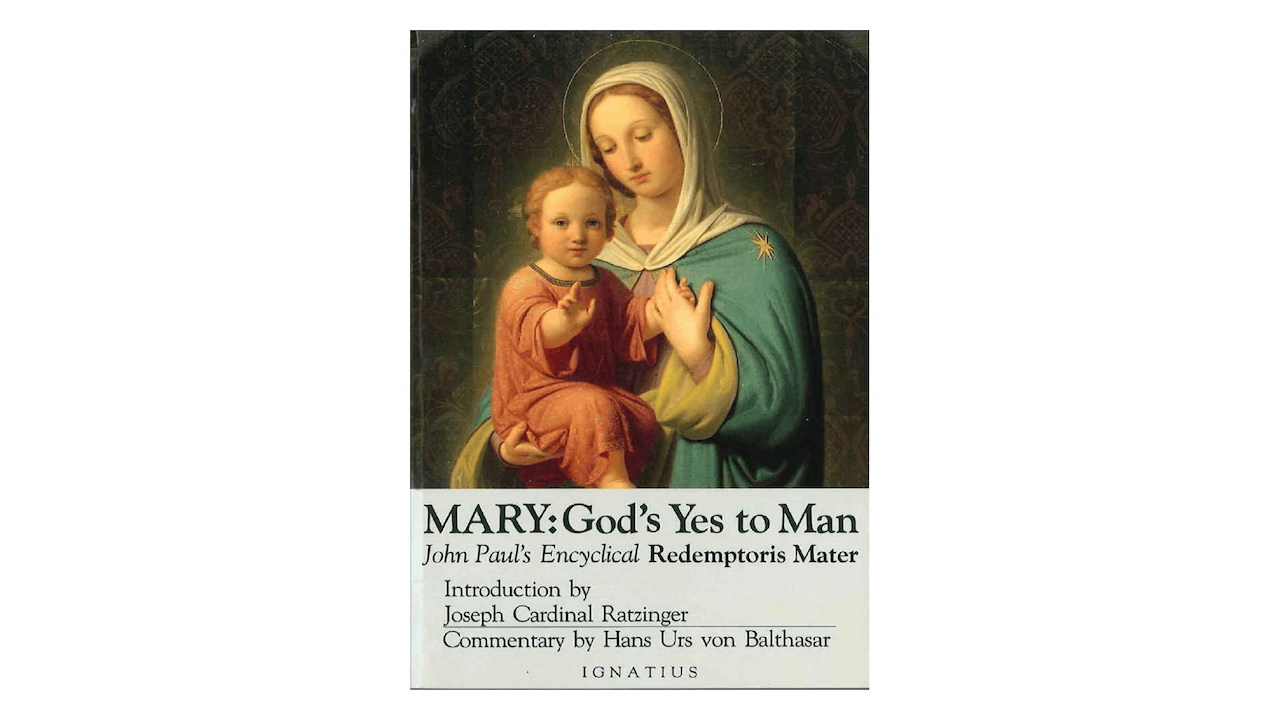