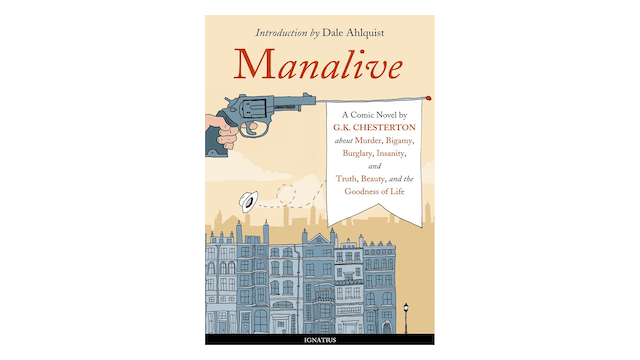 This classic novel by the brilliant G. K. Chesterton tells the rollicking tale of Innocent Smith, a man who may be crazy or possibly the most sane man of all. Arriving at a dreary London boarding house accompanied by a windstorm, Smith is an exuberant, eccentric, and sweet-natured man. Smith has a positive effect on the house--he creates his own court, brings a few couples together, and falls in love with a paid companion next door. All seems to be well with the world.

Then the unexpected happens: Smith shoots at one of the tenants, and two doctors arrive to arrest him, claiming that he's a bigamist, an attempted murderer, and a thief. But cynical writer Moon insists that the case be tried there--and they explore Smith's past history, revealing startling truths about what he does. Is he the wickedest man in Britain, or is he "blameless as a buttercup?"

Beautifully written, mixing the ridiculous with the profound, full of hilarious dialogue and lushly detailed writing, Chesterton's main character Innocent Smith somehow manages to restore joy to all the dull and cynical lives around him. In this delightfully strange mystery, Chesterton demonstrates why life is worth living, and that sometimes we need a little madness just to know we are alive. 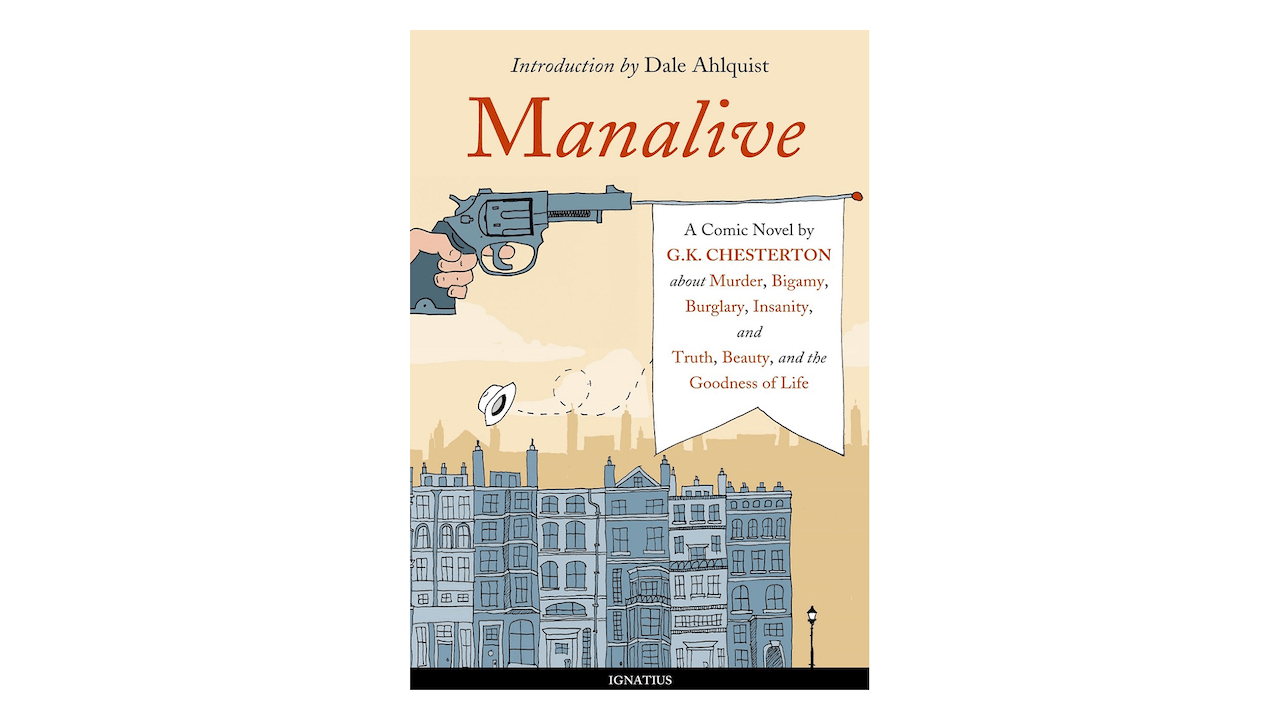