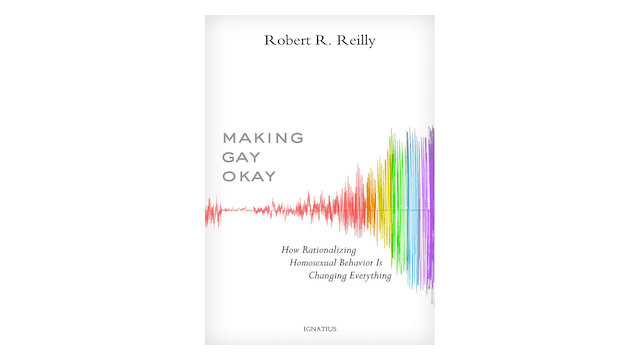 Making Gay Okay: How Rationalizing Homosexual Behavior Is Changing Everything by Robert Riley

Why are Americans being forced to consider homosexual acts as morally acceptable? Why has the US Supreme Court discovered a constitutional right to same-sex "marriage", which until a decade ago, was unheard of in the history of Western or any other civilization? Where has the "gay rights" movement come from, and how has it so easily conquered America?

The answers are in the dynamics of the rationalization of sexual misbehavior. The power of rationalization—the means by which one mentally transforms wrong into right—drives the gay rights movement, gives it its revolutionary character, and makes its advocates indefatigable. The homosexual cause moved naturally from a plea for tolerance to cultural conquest because the security of its rationalization requires universal acceptance. In other words, we all must say that the wrong is right.

At stake in the rationalization of homosexual behavior is reality itself, which is why it will have consequences that reach far beyond the issue at hand. Already America's major institutions have been transformed—its courts, its schools, its military, its civic institutions, and even its diplomacy. The further institutionalization of homosexuality will mean the triumph of force over reason, thus undermining the very foundations of the American Republic. 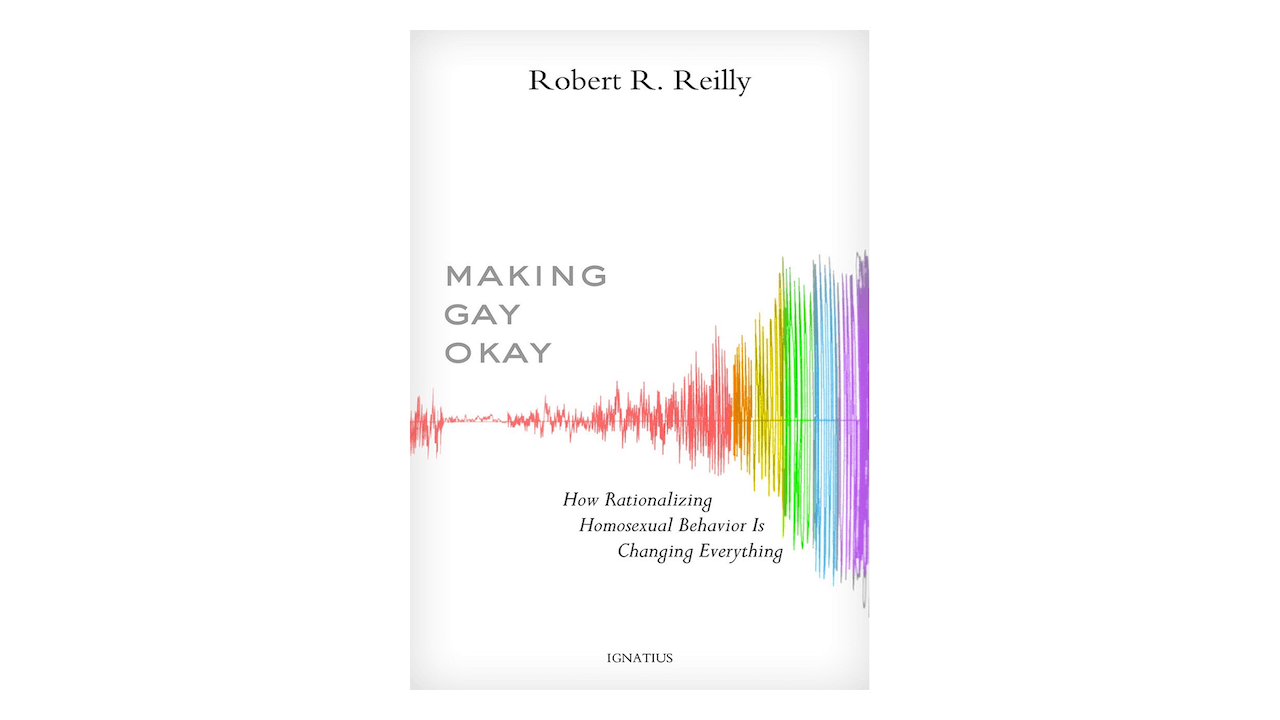