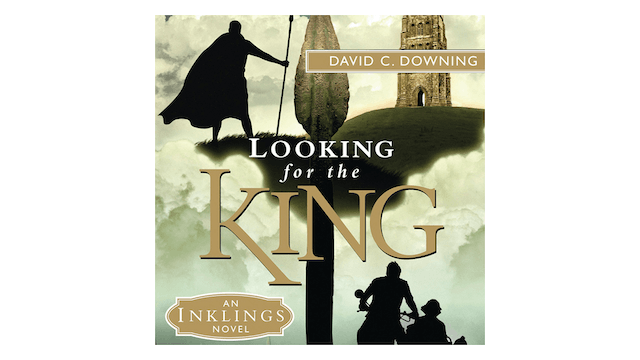 Looking for the King: An Inklings Novel by David Downing

It is 1940, and American Tom McCord, a 23-year-old aspiring doctoral candidate, is in England researching the historical evidence for the legendary King Arthur. There he meets perky and intuitive Laura Hartman, a fellow American staying with her aunt in Oxford, and the two of them team up for an even more ambitious and dangerous quest.
Aided by the Inklings—that illustrious circle of scholars and writers made famous by its two most prolific members, C. S. Lewis and J. R. R. Tolkien—Tom and Laura begin to suspect that the fabled Spear of Destiny, the lance that pierced the side of Christ on the cross, is hidden somewhere in England.
Tom discovers that Laura has been having mysterious dreams, which seem to be related to the subject of his research, and, though doubtful of her visions, he hires her as an assistant. Heeding the insights and advice of the Inklings, while becoming aware of being shadowed by powerful and secretive foes who would claim the spear as their own, Tom and Laura end up on a thrilling treasure hunt that crisscrosses the English countryside and leads beyond a search for the elusive relics of Camelot into the depths of the human heart and soul.
Weaving his fast-paced narrative with actual quotes from the works of the Inklings, author David Downing offers a vivid portrait of Oxford and draws a welcome glimpse into the personalities and ideas of Lewis and Tolkien, while never losing sight of his action-packed adventure story and its two very appealing main characters. 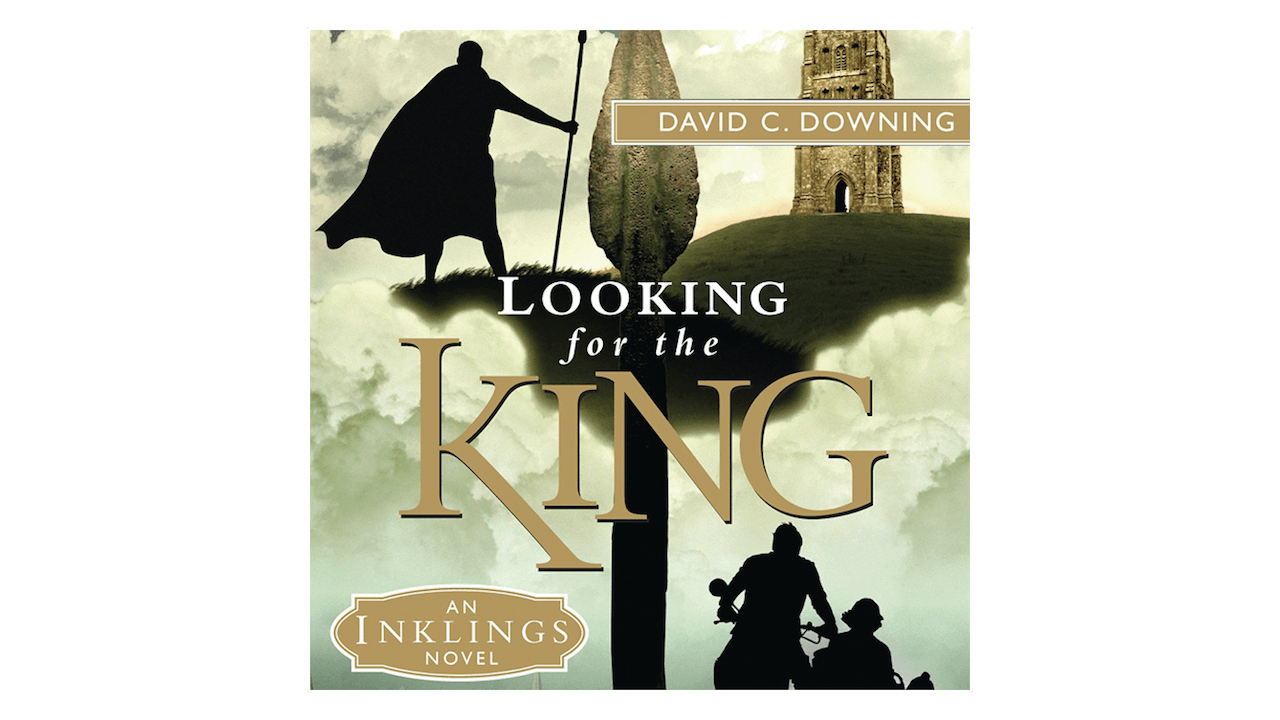