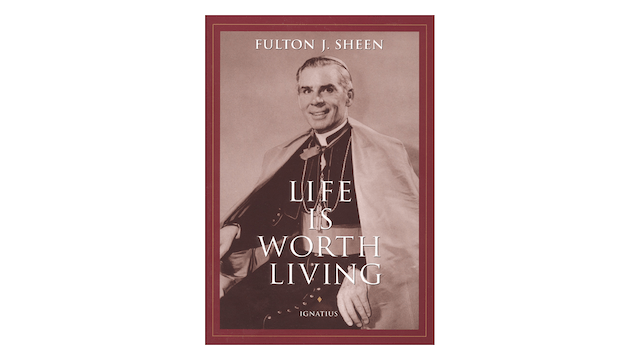 Life Is Worth Living by Fulton J. Sheen

Archbishop Fulton Sheen's renowned and inspiring television series, "Life Is Worth Living", was watched by millions of viewers from all walks of life and every religious belief. This book contains the full-length scripts of forty-four of those top-rated programs that drew thousands of letters weekly to Sheen from his viewers in response to the advice and insights he gave on his shows.

Archbishop Sheen's writings, tapes, and videos are as popular today as when he was alive. His timeless insights offered in this book give wise, personal, and inspiring guidance on the problems affecting our lives in today's world. His talks cover an amazing variety of subjects, from the character of the Irish to the handling of teenagers. He discusses education, Christianity, relativity, and world affairs. He speaks about love, conscience, fear, motherhood, and work. He tells amusing anecdotes, recites poetry, and ponders the fate of the free world as well as America's destiny.

Among his many best-selling books, none has greater universal appeal than Life Is Worth Living. It offers a stirring and challenging statement of Archbishop Sheen's whole philosophy of life and living. It is a book for everyone—of immediate concern to all people seeking understanding, belief, and purpose in these troubled times. 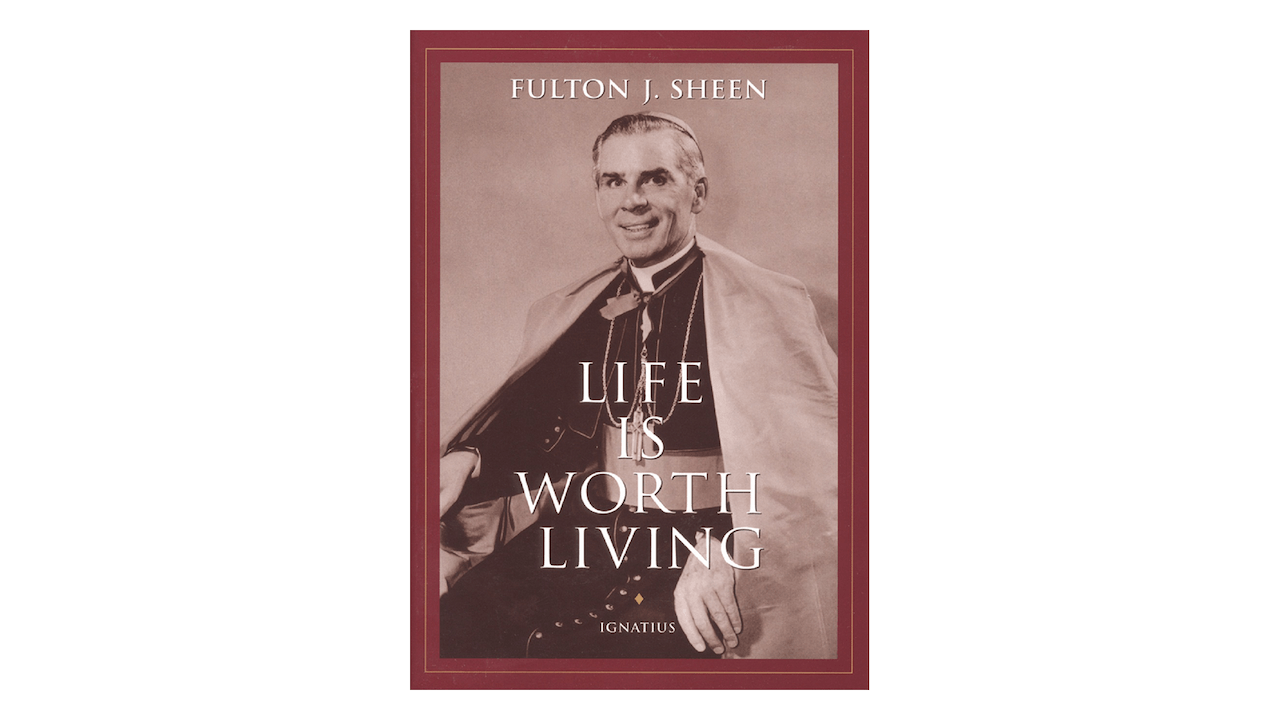