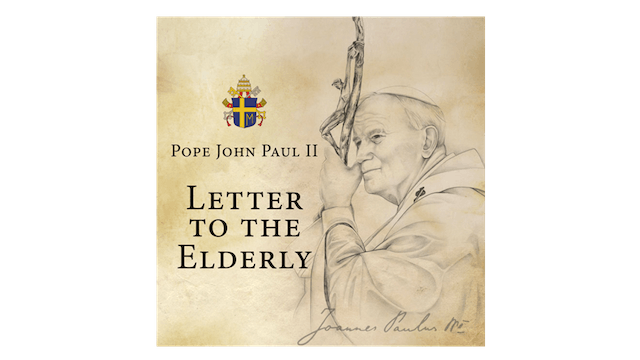 Letter to the Elderly by Pope St. John Paul II

In 1978, Pope John Paul II became one of the youngest popes ever elected. At the time of his death in 2005, he was also one of the longest serving popes, having lived into his early 80s. From his own experience of growing old, and only five and a half years before his death, John Paul wrote and shared this moving letter, addressed “To my elderly brothers and sisters.” His letter shares and cherishes the experiences, beauty, agony, and dignity of growing old and drawing closer to God. “The years pass quickly,” he writes, “and the gift of life, for all the effort and pain it involves, is too beautiful and precious for us to ever grow tired of it.” 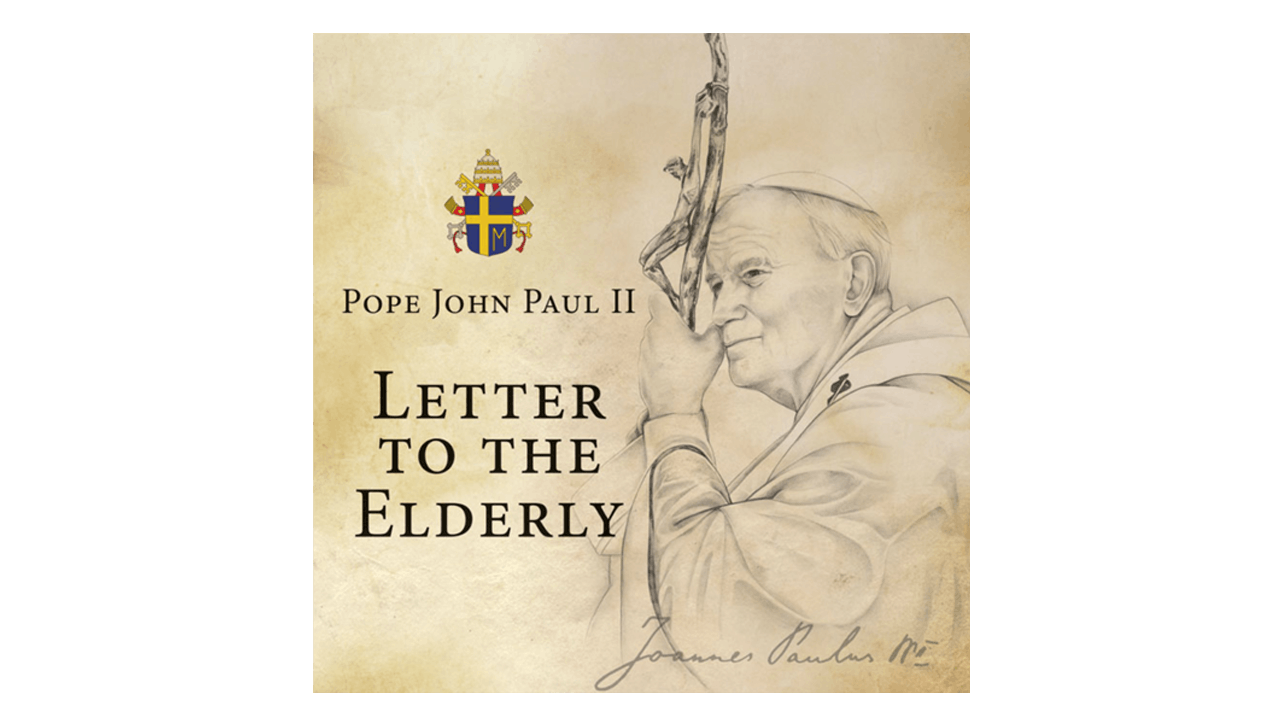