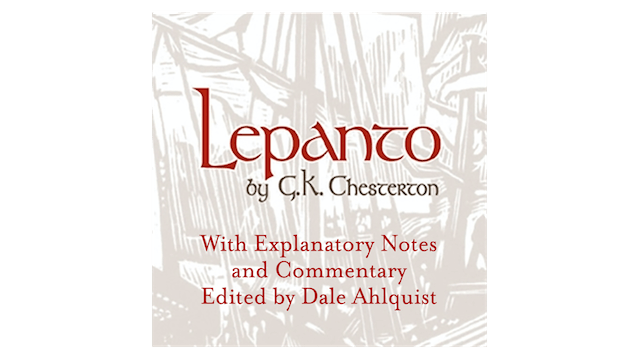 Hilaire Belloc called “Lepanto” Chesterton’s greatest poem and the greatest poem of his generation. But not only have English classes neglected this masterpiece of rhyme and meter, History classes have neglected the story of the pivotal battle upon which the poem is based.

This book brings together the poem, the historical background of the famous battle, a riveting account of the battle itself, and a discussion of its historical consequences. The poem is fully annotated, and is supplemented with two interesting essays by Chesterton himself. Well-known Chesterton expert, Dale Ahlquist, has gathered together all the insightful commentaries and explanatory notes. Here is the story behind the modern conflict between Christianity and Islam, between Protestant and Catholic Europe, and the origin of the Feast of the Holy Rosary. A fascinating blend of literature, history, religion and romance!

G.K. Chesterton was one of the most prolific and renowned literary writers of the 20th Century. Dale Ahlquist, author of G.K. Chesterton: Apostle of Common Sense, is the President of the American Chesterton Society. 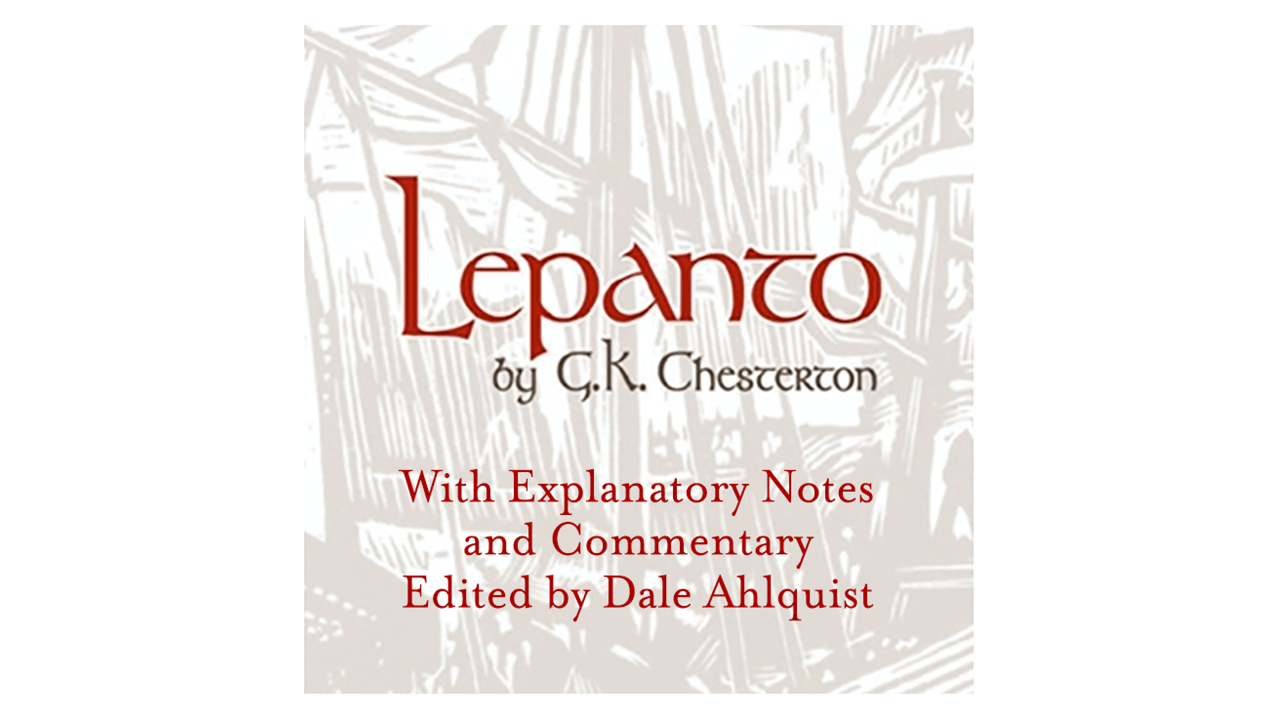