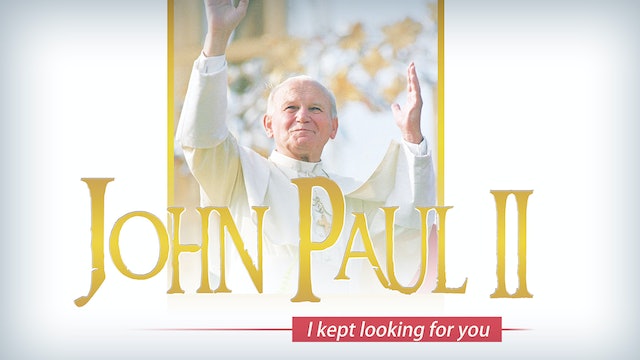 John Paul II: I Kept Looking for You

This new film is the world's biggest documentary on Pope St. John Paul II. It reveals his remarkable legacy in the history of the Church and the world, as well as how his extraordinary personality, generosity, courage, and sense of humor united people on all continents, regardless of their social status, age, or religious beliefs.

It utilizes exclusive archival footage featuring St. John Paul II, as well as a lot of original shots made for this comprehensive film. Produced in HD quality, and four years in the making, it was filmed in thirteenth countries. It features many world famous figures from the Church, as well as politics, entertainment, and news industries, and their inspiring, insightful thoughts about and experiences with John Paul II.

This is a unique, dynamic, high quality, and sweeping epic film on the amazing life and legacy of St. John Paul II. 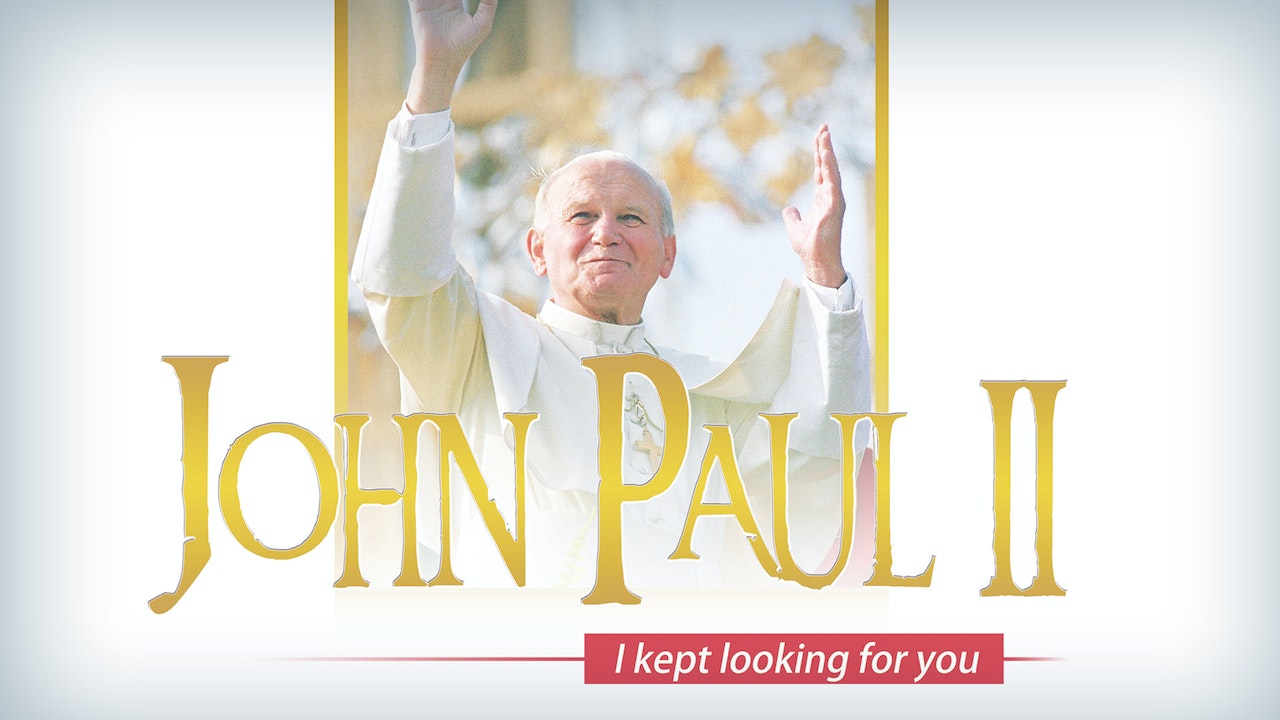