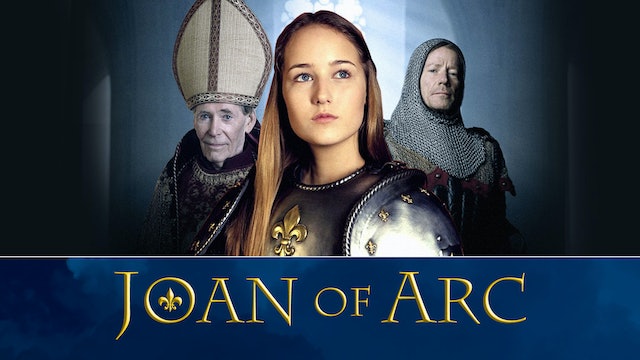 "Although she died at nineteen in 1431, her legend and legacy is stronger than ever five hundred years later. Leelee Sobieski shines as the legendary warrior and saint, Joan of Arc, who, at seventeen, led one of the greatest military campaigns for freedom the world has ever witnessed. Supported by an all-star cast, with glorious cinematography, music score, and stunning scenery, Joan of Arc is a riveting epic film of faith, inspiration, triumph, and tears. Born to a peasant French family, Joan hears the voices of saints calling out to her to unite her besieged nation.

Gaining an audience with the young French king, Joan convinces him that God is calling her to command an army into battle to save France. It becomes an incredible adventure that leads to thrilling victories and heartbreaking betrayals — as Joan of Arc defies all odds and marches into history.

This movie is not rated, but was created with an adult audience in mind. It may contain violence indicative of the life and times of the saint or character portrayed. We would recommend Parental Guidance and that parents preview it before watching with children." 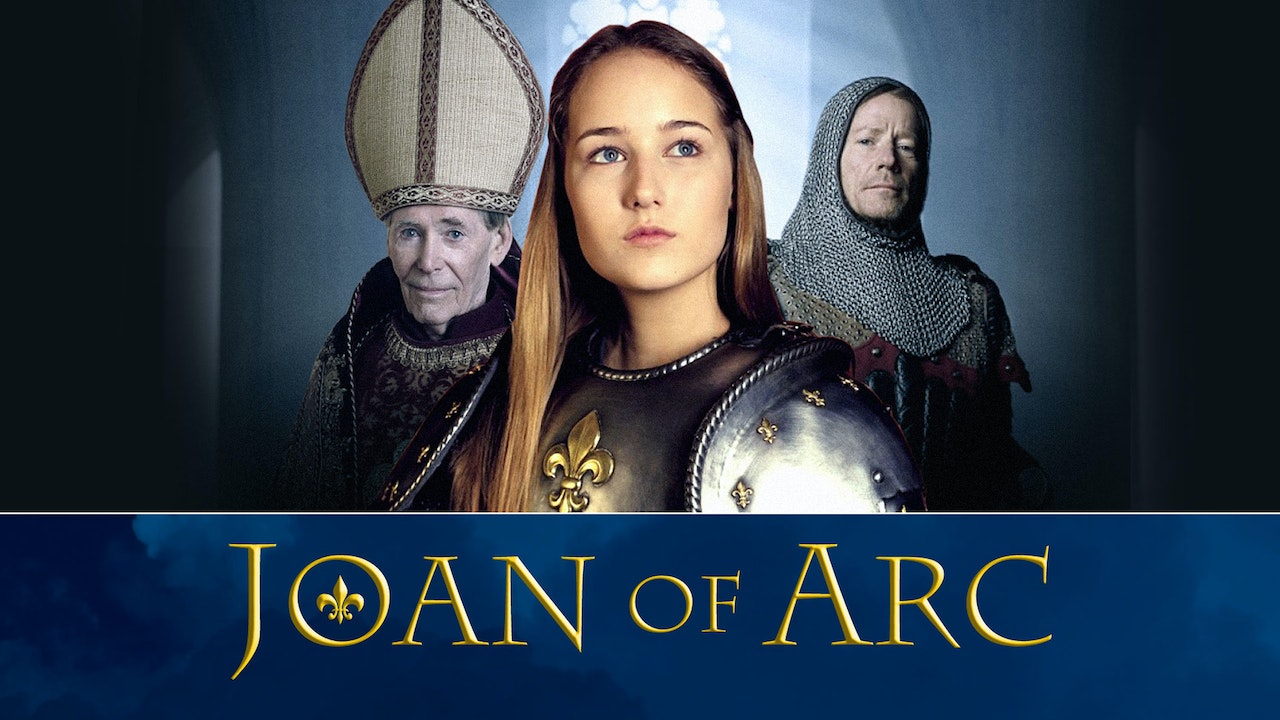