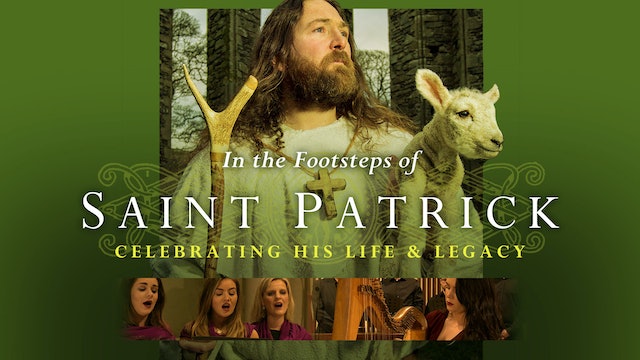 In the Footsteps of Saint Patrick

A special two-film set celebrating Saint Patrick, produced in Ireland. In the Footsteps of St. Patrick is an inspiring docu-drama and spiritual adventure that recreates Patrick's pilgrim journey through Ireland, using letters written by him, as well as Monastic records from the 10th Century. Once a slave of the Irish people, after his escape he discerned the call of God to return to them as a priest and evangelize the Irish with the Catholic faith. Follow that amazing journey to the many places of Patrick's adventure through Ireland.

The second film, Celebrate St Patrick, is a beautiful, moving concert in the glorious and ancient St. Patrick's Cathedral in Armagh. Talented choirs and musicians from all over Ireland perform sacred and Irish music in honor of St. Patrick, with passages recited form his famous "Confessions" throughout the event. Featuring the highly acclaimed Voices of Ireland, along with other choirs and traditional Irish instruments, including harps, pipes, drums and classical strings, this concert is a feast for both the ear and the eye. Hymns performed include Danny Boy, Be Thou My Vision, Christ Be Beside Me, How Can I Keep from Singing, You Raise Me Up, Prayer of St. Patrick, and many more. 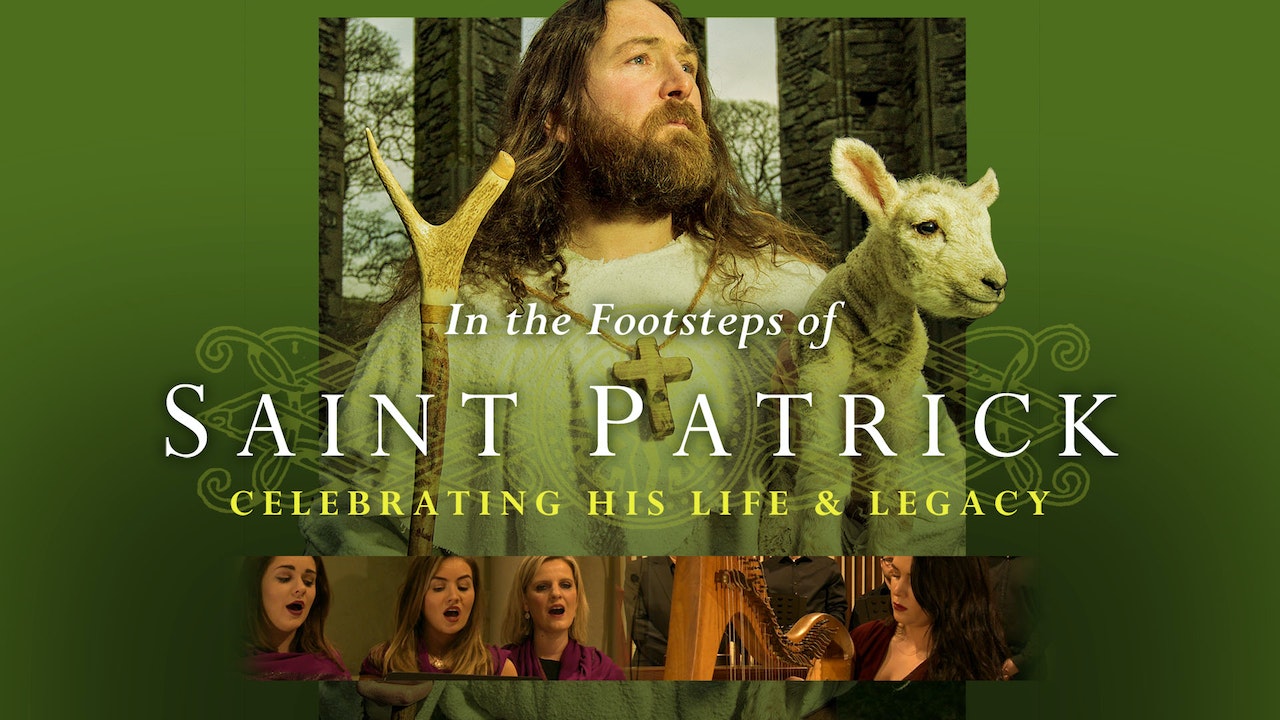