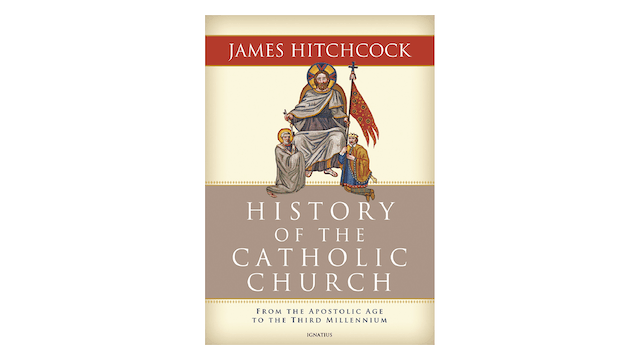 History of the Catholic Church: From the Apostolic Age to the Third Millennium by James Hitchcock

The Catholic Church is the longest-enduring institution in the world. Beginning with the first Christians and continuing in our present day, the Church has been planted in every nation on earth.

The Catholic Church claims Jesus Christ himself as her founder, and in spite of heresy from within and hostility from without, she remains in the twenty-first century the steadfast guardian of belief in his Life, Death, and Resurrection. The teachings and redemptive works of Jesus as told in the Gospels are expressed by the Church in a coherent and consistent body of doctrine, the likes of which cannot be found in any other Christian body.

The history of the Catholic Church is long, complicated, and fascinating, and in this book it is expertly and ably told by historian James Hitchcock. As in the parable of Christ about the weeds that were sown in a field of wheat, evil and good have grown together in the Church from the start, as Hitchcock honestly records. He brings before us the many characters—some noble, some notorious—who have left an indelible mark on the Church, while never losing sight of the saints, who have given living testimony to the salvific power of Christ in every age.

This ambitious work is comprehensive in its scope and incisive in its understanding, a valuable addition to any school or home library. 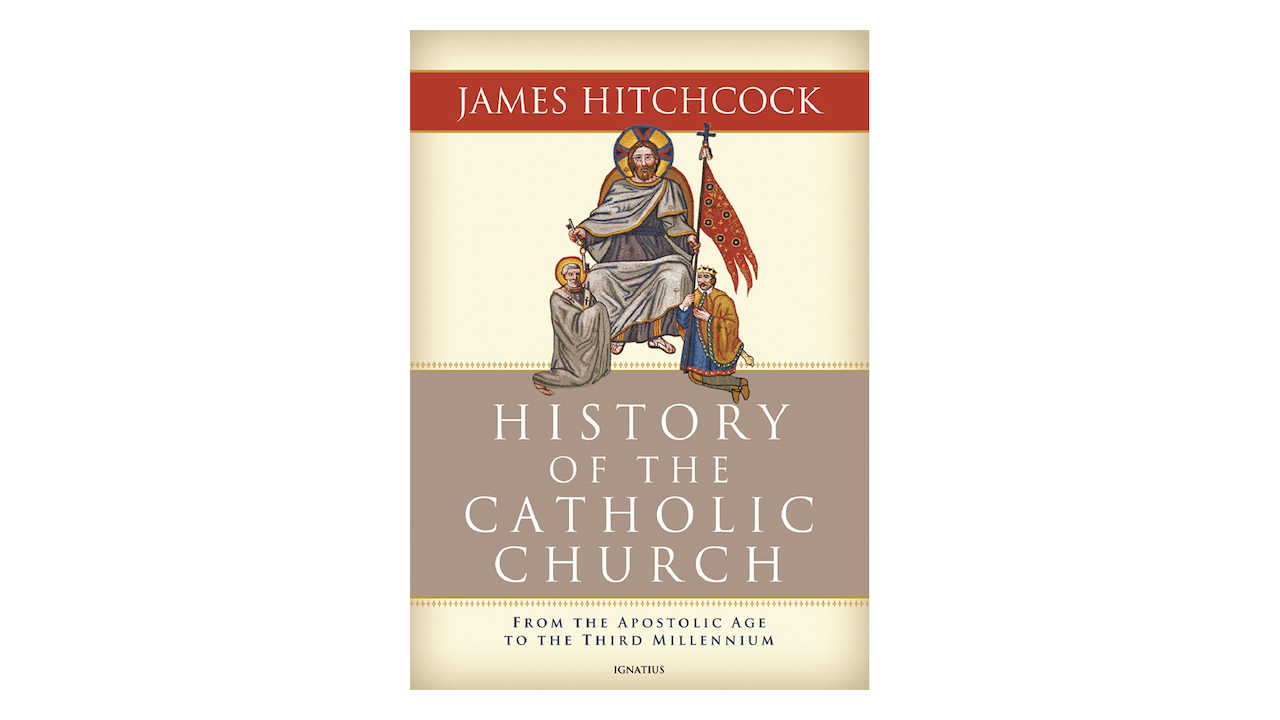