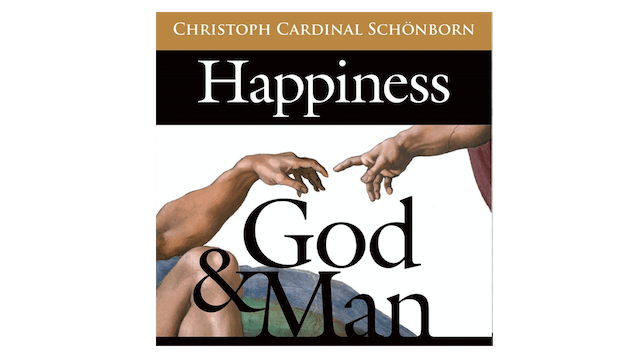 All human beings want to be happy. The longing for happiness does not have to be learned, it is innate. And it can hardly be unlearned. For we never simply acquiesce in unhappiness. Christian faith, the Christian way of life, and the imitation of Christ are understood to be signposts pointing the way to happiness. Upon this depends their credibility and their attractiveness.
The highly regarded teacher, writer and pastoral churchman, Cardinal Schonborn, talks about man's happiness, small and great, about happiness as it is supposed to be and as it is discovered. He explains what it means to say that all human beings are created for happiness. His insightful writings are centered on meditations about happiness and also about the deeper meaning of love and friendship.
Yet the Archbishop of Vienna also discusses the essential questions of faith, including reflections on the Name of God as seen in Scripture, on dealing with the tragedies of modern times, consolation for the sorrowful and on the spiritual roots of western civilization.
In addition he discusses the importance of literature, and how it addresses the deeper questions about life, as demonstrated in his literary discussions of the works by C. S. Lewis, Gertrud von Le Fort and William Shakespeare. He shows how their works give witness to a happiness that overcomes all darkness through suffering, trials and especially forgiveness. 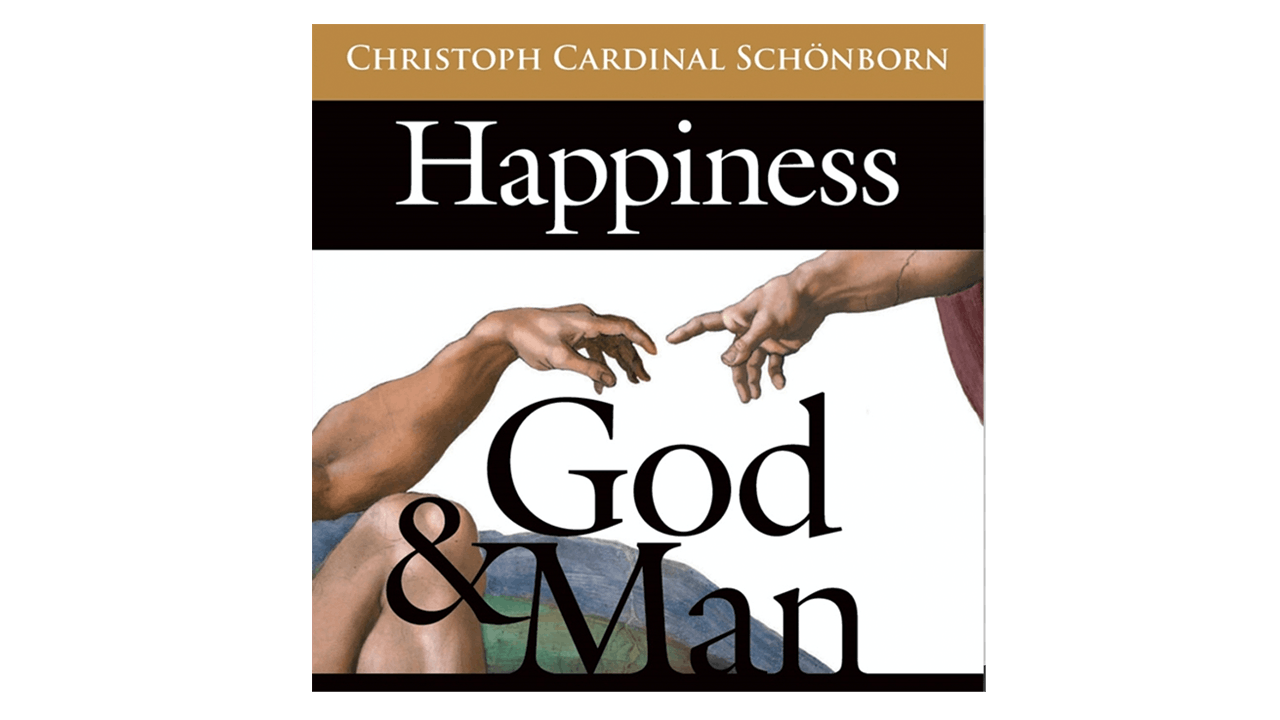