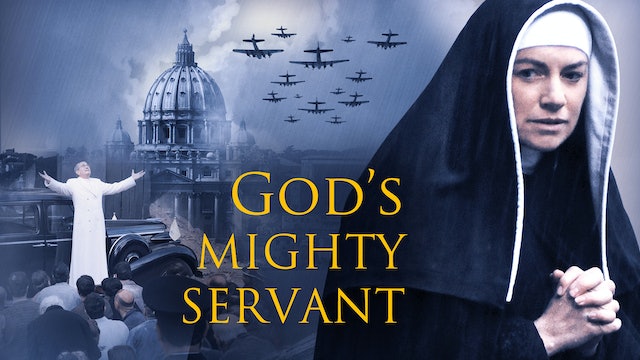 This is the amazing story of Sister Pascalina Lehnert (1894-1983), who was the personal confidant and secretary to Pope Pius XII for forty years, when he was the papal nuncio in Germany, and then for his whole pontificate. The Pope had great confidence in her wisdom, energy, and loyalty, and she became known as "the most powerful woman in the history of the Vatican."

In 1918, the young nun Pascalina was sent to Munich to be the housekeeper of the new papal nuncio, Eugenio Pacelli. Though they seem to have little in common, Pacelli became impressed by Pascalina's directness, zeal, and alertness. During his delicate negotiations on the Concordat with Bavaria and Prussia, he benefited from Pascalina's pertinent comments and clear-headed views. He is sad to leave her behind when he is appointed Cardinal Secretary of State in 1929 and moves to Vatican City—where women are forbidden to live.

But Pascalina's loyalty and strong support are missed, and she is invited to work in the Vatican—the first woman ever to do so. As part of Pacelli's Vatican household, she contends with the intrigues and rivalries of men who resent the privileges she enjoys and the power she wields. But all the in-fighting soon pales before the horrors of the war, which begins the same year that Pacelli is elected Pope and becomes Pius XII.

As the war tears Europe apart, the Pope puts his life, and the papacy itself, on the line by opposing the Nazis and Fascists. Visiting the injured and steering through plots and conspiracies, he relies heavily on Sister Pascalina, his link to the world of the suffering and the persecuted. Thanks to the fearlessness of Rome's clergy and the tirelessness of Pascalina, he manages to save the lives of many Roman Jews. As head of the private papal charity, Pascalina uses her organizational skills to help thousands. She remains at Pacelli's side until his death in 1958, as his important confidante, valued adviser, and friend—God's mighty servant to the end. 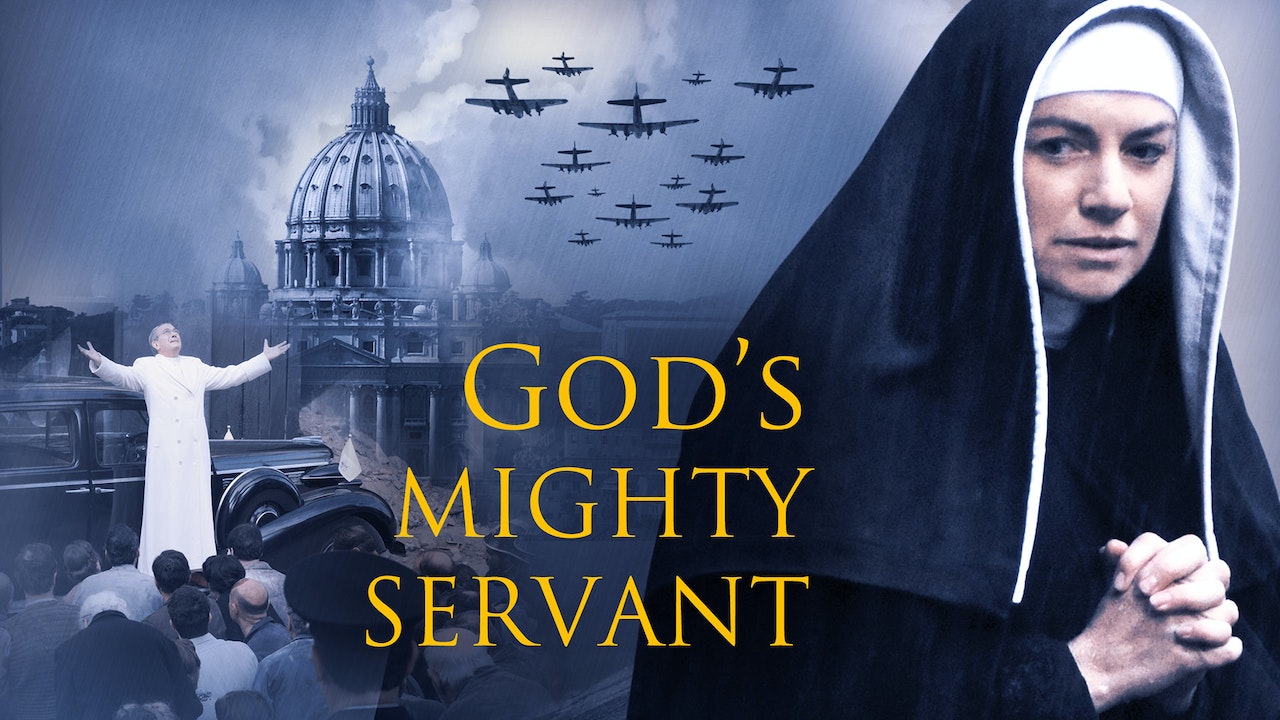