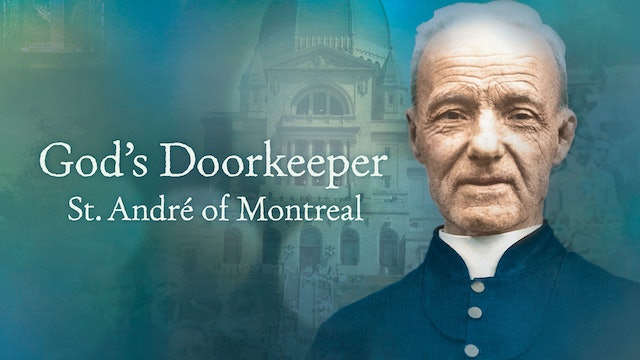 On January 6, 1937, the death of a humble doorkeeper for a boys' college drew over a million people to Montreal for his funeral. For forty years, Brother André Bessette of the Congregation of Holy Cross welcomed people at the door and became known as a miraculous healer. God's Doorkeeper looks at the heart and legacy of Brother André–as a man of prayer, of hospitality, and of compassion, a man who draws people in to experience a God who is love. Brother André also had a tremendous devotion to St. Joseph that he shared with all who came in contact with him. On October 17, 2010, Brother André became the first Canadian-born male saint and the first saint for the Congregation of Holy Cross. He is living proof that "it is with the smallest brushes that the divine artist paints the most beautiful pictures."

The film features interviews from Montreal, Rome, and the United States—with people who knew him and others who continue Brother André's work today. It also includes footage of the beatification and canonization ceremonies in Rome and the celebrations in Canada, with footage of the unforgettable events of Brother André's road to sainthood. 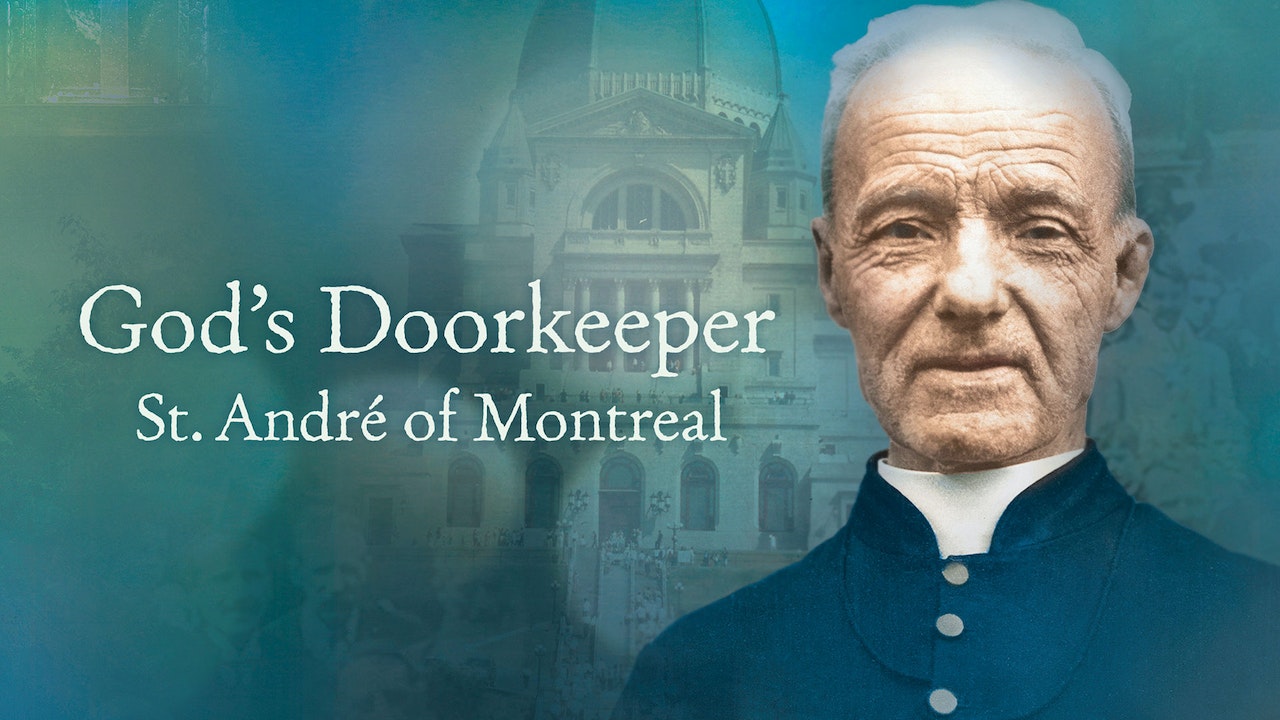