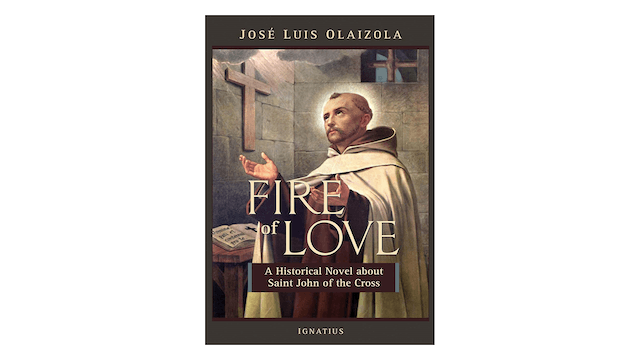 Fire of Love: A Historical Novel about Saint John of the Cross by José Olaizola

Born into an upper-class family in Castile, Spain, Gonzalo de Yepes had promising prospects until his father was ruined in a speculative venture. After his father died a pauper, Gonzalo was welcomed into the home of a rich uncle, who intended him to marry one of his younger daughters. The young man would have been set up for life, but he fell in love with Catalina Alvarez, the ward of a poor weaver, and insisted on marrying her despite his uncle's threats to cut him off from the family fortune.

Thus, Gonzalo and Catalina were wed in simplicity, and their union produced three sons, the youngest of whom came to be known as Saint John of the Cross.

Stories of saints do not often begin with their parents' courtship. But in this historical novel, love is at the very center of the drama, for Saint John of the Cross became one of the Church's foremost experts on intimacy with God. His mystical poems on divine love are considered some of the greatest verses ever written in the Spanish language.

Richly drawn against the backdrop of Spain's Golden Age, this novel follows the joys and hardships experienced by the family of young Juan de Yepes Alvarez. His attraction to helping others, his call to the priesthood, and his entrance into the Carmelites all unfold with captivating style. Testing Saint John to the utmost were his efforts, along with those of Saint Teresa of Avila, to reform the Carmelite Order. His Brothers in religion harshly resisted him, locking him in a cell where he was frequently beaten and nearly starved to death. In spite of all, this ardent and fascinating man would write: "Where there is no love, put love and you will gain love." 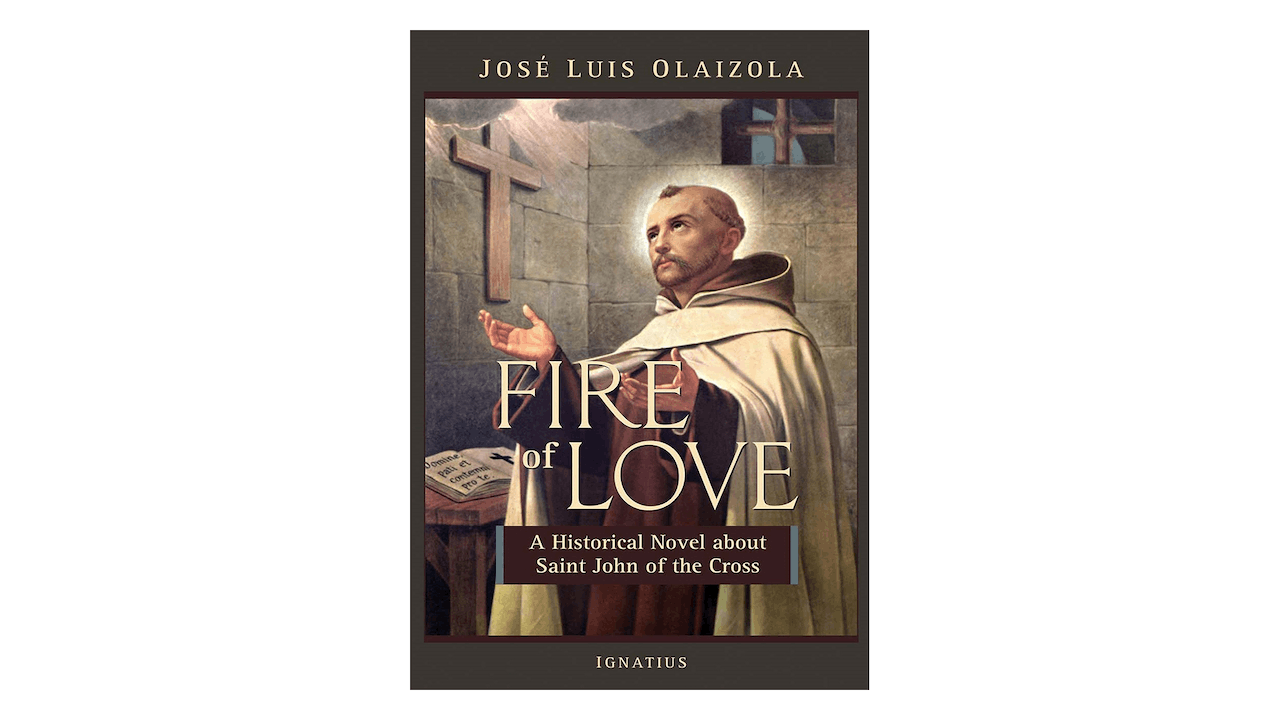