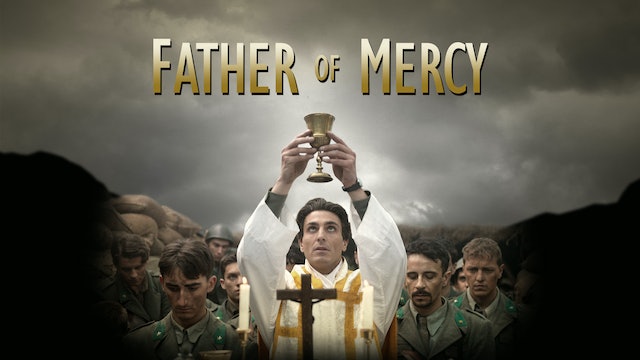 This powerful epic film depicts the life of now Blessed Carlo Gnocchi, an Italian priest who labored heroically to minister to the wounded and dying soldiers during World War II, and later to children victims of the war on the home front. While teaching students at the Gonzaga Institute in Milan, Fr. Gnocchi volunteered to be the military chaplain on the war front. After witnessing the horrors of the war, helping many suffering and dying soldiers, and miraculously escaping death himself, he returned to start a foundation for the many children who were victims of the war.

Starring Daniele Liotti (Saint Anthony), this film tells of Don Gnocchi’s inspiring work with the students, the soldiers, and the children. His great legacy lives on today in the Don Carlo Gnocchi Foundation that provides medical care for thousands of patients in over 75 hospitals and clinics throughout Europe. He died in 1956 and was Beatified by Pope Benedict XVI in 2009.

"Father Gnocchi not only responded to concrete and urgent needs, but above all he did so in an extremely modern way, because of his keen educational sensitivity. He was not content just to help people but sought to 'rehabilitate them', encourage them, enable them to find the condition of life best suited to their dignity. His early death was the seal to a life entirely given to God and to his neighbours. It was his wish that, even after his death, something of himself be donated: he offered the corneas of his eyes to a blind boy and girl, who from 29 February 1956, the day after his death, could thus begin to see. Don Carlo Gnocchi’s whole life, and also his death, is a shining sign of hope. That 'persistent hope' which, as he himself wrote, always guided his search for the face of God in that of innocents marked by suffering."
-St. John Paul II

In Italian and dubbed English
Includes Spanish and English subtitles. 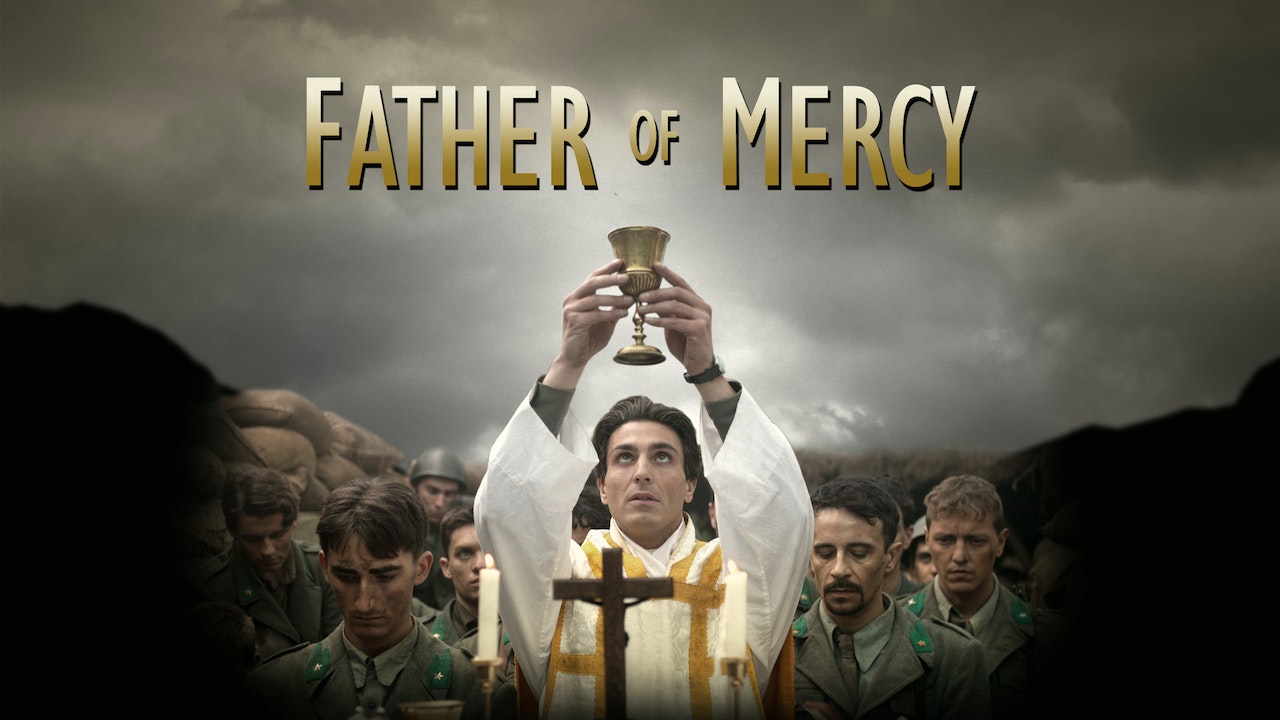