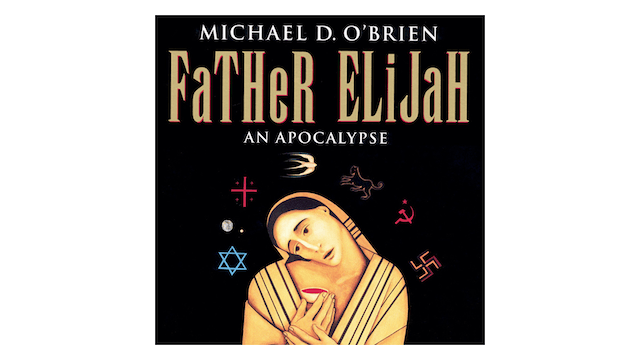 Michael O'Brien presents a thrilling apocalyptic novel about the condition of the Roman Catholic Church at the end of time. It explores the state of the modern world, and the strengths and weaknesses of the contemporary religious scene, by taking its central character, Father Elijah Schäfer, a Carmelite priest, on a secret mission for the Vatican, which embroils him in a series of crises and subterfuges affecting the ultimate destiny of the Church.

Father Elijah is a convert from Judaism, a survivor of the Holocaust, a man once powerful in Israel. For twenty years he has been "buried in the dark night of Carmel" on the mountain of the prophet Elijah. The Pope and the Cardinal Secretary of State call him out of obscurity and give him a task of the highest sensitivity: to penetrate into the inner circles of a man whom they believe may be the Antichrist. Their purpose: to call the Man of Sin to repentance, and thus to postpone the great tribulation long enough to preach the Gospel to the whole world.

In this richly textured tale, Father Elijah crosses Europe and the Middle East, moves through the echelons of world power, meets saints and sinners, presidents, judges, mystics, embattled Catholic journalists, faithful priests, and a conspiracy of traitors within the very House of God. This is an apocalypse in the old literary sense, but one that was written in the light of Christian revelation. 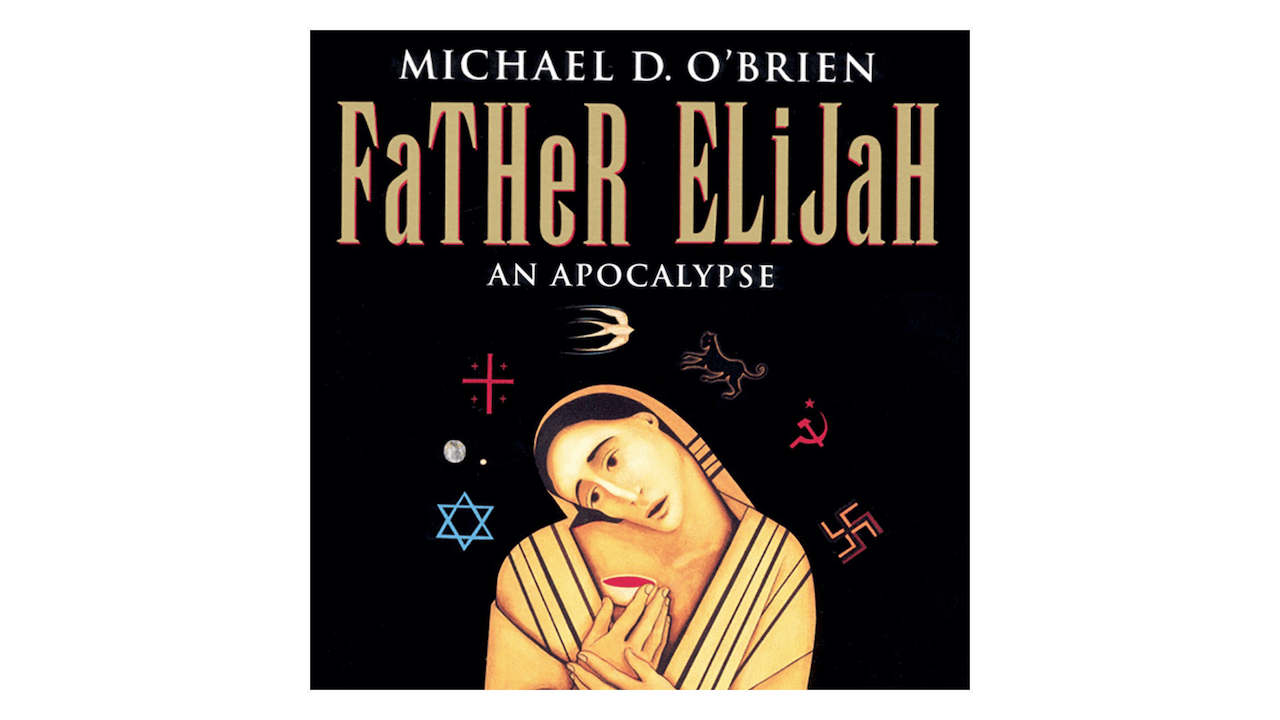