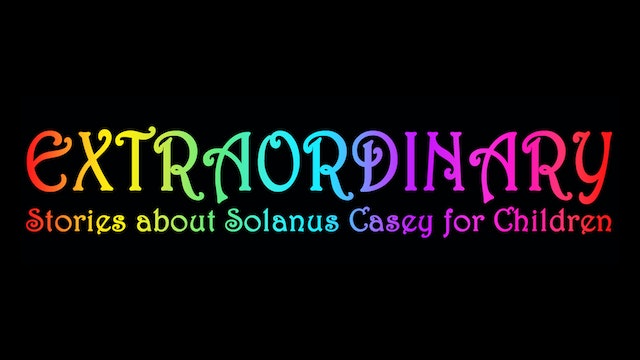 The series features eleven different stories that introduce children to this humble priest's spirituality and ministry. Each segment features a child who tells a fascinating and true story about Blessed Solanus. Children as young as five and adults of all ages will enjoy these colorful, engaging videos. As the story unfolds, another child colors a large drawing that is eventually revealed to be a colorful illustration of the segment.

The film was written and produced by veteran Michigan filmmakers Dr. Stan and Pam Williams under their SWC Films banner and was directed principally by Kelly Nieto, the creator of The Cross and the Light stage musical. The original orchestral score was created by Royal Oak, Michigan composer James Stonehouse. Famed Catholic illustrator and graphic novel artist, Sean Lam, created the drawings.

Although ordained a priest, Blessed Solanus Casey never received permission to hear confessions or preach a sermon. He celebrated the Eucharist each day and carried on his apostolic work not in a pulpit or confessional, but in a tiny office. He was the friary doorkeeper whom people by the thousands visited, seeking counsel and spiritual guidance. Blessed Solanus spent his life in the service of people. He was always ready to listen to anyone at any time, day or night. He faithfully served the people by providing soup for the hungry, kind words for the troubled, and a healing touch for the ill. Because of his holiness, St. John Paul II declared him Venerable in 1995. Venerable Solanus was elevated to Blessed November 18, 2017 at Ford Field, Detroit, witnessed by 60,000. His feast day is July 30. 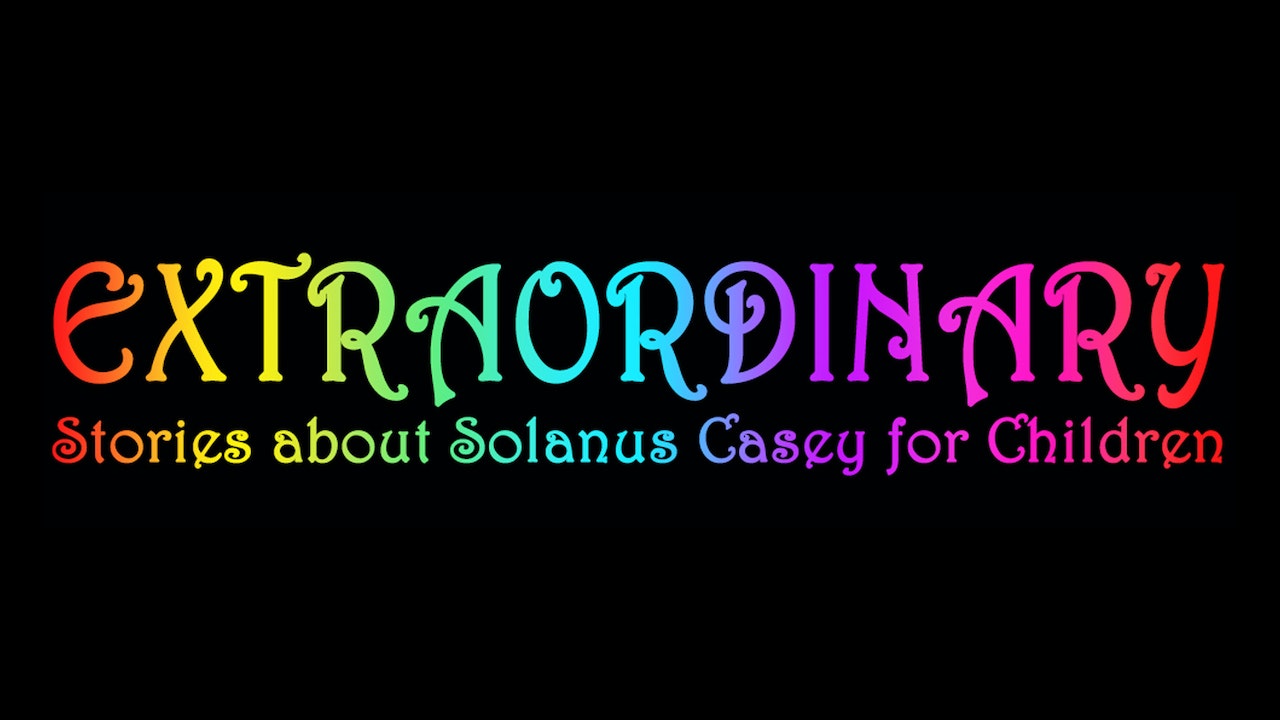