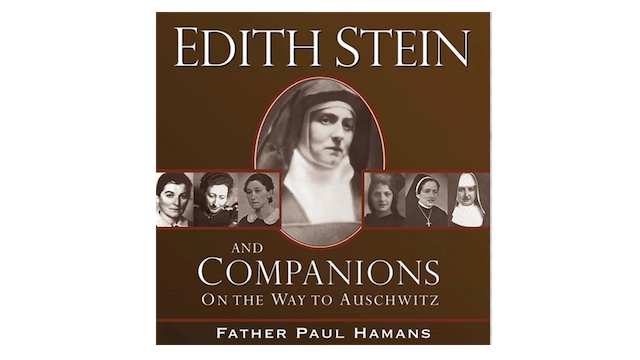 On the same summer day in 1942, Saint Teresa Benedicta of the Cross (Edith Stein) and hundreds of other Catholic Jews were arrested in Holland by the occupying Nazis. One hundred thirteen of those taken into custody, several of them priests and nuns, perished at Auschwitz and other concentration camps. They were murdered in retaliation for the anti-Nazi pastoral letter written by the Dutch Catholic bishops.
While Saint Teresa Benedicta is the most famous member of this group, having been canonized by Pope John Paul II in 1998, all of them deserve the title of martyr, for they were killed not only because they were Jews but also because of the faith of the Church, which had compelled the Dutch bishops to protest the Nazi regime. Through extensive research in both original and secondary sources, P.W.F.M. Hamans has compiled these martyrs’ biographies, several of them detailed and accompanied by photographs. Included in this volume are some remarkable conversion stories, including that of Edith Stein, the German philosopher who had entered the Church in 1922 and later became a Carmelite nun, taking the name Sister Teresa Benedicta of the Cross.
Several of the witnesses chronicled here had already suffered for their faith in Christ before falling victim to Hitler’s “Final Solution”, enduring both rejection by their own people, including family members, and persecution by the so-called Christian society in which they lived. Among these were those who, also like Sister Teresa Benedicta, perceived the cross they were being asked to bear and accepted it willingly for the salvation of the world. Illustrated 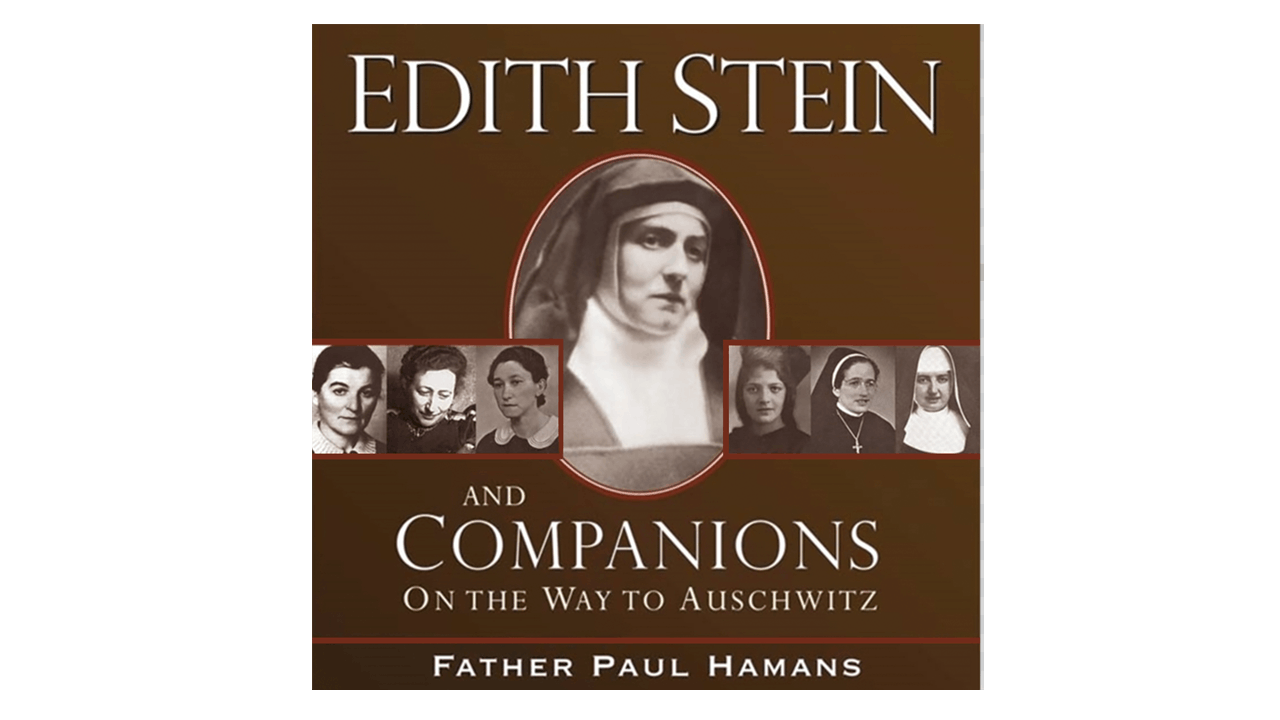