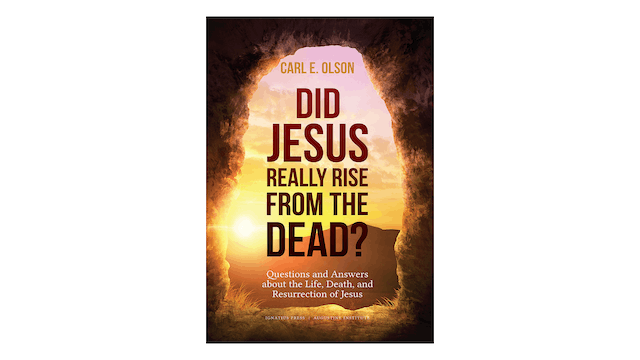 Did Jesus Really Rise from the Dead? by Carl Olson

Major feature films such The Passion of the Christ and Risen, and books such as Bill O'Reilly's Killing Jesus, raise many questions about one of the greatest controversies in history—what really happened to the crucified body of Jesus of Nazareth? Using a popular question-and-answer format, this book examines the historical evidence concerning the fate of Jesus. Did Jesus really die on the Cross? If so, what became of His body? Was it stolen? Misplaced? Is the Resurrection a cleverly devised plot to found a new religion? Did the disciples of Jesus hallucinate? Is the Resurrection of Jesus a myth developed decades later, after the original disciples' experience of Jesus was distorted by a subsequent generation? Or did Jesus rise from the dead, as He promised and as His disciples came to believe and sacrifice their lives to proclaim? Carl Olson carefully weighs the evidence with in-depth analysis. Whether you are a believer, a skeptic, or something in between, be prepared to have your thinking challenged by this provocative and insightful book. 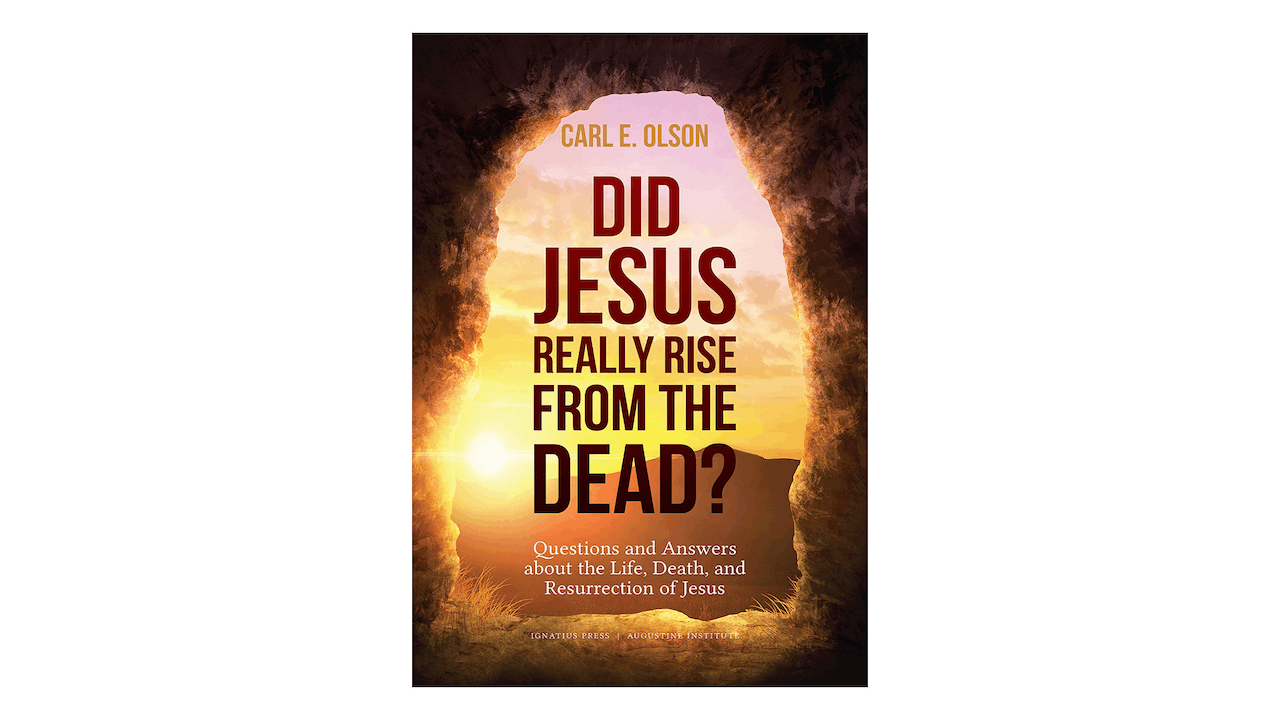