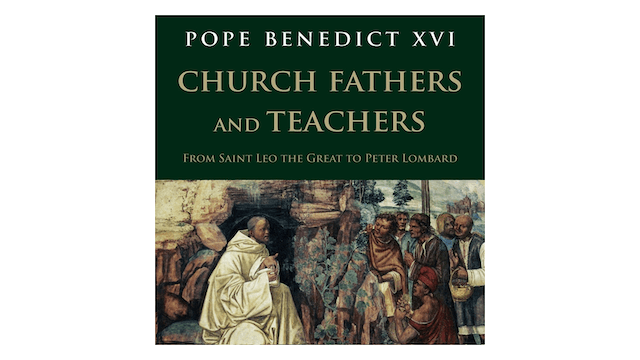 After meditating on the Apostles and then on the Fathers of the early Church, as seen in his earlier works Jesus, the Apostles and the Early Church and Church Fathers, Pope Benedict XVI devoted his attention to the most influential Christian men from the fifth through the twelfth centuries. In his first book, Church Fathers, Benedict began with Clement of Rome and ended with Saint Augustine. In this volume, the Holy Father reflects on some of the greatest theologians of the Middle Ages: Benedict, Anselm, Bernard, and Gregory the Great, to name just a few. By exploring both the lives and the ideas of the great popes, abbots, scholars, and missionaries who lived during the fall of the Roman Empire and the rise of Christendom, Pope Benedict XVI highlights the key elements of Catholic dogma and practice that remain the foundation stones not only of the Roman Catholic Church but of Christian society itself. This book is a wonderful way to get to know these later Church Fathers and Teachers and the tremendous spiritually rich patrimony they have bequeathed to us.
"Without this vital sap, man is exposed to the danger of succumbing to the ancient temptation of seeking to redeem himself by himself." — Pope Benedict XV