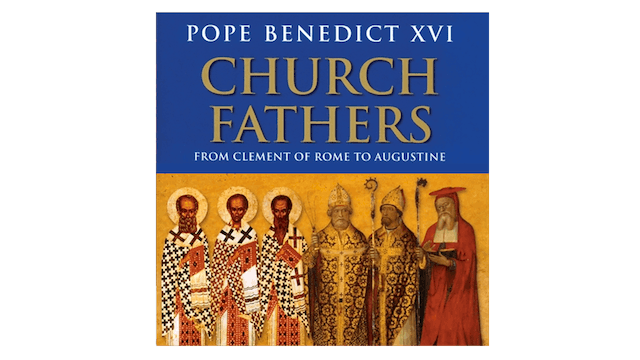 Following his best selling book, Jesus of Nazareth, and his talks published in Jesus, the Apostles, and the Early Church, Pope Benedict's Church Fathers presents these important figures of early Christianity in all their evangelical vitality, spiritual profundity, and uncompromising love of God. Benedict tells the true story of Christianity's against-all-odds triumph in the face of fierce Roman hostility and persecution. He does this by exploring the lives and the ideas of the early Christian writers, pastors, and martyrs, men so important to the spread of Christianity that history remembers them as "the Fathers of the Church".
This rich and engrossing survey of the early Church includes those churchmen who immediately succeeded the Apostles, the "Apostolic Fathers": Clement of Rome, Ignatius of Antioch, Justin Martyr, and Irenaeus of Lyon. Benedict also discusses such great Christian figures as Tertullian, Origen, Cyprian of Carthage, the Cappadocian Fathers, as well as the giants John Chrysostom, Jerome, and Augustine. This book is a wonderful way to get to know the Church Fathers and the tremendous spiritually rich patrimony they have bequeathed to us. 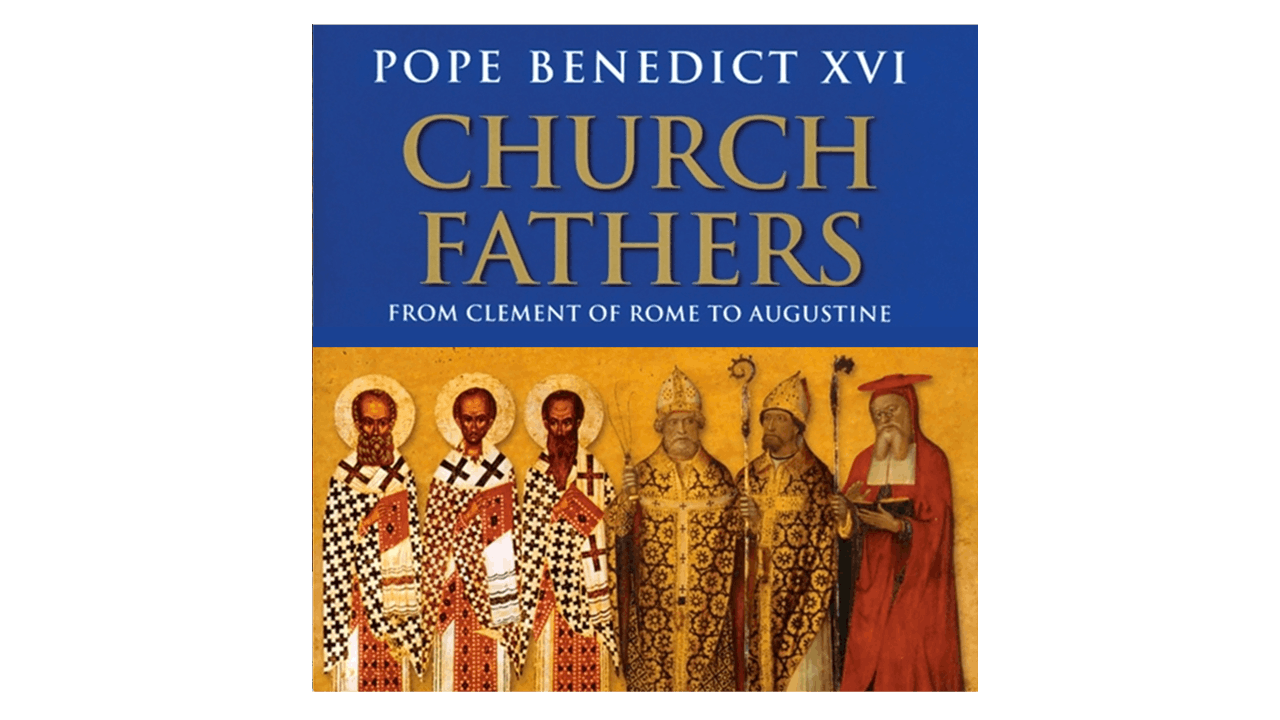