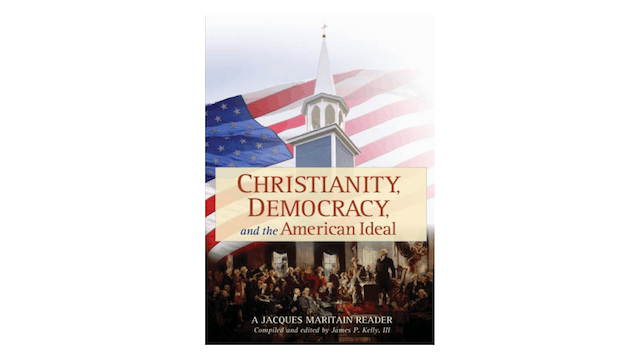 They live by gospel values: honesty, integrity, and compassion. They obey the law. They resist the selfishness that unbelief and materialism breed. And they subordinate their own interests to the common good.

No wonder, says Maritain, that American democracy—which arose from a Christian people—has served so well and lasted so long.

Here Maritain shows that in a society unleavened by religious ideals, an enduring democracy can never take root. And once a religious people abandons its faith, even the greatest democracy must wither and die. Untethered from transcendent values, democracy becomes little more than a struggle to be won by the most powerful and the ruthless.

The hour is late. Too long have we stood by while politicians promise never to let their religious beliefs influence their political judgments. Too long has a false understanding of democracy cowed us into laying aside our Christian values when we vote.

As Maritain demonstrates in these lucid pages, Christians are vital to democracy. Good Christians make good citizens, and good citizens make strong democracies. If America and her ideals are to endure, says Maritain, Christians and their values must not be excluded from public discourse, but eagerly welcomed into it. 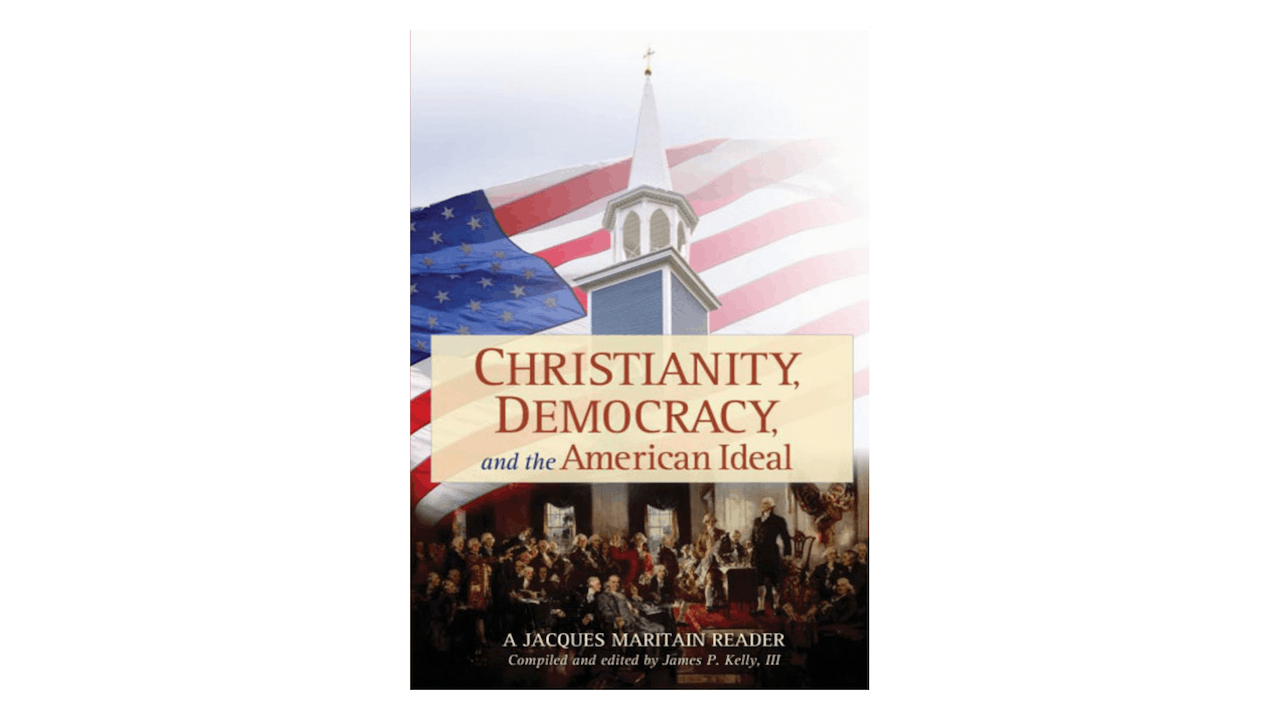