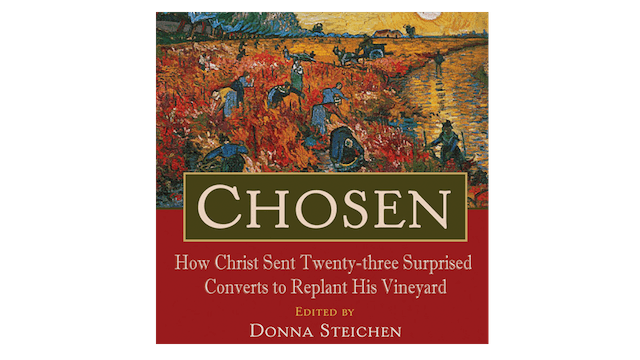 The twenty-three men and women who tell their conversion stories in these pages were not drawn to the Church by sound evangelization programs, beautiful buildings and liturgies, or saintly witnesses among the clergy. On the contrary, many of them were attracted to Catholicism in spite of a now decades-long stretch of deficient catechesis, mediocre Masses, and uninspiring leadership. Christ himself led these souls to his Church, concludes editor Donna Steichen, who compiled this consoling collection, and it is the Lord who set them to work replanting his devastated vineyard.

''Despite their marked differences in origin, education, and field of service,'' writes Steichen, ''each one makes it clear that it is Christ who did the choosing. They testify that Christ touched their hearts and intervened in their lives in unexpected, sometimes even miraculous, ways.''

''These conversions in the midst of the post-Vatican II crisis of faith seem particularly pure and often entertainingly improbable, bearing testimony to the central truth... That the Church is not a man-made institution, but a divine one a perpetual repository of truth and grace so powerful that not even the darkness of scandal can overshadow it.'' --from the Foreword by George Neumayr, editor of Catholic World Report 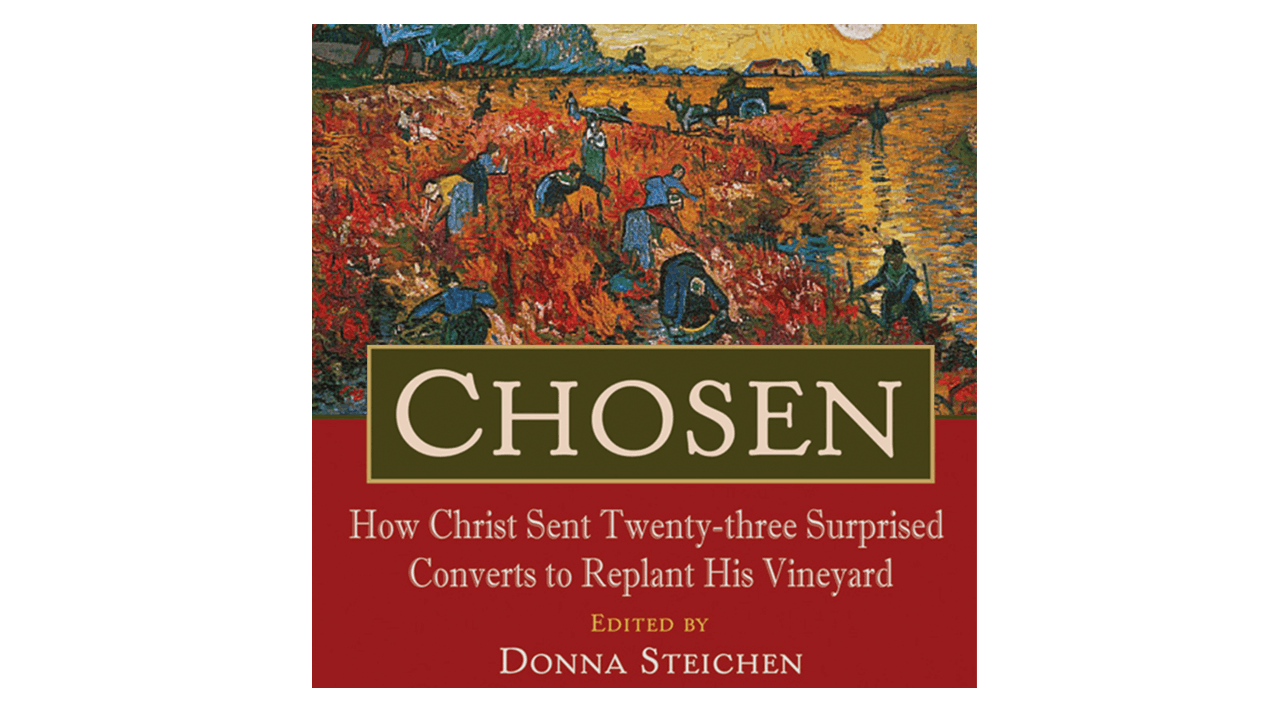