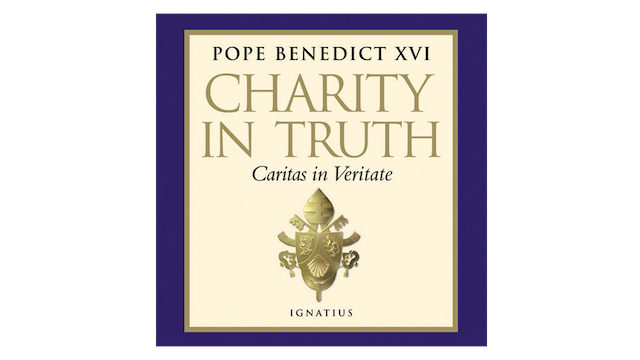 Charity in Truth (Caritas in Veritate) by Pope Benedict XVI

Pope Benedict's third encyclical, Charity in Truth (Caritas in Veritate), applies the themes of his first two encyclicals —love and hope (God Is Love, Saved in Hope) — to the world's major social issues. Drawing on moral truths open, in principle, to everyone (the natural law) as well as on the teachings of the gospel (revelation), Pope Benedict addresses Catholics and non-Catholics alike, challenging us all to recognize and then to confront the social evils of our day.
The first part of the encyclical examines the dynamic teaching of Benedict's predecessors, Pope Paul VI and Pope John Paul II. Both men contributed greatly to the body of doctrine known as "Catholic social teaching". Both men challenged the simplistic division of political perspectives into conservative and "liberal", and "right" and "left". Both men were convinced that the natural moral law and the teaching of the Gospel were indispensable for a world in desperate search of hope and meaning.
In the second part Benedict surveys the social issues that confront the human race today—assaults on the dignity of the human person such as the attack on human life, poverty, issues of war and peace, terrorism, globalization, and environmental concerns. Benedict provides sound moral principles to address these social and economic problems, and to promote a culture of life and genuine peace.
In this outstanding work, Pope Benedict shows us why so many observers regard him as the world's leading moral voice, as well as one of the most insightful and profound social/political thinkers of our day. 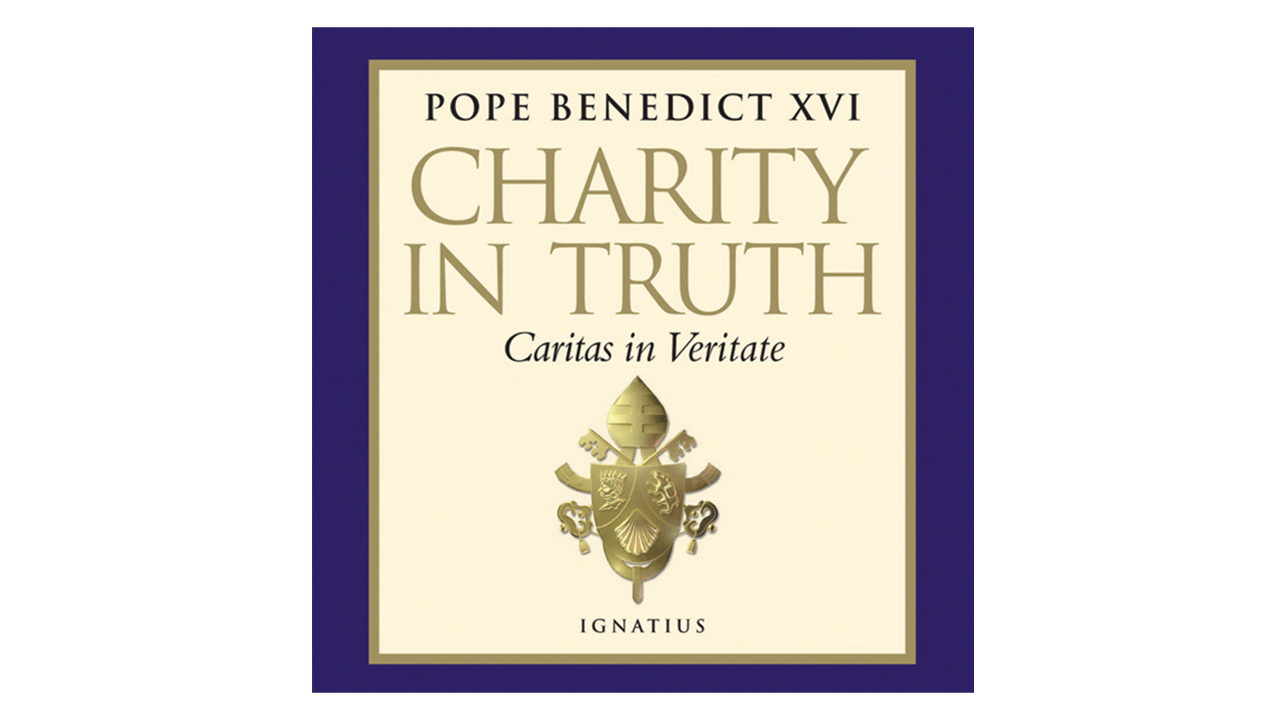