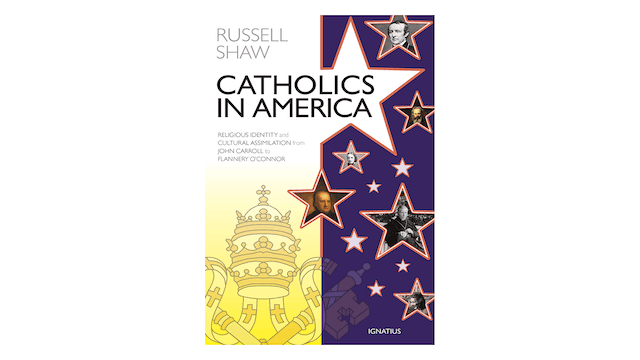 Collectively, these individuals tell the story of the building and the shaping of the largest religious body in the United States. But this book is more than a historical survey of prominent personalities. Catholics in America explores the ongoing, often controversial, effort of Catholics to work out their identity in a secular, and sometimes hostile, society.

Taken together, the chapters pose a fundamental challenge to the conventional wisdom of Catholic Americanist historiography, which takes cultural assimilation for granted. The oldest question in the history of the Catholic Church in the United States may be this: "Is it possible to be a good Catholic and a good American?" This book documents the variety of answers that have been given to date and demonstrates that the question is timelier now than ever before. 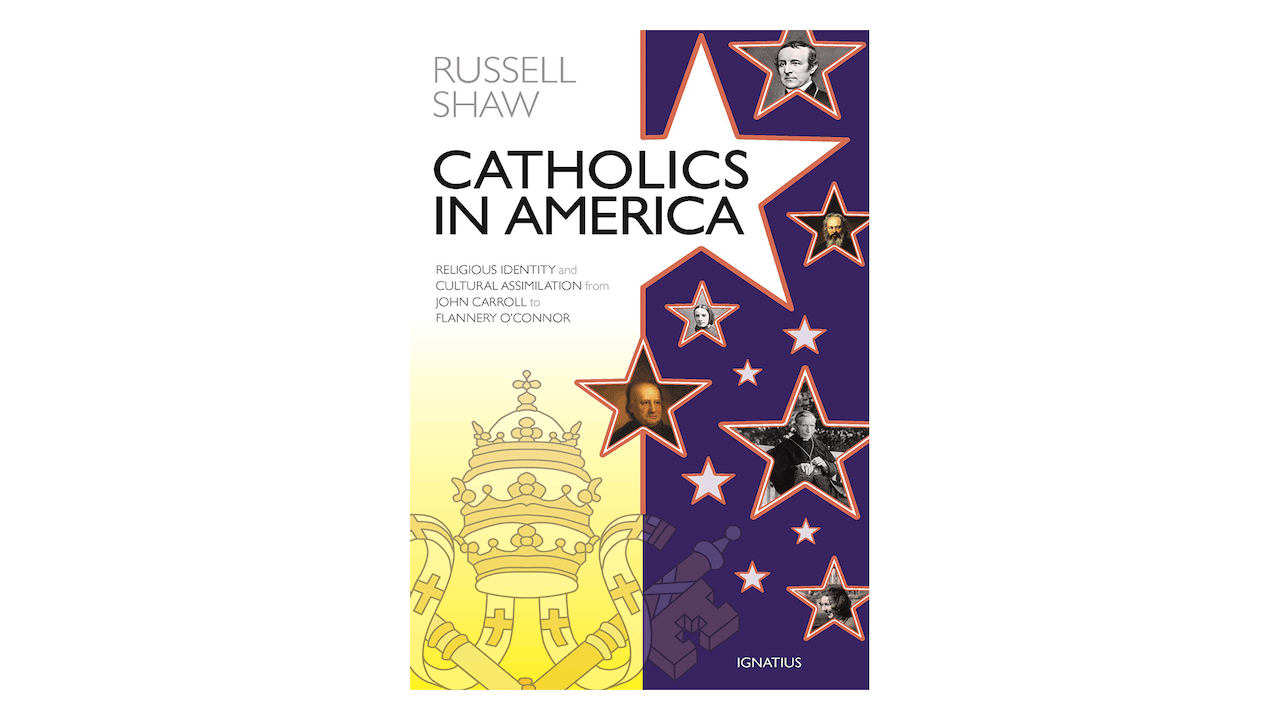