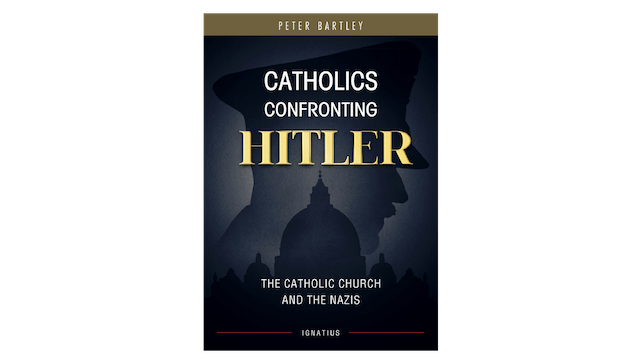 Written with economy and in chronological order, this book offers a comprehensive account of the response to the Nazi tyranny by Pope Pius XII, his envoys, and various representatives of the Catholic Church in every country where Nazism existed before and during WWII.
Peter Bartley makes extensive use of primary sources – letters, diaries, memoirs, official government reports, German and British. He manifestly quotes the works of several prominent Nazis, of churchmen, diplomats, members of the Resistance, and ordinary Jews and gentiles who left eye-witness accounts of life under the Nazis, in addition to the wartime correspondence between Pius XII and President Roosevelt.
This book reveals how resistance to Hitler and rescue work engaged many churchmen and laypeople at all levels, and was often undertaken in collaboration with Protestants and Jews. The Church paid a high price in many countries for its resistance, with hundreds of churches closed down, bishops exiled or martyred, and many priests shot or sent to Nazi death camps.
Bartley also explores the supposed inaction of the German bishops over Hitler's oppression of the Jews, showing that the Reich Concordat did not deter the hierarchy and clergy from protesting the regime's iniquities or from rescuing its victims. While giving clear evidence for Papal condemnation of the Jewish persecution, he also explains why Pius XII could not completely set aside the language of diplomacy and be more openly vocal in his rebuke of the Nazis. 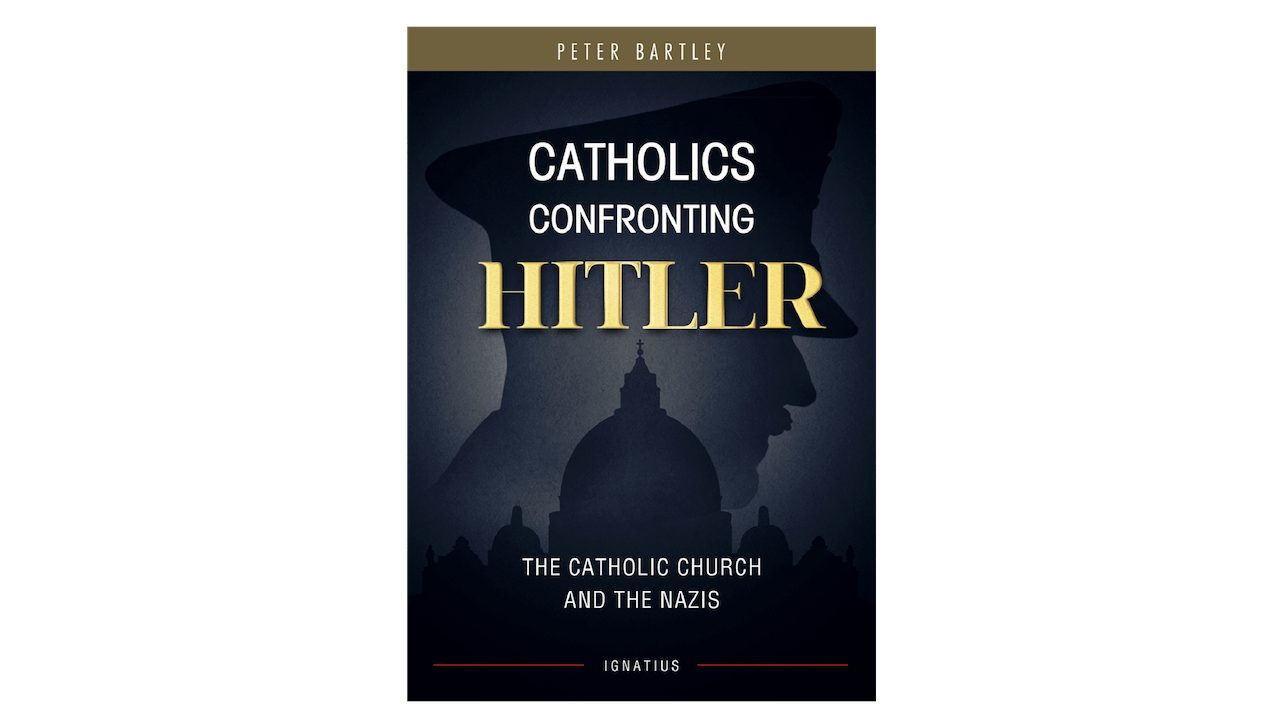