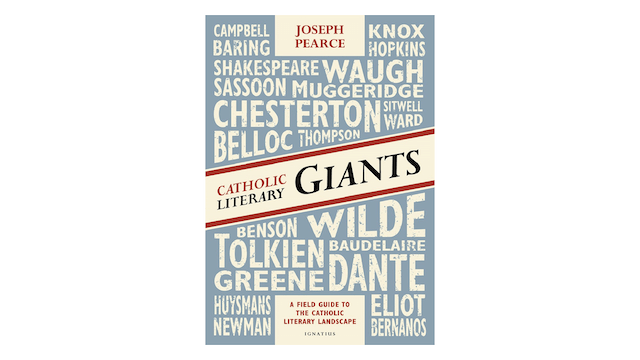 In Catholic Literary Giants, Joseph Pearce takes the reader on a dazzling tour of the creative landscape of Catholic prose and poetry. Covering the vast and impressive terrain from Dante to Tolkien, from Shakespeare to Waugh, this book is an immersion into the spiritual depths of the Catholic literary tradition with one of today's premier literary biographers as our guide.

Focusing especially on the literary revival of the twentieth century, Pearce explores will-known authors such as G.K. Chesterton, Graham Greene, and J.R.R. Tolkien, while introducing lesser-known writers Roy Campbell, Maurice Baring, Owen Barfield, and others. He even includes the new saint, Pope John Paul II, who wrote many literary and poetic pieces, among them the story that was made into a feature film, The Jeweller's Shop. 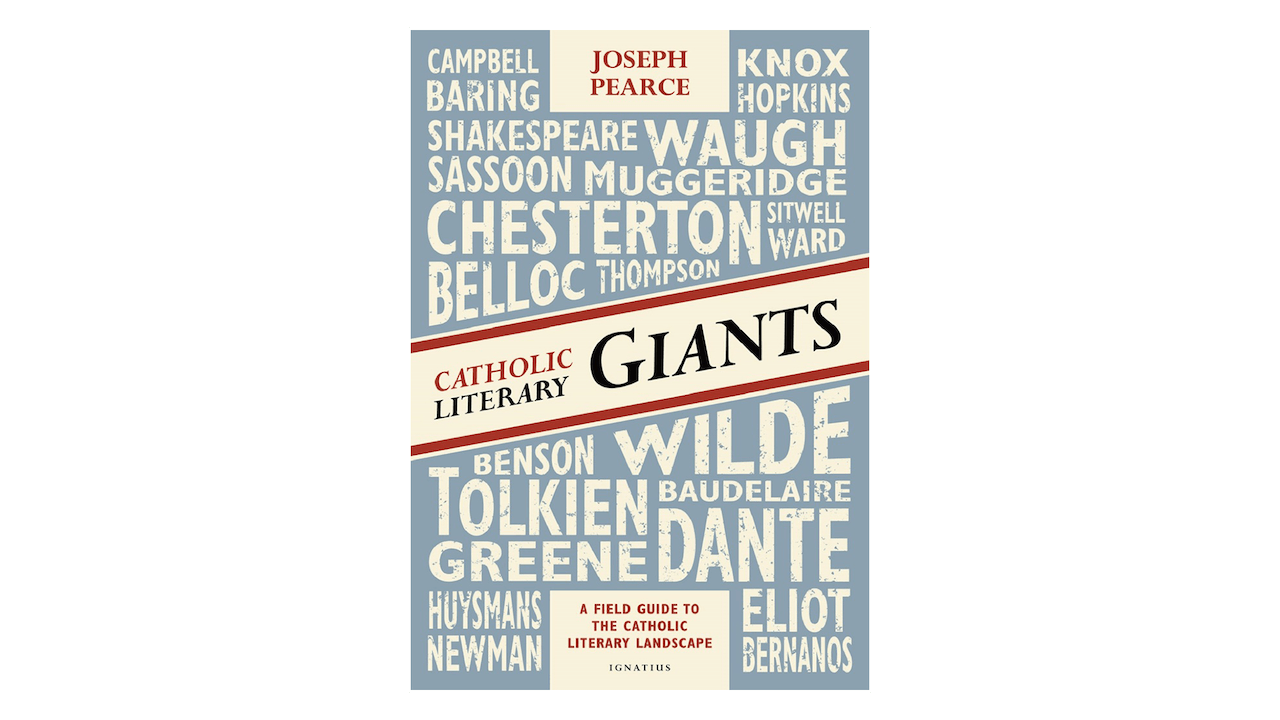