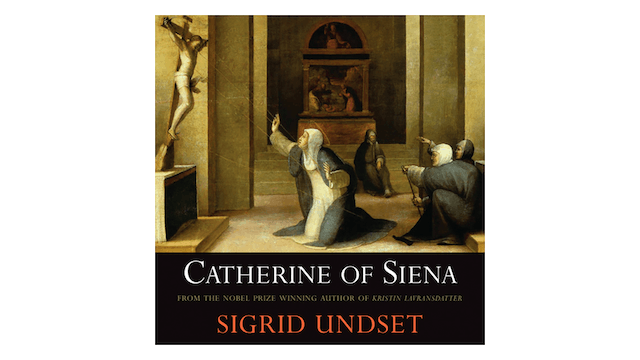 Catherine of Siena by Sigrid Undset

Sigrid Undset's Catherine of Siena is critically acclaimed as one of the best biographies of this well-known and amazing fourteenth-century saint. Known for her historical fiction, which won her the Nobel Prize for literature in 1928, Undset based this factual work on primary sources, her own experiences living in Italy, and her profound understanding of the human heart. One of the greatest novelists of the twentieth century, Undset was no stranger to hagiography. Her meticulous research of medieval times, which bore such fruit in her multi-volume masterpieces Kristin Lavransdatter and The Master of Hestviken, acquainted her with some of the holy men and women produced by the Age of Faith. Their exemplary lives left a deep impression upon the author, an impression Undset credited as one of her reasons for entering the Church in 1924. Catherine of Siena was a particular favorite of Undset, who also was a Third Order Dominican. An extraordinarily active, intelligent, and courageous woman, Catherine at an early age devoted herself to the love of God. The intensity of her prayer, sacrifice, and service to the poor won her a reputation for holiness and wisdom, and she was called upon to make peace between warring nobles. Believing that peace in Italy could be achieved only if the Pope, then living in France, returned to Rome, Catherine boldly traveled to Avignon to meet with Pope Gregory XI. With sensitivity to the zealous love of God and man that permeated the life of Saint Catherine, Undset presents a most moving and memorable portrait of one of the greatest women of all time. 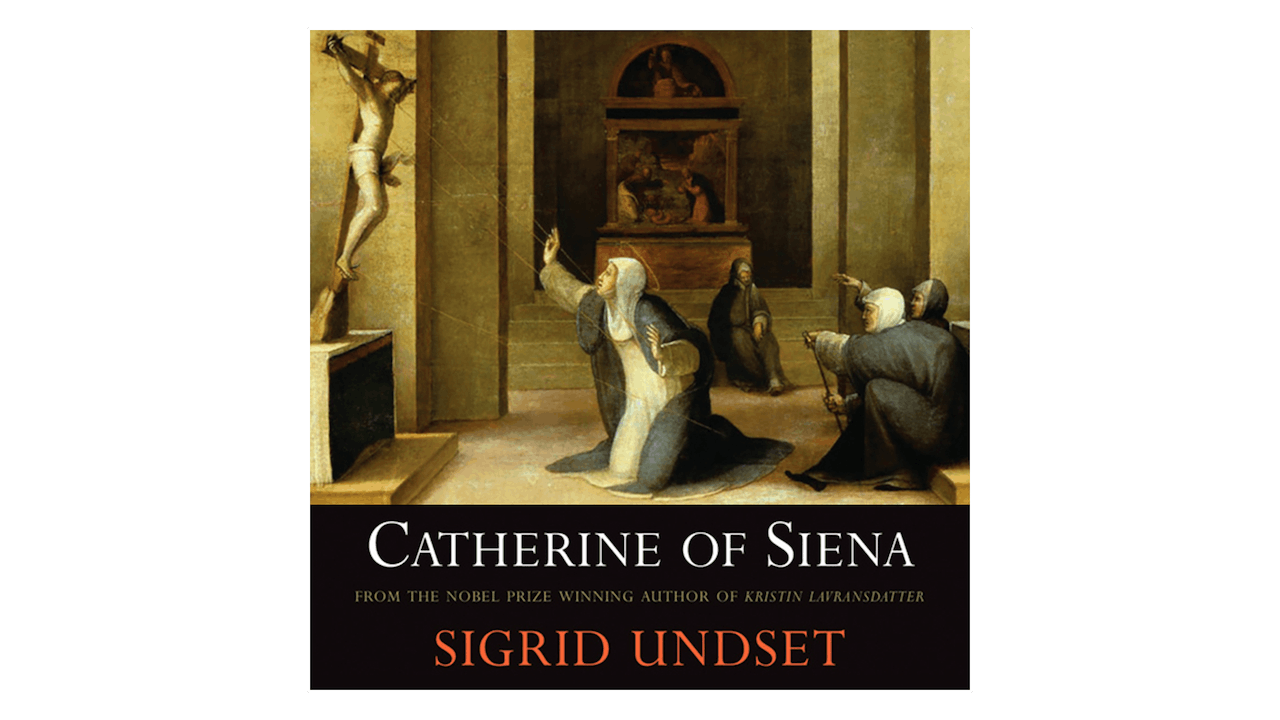