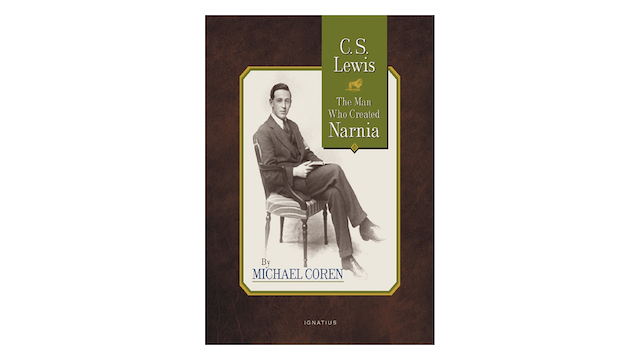 C.S. Lewis: The Man Who Created Narnia by Michael Coren

Michael Coren, an expert on the life and writings of Lewis, presents an engrossing biography for young people and adults of the man "who created Narnia". Following the publicity of the first of several theatrical major feature films from Lewis's Chronicles of Narnia, this biography, lavishly illustrated with numerous photos from the whole life of Lewis, is written in a captivating way that it will appeal to all ages, youth and adults alike.

Starting with "Beginnings", Coren tells of the fascinating details of the childhood and youth of Lewis, one that was, in Lewis's own words full of "long corridors, attics explored in solitude, sunlit rooms and endless books". It continues with his studies at Oxford, his subsequent celebrated teaching career at Oxford, his wonderful friendships with other great writers like J.R.R. Tolkien, Charles Williams, and George Sayer, his meeting and marriage with Joy Davidman, and how he dealt with the sorrow of her death.

The book especially focuses on how Lewis created his wonderful Narnia tales which became seven books that resulted in perhaps the most widely read set of children's Christian allegories, The Chronicles of Narnia. 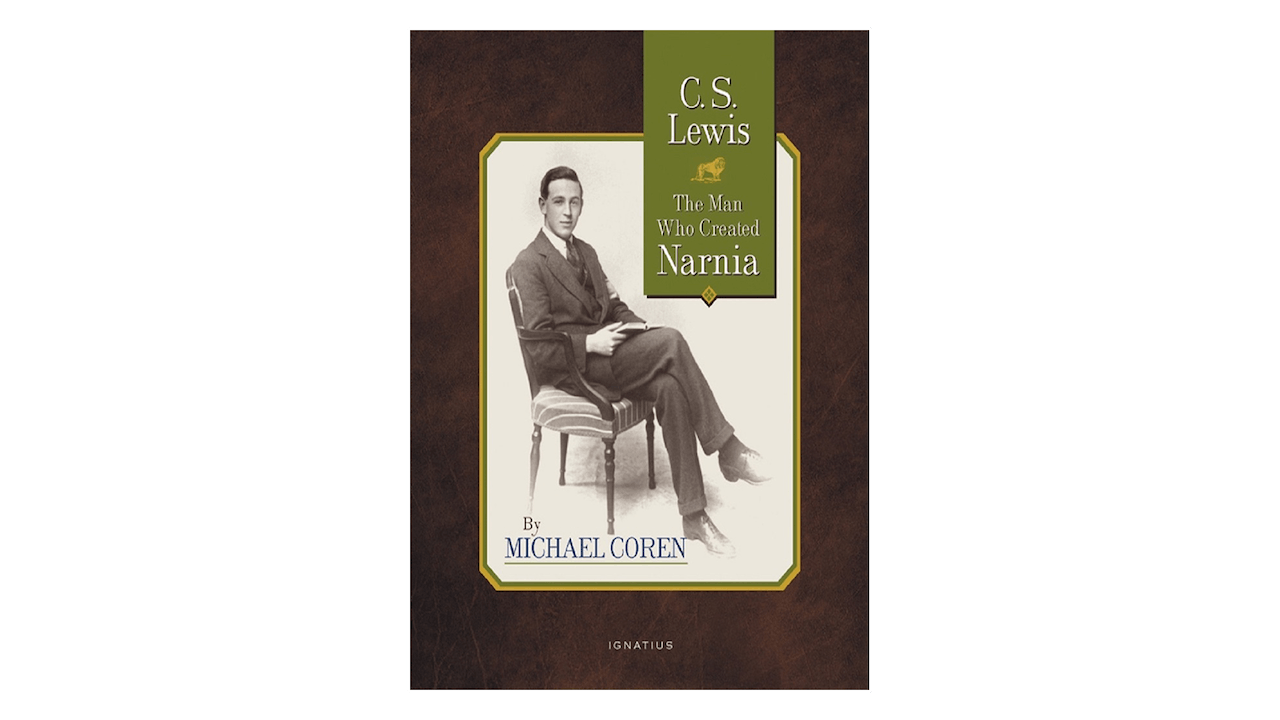